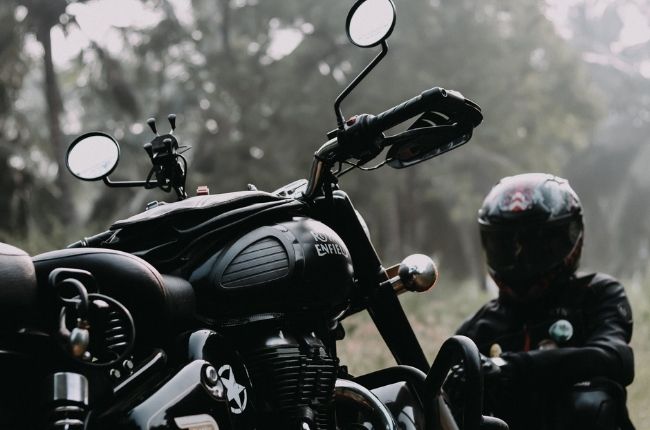 Motorcyclists love upgrading their bikes. Whether it's a small addition or a massive change, cosmetic or performance-oriented, upgrades are an undeniable part of the motorcycle culture and ownership.

That said, not all upgrades are worth the money. Buying useless additions is sometimes like burning cash. Some of these gadgets make little to zero sense to put on your bike, and we're here to tell you all about them and why they’re the ones to avoid. We want to speak with whoever thought it was a good idea to put speakers on a motorcycle. They're big, bulky, and incredibly annoying to other motorists. Speakers add nothing of value to your bike. Can you imagine a Ducati Monster 937 with a pair of handlebar-mounted speakers? It’s not a good look, nor a good sound.

Hey, maybe you do need to ride and listen to music at the same time. If you want to do it that badly, do yourself and everyone else a favor by getting a motorcycle communicator. They sound better when riding, and you're not disturbing anyone else. Just make sure you can still hear the road and other vehicles. 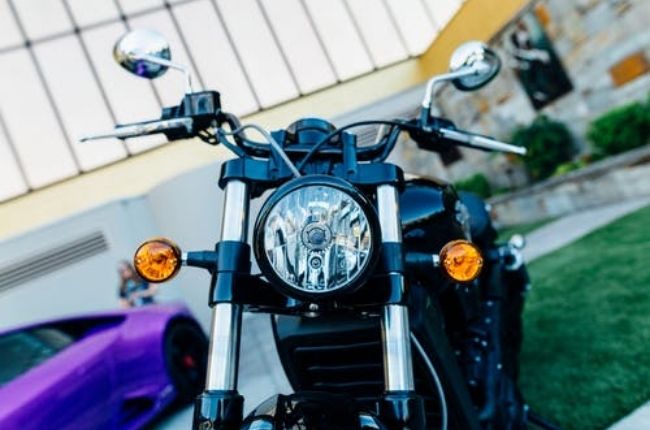 Self-canceling or auto-canceling turn signals are a staple in modern cars. They're also available in many motorcycles today, like the CFMOTO 700 CL-X, but most bikes still don't have them as a standard feature.

While convenient, we don't think self-canceling turn signals are a must-have accessory that should be retrofitted on a bike. Whether it’s a naked or sportbike, every single bike out there already comes with a signal canceling button. If pushing it each time you finish a turn is too much for you, remember that developing a habit is free. 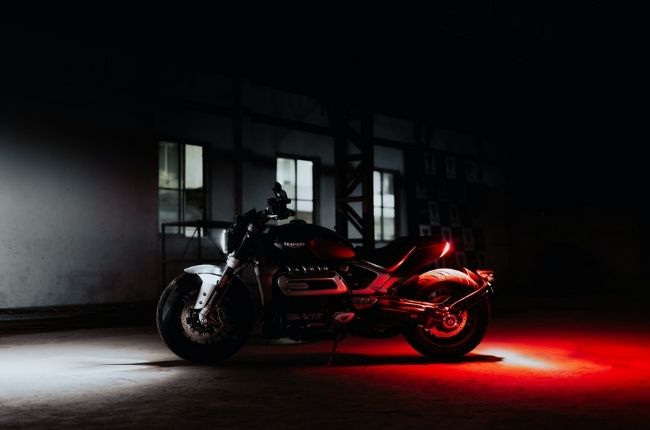 Your bike's brake lights are built to spec for a reason, and that is because they work as intended most of the time. Blinking brake lights work by strobing the lights quickly when the rider slows down or engages the brakes. Some people install them for added visibility, while others like them for the looks.

Blinking lights can be distracting to other motorists, and they're also illegal. They can even be dangerous and cause accidents. If you're that afraid of getting rear-ended, pay attention to the road and practice defensive riding. Your stock brake lights already do the job, so consider looking elsewhere for an upgrade. 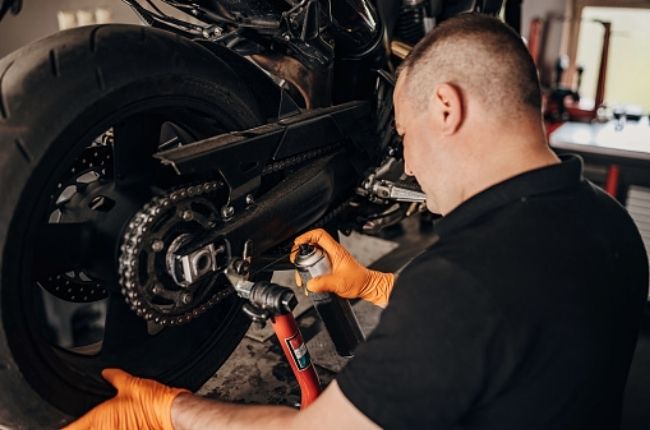 Automatic chain oilers exist. Skeptical? Look it up on your favorite e-commerce store. Don't buy one, though! An auto chain lubricator works by providing a steady supply of oil to your motorcycle's chain, even as you're moving.

We don't know about you, but having lubricant staying dangerously close to the rear tire all the time seems like a terrible idea. Installing this gadget on your bike isn't the right way to save time or be efficient. When in doubt, follow your owner's manual and lubricate your chain regularly. Do it yourself, have someone else do it, that's fine. Save your money, and don't buy an automatic chain lubricator. 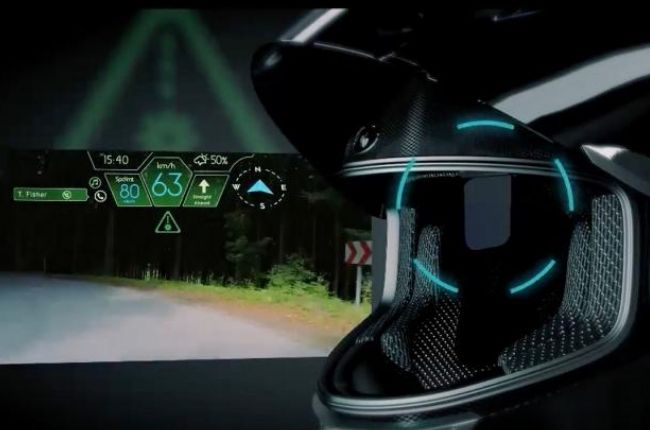 While not an upgrade for the motorcycle itself, helmets with head-up displays have made waves among some circles. These helmets feature a projector and lens combination to display a set of limited riding information. The screens typically function like a speedometer, tachometer, gear shift indicator, and more.

Does it sound like a good deal? Sure, but the problem is these helmets with HUDs tend to weigh considerably more than the average helmet. You have to keep in mind that there is heavy componentry in these helmets, like the CPU, battery, projector, and lens. You'd be riding around with a computer on your face, and it can get uncomfortable and distracting pretty quickly.

Some HUDs can even attach to existing helmets, although these don't solve the weight issue. These attachable displays can even mess with your helmet's aerodynamics and make for an annoying ride. Until the technology matures and the components get lighter, helmet HUDs are not the best option in the world. Just mount a phone on your bike and call it a day.