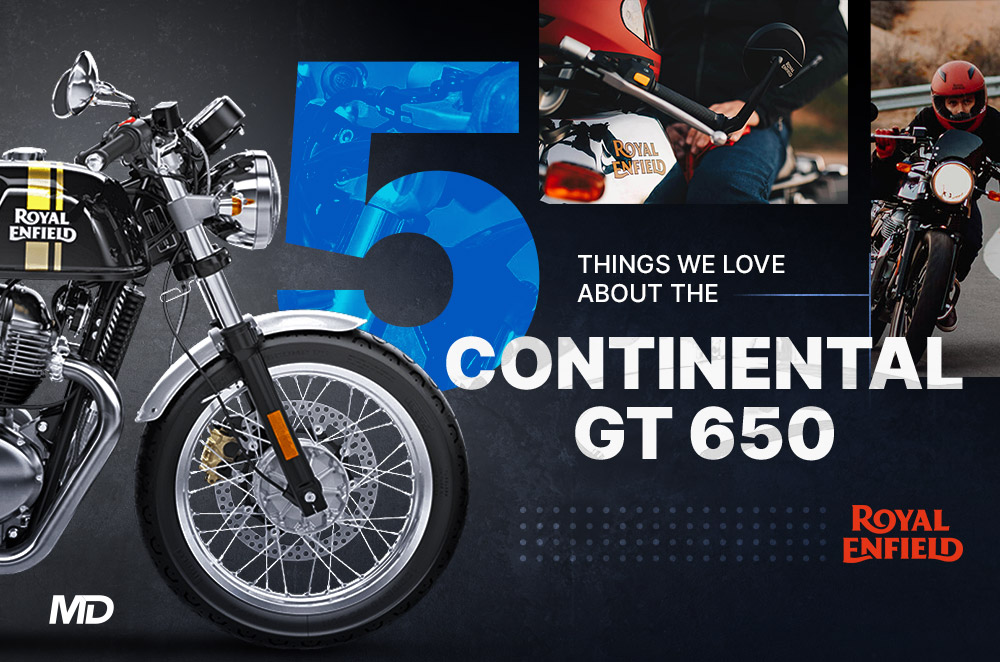 Are Indian-made motorcycles worth owning? 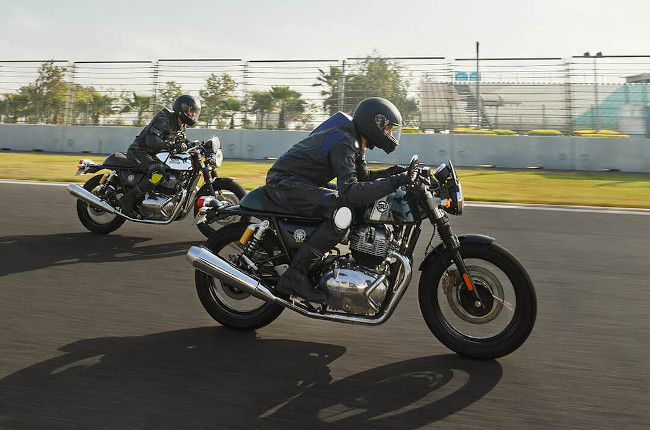 Being a cafe racer, the ergonomics package of the bike is dressed in theme—coming in with clip-on handlebars, footpegs that sit relatively high, and a comfortable seat. While cafe racers are generally designed for cornering performance at the expense of general riding comfort, the Continental GT 650 makes no compromise. The clip-on handlebars have an upward sweep which makes them great for aggressive riding or more relaxed upright positions. The seat is comfortable enough for rides lasting a few hours, and the footpegs are low enough to give your knees a decent bend. The ergonomics allow the rider to experience the best sporty riding and comfortable touring or city riding. 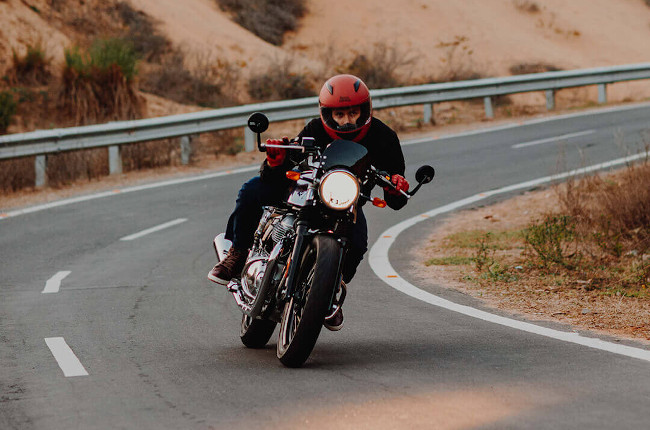 The Royal Enfield Continental GT 650 comes equipped with a 648cc air-cooled parallel twin sending 47 hp and 52 nm of torque to the rear wheel through a 6-speed manual transmission. While the power figures admittedly lag behind in the 650cc class of motorcycles, the power delivery of the GT 650 is what makes this motorcycle shine—delivering a good punch of 2500 rpm until redline. Apart from this, the chassis and suspension components make the retro-themed feel like a modern-day sportbike, thanks to the race engineering from Harris Performance who designed the GT 650’s chassis. 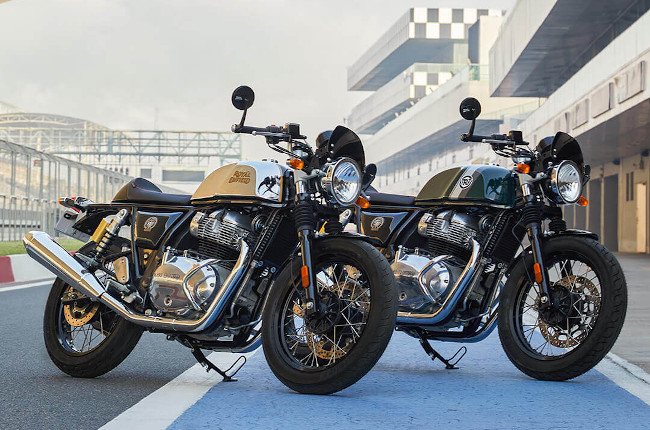 The cafe racer lifestyle is all about tailor fitting one’s motorcycle to the owner’s desired purpose and design aesthetic, and the aftermarket world of the Continental GT 650 surely helps the rider do so. Owners can buy original accessories straight from Royal Enfield to dress the GT 650 in whatever way suits the owner best. Apart from this, multiple manufacturers around the world offer a deep level of customizability with the abundance of exhaust parts, seat customizations, ergonomic modifications, hardware choices, and so much more. The world of accessories and aftermarket parts makes this cafe racer a very fun motorcycle to own for those who are inclined to make a few tweaks here and there. The last thing we thoroughly love about the Royal Enfield Continental GT 650 is the price. Coming in at P373,000, the GT 650 is priced very generously for the motorcycle you’re getting, and is considerably more affordable than most of the 650cc motorcycles out there from the big manufacturers. As such, the Royal Enfield Continental GT 650 is a very approachable motorcycle to own and makes a very strong case for riders who are looking to get a taste of what the cafe racer lifestyle is all about.