Cruisers are among the most overlooked and underrated types of motorcycles, especially in the Philippine motorcycle industry. As it would turn out, Filipino motorcycle enthusiast tend to lean more towards the performance side of things. Cruisers aren’t exactly the fastest, sleekest, or most performance oriented machines on the street. However, they do have their own advantages. 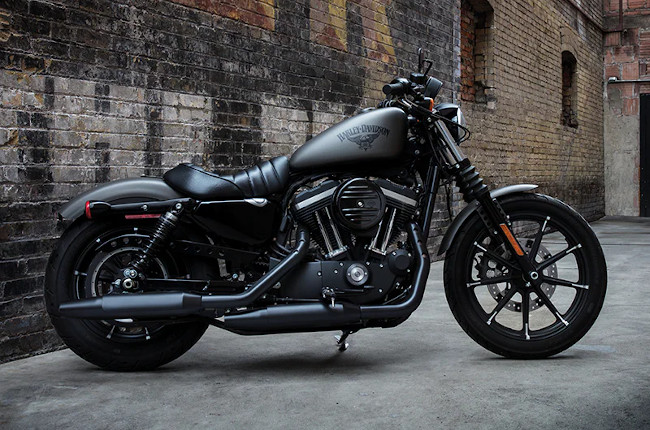 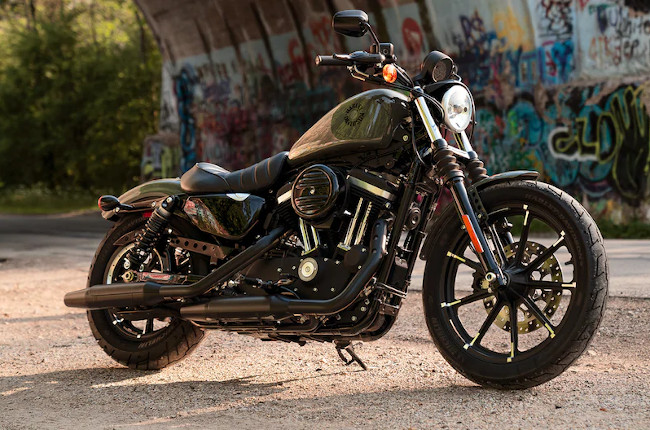 Interims of performance the Harley-Davidson sportster 883 is by far the most beginner friendly bike in the company's roster. After Harley-Davidson discontinued the street 750, the sportster 883 Took its place as the entrepot into Harley Davidson ownership. All that being said, the sportster 883 is no slouch when it comes to overall performance. It gets an 883cc V-twin engine which pumps out an adequate 49 horsepower and 54 lb-ft of torque. While this may not sound like much, it is more than enough to provide you with the confidence inspiring ride on the highway, on city streets, and even on twisty roads. For motorcycle enthusiasts of today, the Sportster name has been around since time immemorial. Actually, Harley-Davidson first introduced the sportster in 1957. Ever since then, this successful and versatile range of cruisers has been rolling off Harley dealerships left and right. The Sportster gets his name from the sporty nature from which Harley Davidson designed the bike. Unlike its other cruisers, the Sportster was, well, a bit sportier and lent itself to more aggressive, performance-oriented riding. Apart from this bike's rich history and legacy, the sportster also makes for an excellent Blank canvas for custom motorcycle builders to unleash their talents upon. With an ever growing custom scene here in the Philippines, it isn’t uncommon to see Harley Davidson motorcycles donning various bespoke and custom bits and pieces. The nice thing about the custom motorcycle scene is that no two bikes are exactly the same. With motorcycling being all about individuality and self expression, the Harley-Davidson Sportster 883 lets you do just that, whether or not you choose to modify it. Last but not least, let’s talk about the Harley-Davidson Sportster 883’s price tag. At P700,000 this bike is not cheap. In fact it is an expensive motorcycle. However, you do get a lot of bike for the money. As mentioned, this bike carries with it loads of rich history and years of legacy from one of the world's most popular motorcycle manufacturers. That being said, it is one of the most affordable motorcycles in Harley-Davidson‘s lineup. What’s even better is that anyone can swing a leg over this gentle giant, and not become overwhelmed by the bike’s heft and power. This really makes the Harley Davidson sportster the perfect gateway drug for those looking to get into the H-D lifestyle.