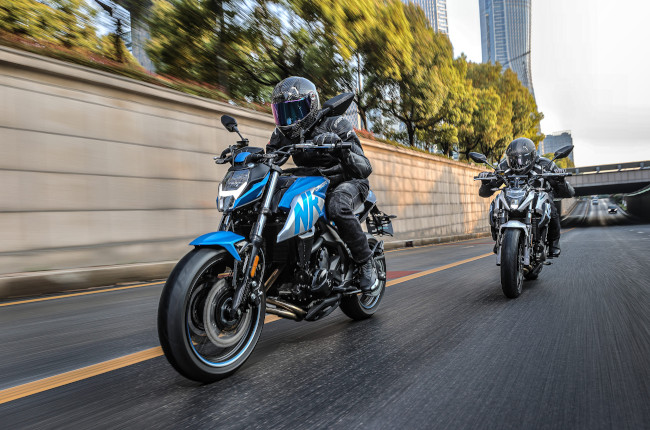 When CFMOTO introduced the 400 NK in the local market a couple of years ago, big bike aficionados were stunned to see a bike with such a low price tag, yet boasting some pretty impressive features. Naturally, given the fact that this bike was priced so competitively, as well as the old stigma for Chinese-made products, some doubt was cast upon this new player in the big bike segment.

Fast forward a couple of years, and the CFMOTO 400 NK has become one of the most popular entry-level big bikes in the local market. Distributed by Motostrada, CFMOTO Philippines has proven itself capable of keeping up with more mainstream manufacturers in terms of after-sales service, reliability, and overall quality. Here are a few things which make CFMOTO’s best selling motorcycle, the 400 NK, special. For the most part, big bikes are very intimidating machines. The notion of having as much horsepower as a small car between your legs can indeed be rather frightening. On top of that, the heft these bikes come with makes them significantly more difficult to flog around in tight spaces and heavy traffic. Now, while the CFMOTO 400 NK is quite a heavyweight at 206 kgs, it comes with a very beginner friendly, very tractable engine.

Equipped with a 400.4cc parallel-twin engine, the CFMOTO 400 NK’s engine has proven itself to be very reliable thanks to its simple construction, as well as components from reputable OEMs. It gets a Bosch electronic fuel injection (EFI) system, and pumps out a decent 42 horsepower—just the right amount to be safe for beginners, yet enough to have a great time on the highway and twisty roads.

Can you daily ride a big bike? 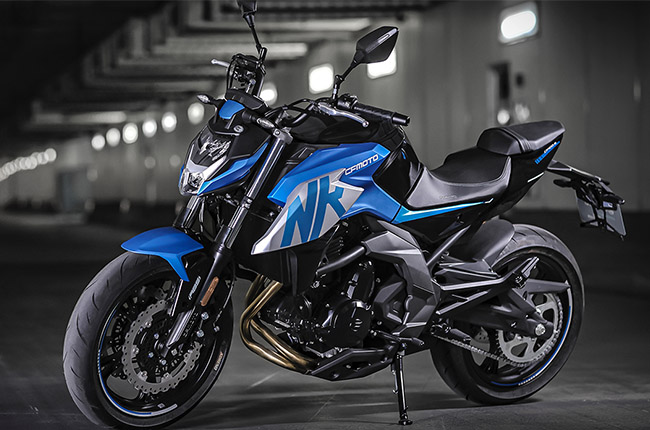 Perhaps the strongest selling point which the CFMOTO 400 NK brings to the table is its unquestionable expressway legality. In the local market, being able to ride a motorcycle on the highways is considered by some as a status symbol. For others, it’s a necessity. Whatever your reason for hopping on a big bike, the CFMOTO 400 NK makes a very strong case for itself. With an actual displacement of 400.4cc, there’s not even a speck of doubt that this bike is expressway legal. Additionally, the added heft that this bike carries, thanks to its steel perimeter frame, provides quite a lot of confidence-inspiring stability on the highway.

As far as overall value for money, very few motorcycles, if at all, can hold a candle to the CFMOTO 400 NK. Priced at just P219,800, you get everything you’d expect from a full-fledged, bonafide big bike—a powerful engine, decent suspension, and reliable performance. To top it all off, Motostrada’s impressive after-sales support, parts availability, and accommodating staff make owning a CFMOTO a hassle-free experience. The 400 NK is currently available in two color options—white and blue. If you’re interested in buying this bike as your first big bike, or just want an affordable, ready-to-ride daily big bike, then fill up the form below, or head over to any of Motostrada’s showrooms.