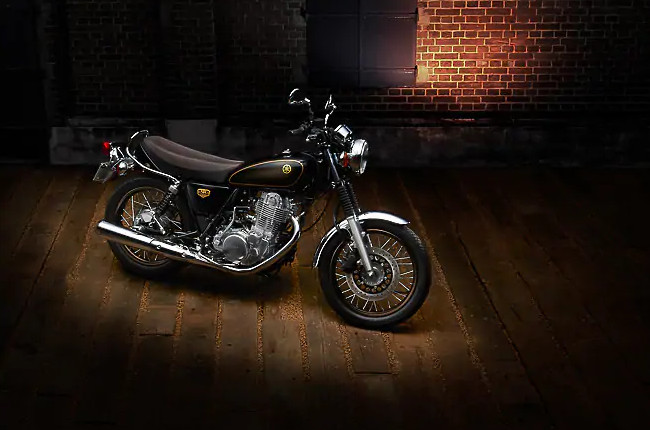 These days, the proliferation of neo-retro motorcycles and cafe racers has put a new spin on the word retro. These bikes are, for the most part, retro only as far as the eye can see. Equipped with thoroughly modern engines decked out with fuel injection and sophisticated electronics these motorcycles were more of a styling exercise rather than an experience in true, barebones motorcycling of a time gone by. Now, this isn’t to talk smack about neo-retro machines. Bikes like the Yamaha XSR900 certainly have their strong points and for all intents and purposes, do an amazing job of bringing their ancestors’ spirits to the modern age.

However, there are a few bikes that have remained pure and true all these years. Bikes that have let the waves of technology and innovation pass them by. They’ve done away with electric starters, advanced electronics, and ABS. Instead, they pride themselves with staying true to their roots—serving as time capsules to a time when motorcycling was all about honest and pure fun. Perhaps, the best example of a bike like this is the Yamaha SR400. Over the course of its 43-year existence, this bike has remained, for the most part, unchanged. Equipped with a 399cc single-cylinder engine, it featured basic air-cooling, a two-valve cylinder head, and  just 23 hp on tap by way of a 5-speed gearbox. It also did away with creature comforts such as an electric starter. 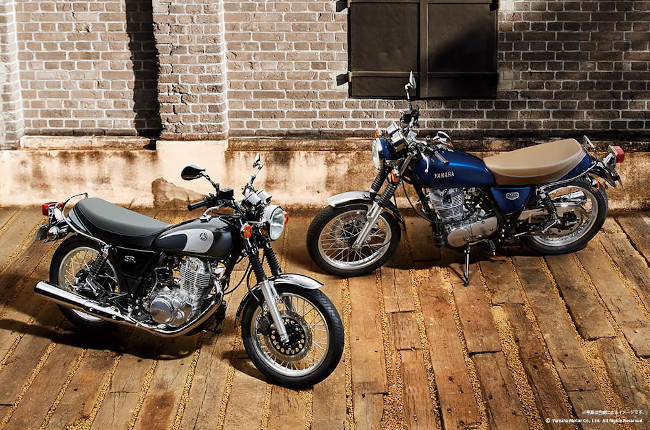 That said, you’d think that the Yamaha SR400 should long have gone the way of the dinosaurs. But Yamaha has managed to keep it alive for the past 4 decades, singing true to the same song it had been singing since the late 70s. In fact, Yamaha has launched a 2021 iteration of the SR400, which leaves a rather bittersweet ending to the song. The 2021 Yamaha SR400 Final Edition broke cover in Japan last week, and as ominous as the name sounds, it is indeed the last hurrah for this iconic motorcycle.

The last iteration of the Yamaha SR400 continues to set itself apart by employing the same barebones construction and lack of creature comforts as its ancestors before it. In Japan, the Yamaha SR400 Final Edition has been priced at 605,000 JPY, or around P291,550. Although the standard SR400 is available in the local market at P329,000, there still isn’t any word from Yamaha if the SR400 Final Edition will be released outside Japan.