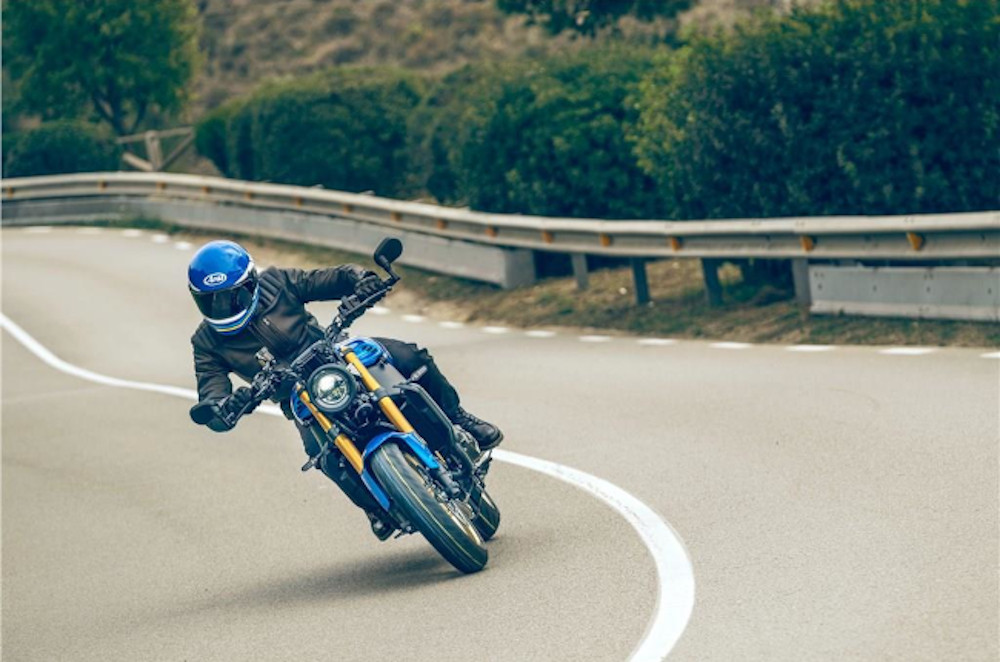 The Yamaha Motor Group Environmental Plan 2050 was unveiled by Yamaha in July 2019. To lessen the total environmental effect of the brand, Iwata produced additional electric and alternative fuel mobility alternatives as part of its multi-pronged strategy. In addition to creating new vehicles, Yamaha aimed to significantly reduce CO2 emissions from its operations by the year 2050.

With ever-increasing emissions laws, Japan and the European Union are reducing their carbon footprints. The implementation of Euro 5 compliance already compelled some motorbike manufacturers to alter or eliminate specific models, and Japan's upcoming revisions to its emissions standards may have a similar impact. Team Blue is now moving those production-based efforts 15 years faster, with a goal of a 92 percent reduction in plant emissions by 2035 (relative to 2010). Yamaha will put in place both energy-saving technologies and clean energy alternatives to attain that lofty goal.

Yamaha to explore the development of biofuel bikes To achieve maximum efficiency, the company's value-based energy strategy will incorporate minimal size and minimal energy equipment. To save as much energy (and emissions) as feasible, domestic (Japanese) and foreign factories will also do away with standby/fixed energy usage and use auto-shutdown protocols.

The bLU cRU will implement renewable energy sources to further offset facility energy consumption. By July 2022, the company's Iwata headquarters will have switched to hydroelectricity with zero carbon emissions. By 2030, Yamaha will also transition other domestic and foreign locations to carbon-free machinery, including solar panels, electric furnaces, and steam-free air conditioners.

Yamaha already works with counterparts in Europe and Japan to develop interchangeable battery technology. However, Team Blue stands out from its competitors and is prepared for a cleaner future thanks to their rapid green plan.