As popular and exciting as big bikes may seem, there’s no denying that scooters remain the kings of the road, especially here in the Philippines. With gas prices soaring and traffic getting worse by the minute, scooters simply make sense, and are not only economical to run, but cheap to maintain as well. Indeed, there are two schools of thought when it comes to scooters. The first is classy and charming—think Vespa, and the second is sporty and futuristic. It’s in this second category that SYM’s newest offering, the MMBCU, comes into play.

Now, if you’ll pardon the rather odd naming convention, SYM’s newest scooter indeed packs killer looks. In fact, some have gone as far as to describe it as Kawasaki H2-esque. Indeed, it’s easy to see why this is so, thanks to the two-wheeler's jagged edges and angular bodywork. With its unique form and angular body panels, the SYM MMBCU looks magnificent and like something out of a sci-fi film. An angular LED headlamp is located directly in the center of its sharp apron. The athletic single-piece seat sits on top of the simple, yet flowing side panels. 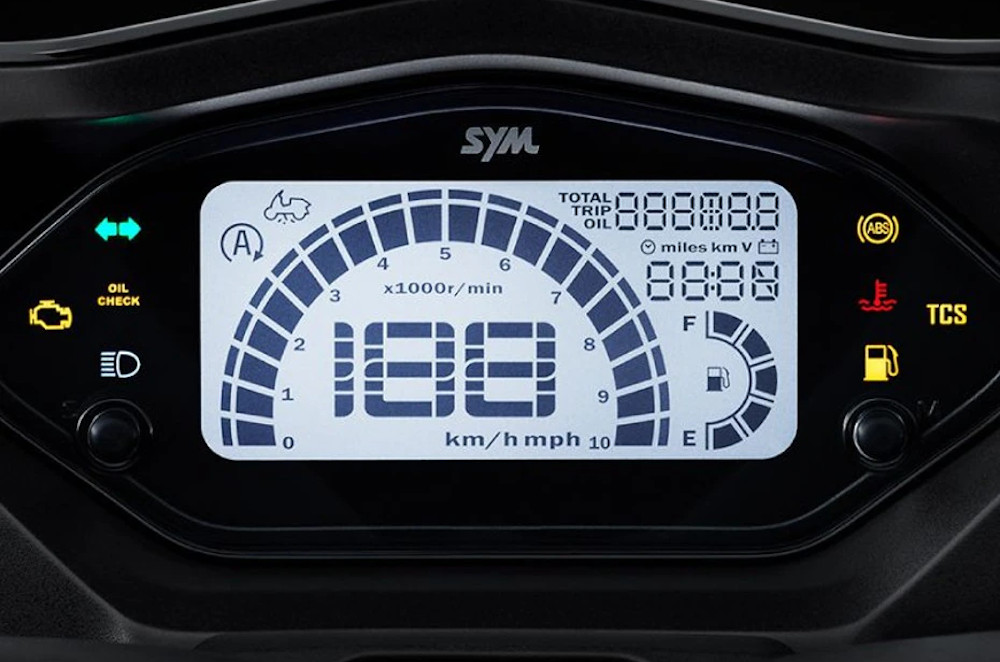 A 150.8cc, four-valve, liquid-cooled engine drives the MMBCU. Although the specifics of the power and torque output haven't been disclosed, it's likely that the scooter will compete with the Yamaha NMAX and Honda ADV150 in terms of performance. The MMBCU's suspension system consists of a preload-adjustable monoshock at the back and a telescopic fork up front. It features dual-channel ABS, traction control, and disc brakes on both ends for additional safety. The MMBCU weighs 136 kg and rolls on 13-inch alloy wheels on both ends.

The scooter has a ton of features, including a silent start, idle engine cut-off, and a completely digital LCD instrument cluster. Additionally, it has a USB charging port, 28 liters of under-seat storage enough for a full-face helmet, and complete LED lighting. Additionally, there is a front storage compartment that has room for a 700 ml bottle. The MMBCU is only available in China, but it's not impossible that the scooter may eventually be sold in other Asian markets. SYM has yet to announce the official pricing for this model.