Out of all the different engine configurations currently present in the market, the inline-three cylinder engine is quite possibly the most unique. With only a handful of machines employing engine configuration, it can be said that the inline-three cylinder engine is pretty underrated, especially considering the fact that it offers such a healthy balance between bottom end torque and mid to top range power.

Today, we’re going to talk all about three-cylinder motorcycles. Particularly, some of the best inline-three bikes currently available in the local market. So, if you are in the market for a new big bike, perhaps you may want to consider one of these machines. Without further ado, here are the top five best three cylinder motorcycles currently available in the Philippines. The Triumph Trident 660 is by far the most beginner friendly option in our list. Launched in the local market just a couple of months ago, the Trident is Triumph's most affordable motorcycle currently sold in the Philippines. It gets a 660cc inline three-cylinder motor which pumps out around 80 horsepower and 64 Nm of torque.

To keep beginners safe from the bike’s punchy power, Triumph has equipped the Trident with a traction control system, ABS, and a slipper clutch. The Triumph Trident 660 is priced at just P499,000, making it one of the most affordable three-cylinder motorcycles in the market today. 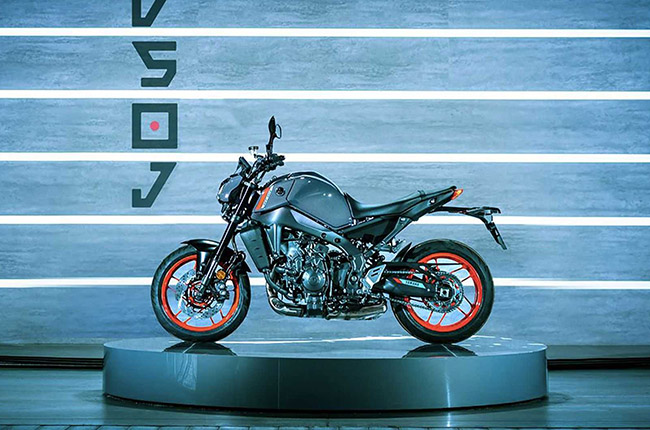 The next bike on our list is one that needs no introduction. First released in the global market in 2014, the Yamaha MT-09 delivers near super-naked levels of performance thanks to its 849cc inline three-cylinder motor.  Pumping out 115 horsepower, this aggressive naked street fighter means business, and comes equipped with a slew of electronic rider aids.

Yamaha has outfitted the MT-09 with three riding modes, ABS, traction control, as well as a slipper assist clutch. Available in the local market for P569,000, the MT-09 is one of the more advanced options when it comes to the middleweight naked streetfighter segment. 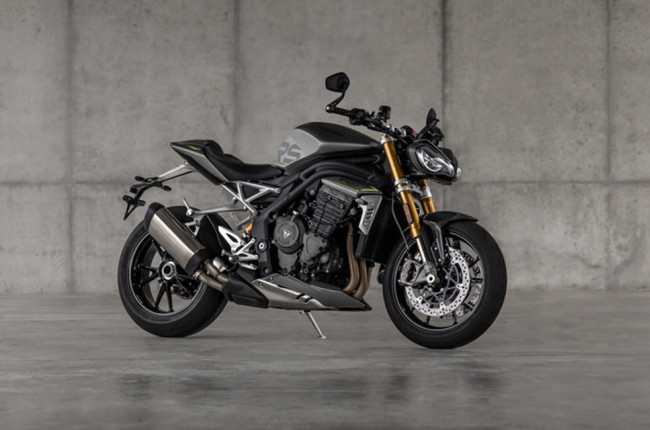 The Triumph Speed Triple RS is by far the most performance-oriented machine on our list today. Unlike the Street Triple, the Speed Triple makes use of a massive 1,160cc inline triple which was derived from Triumph’s Moto2 race engine. This level of performance translates to an eye-watering 180 horsepower and 125 Nm of torque, which is well within super-naked territory.

Keeping all this performance on tap is a sophisticated electronic system consisting of a six-axis inertial measurement unit (IMU) which governs features such as cornering ABS, traction control, and multiple riding modes. The bike is equipped with a premium full-color TFT display, and retails for P1,195,000. The next bike on our list is considered as the most technologically advanced three-cylinder sportbike in the world. The MV Agusta F3, available in either 675 or 800 trim, is a true, blue racing machine built for the road. In 675cc form, it pumps out an astonishing 128 horsepower. Meanwhile, its 800cc iteration churns out an even more impressive 148 horsepower.

Both iterations come equipped with extremely high-tech rider aids which are powered by a six-axis inertial measurement unit (IMU). With multiple ABS modes, riding modes, as well as on-the-fly map modes, the MV Agusta F3 can easily be tweaked to your personal preferences in order to eke out even more performance. The F3 675 starts at P1,100,00, while the F3 800 is a bit more pricey at P1,200,000. 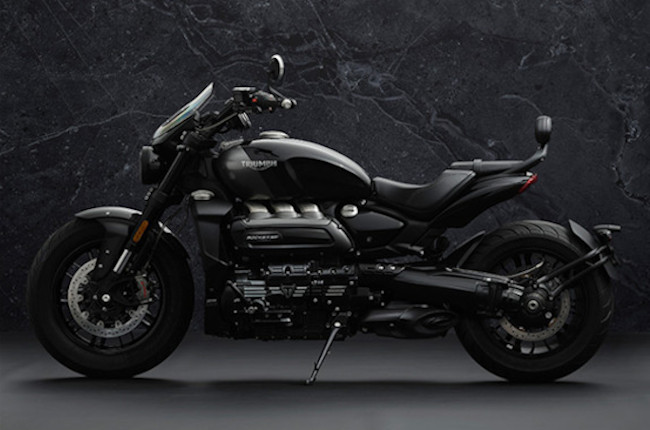 The Triumph Rocket 3 holds the title of world’s largest production motorcycle. With an engine capacity of 2,458cc, no other bike currently available in the market has an engine as big as this bike’s. Churning out a healthy 165 horsepower and 220 Nm of torque, the Rocket 3 propels itself from 0 to 100 in just 2.7 seconds, making it faster than some super cars.