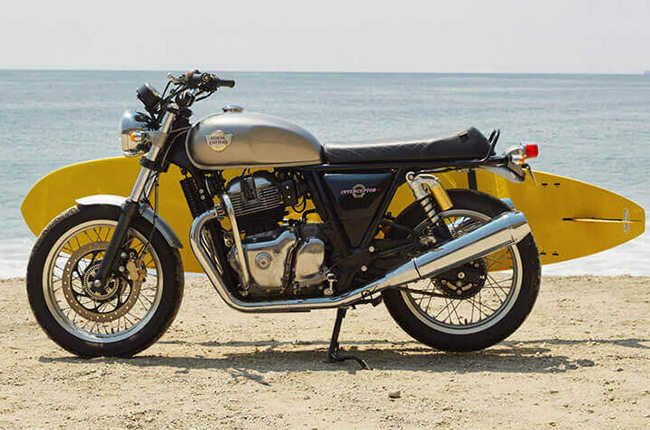 Royal Enfield’s current CEO, Vinod Dasari replaced Suuharta Lal back in 2019 and he expressed his ambitious plans for the brand in a recent interview with Car and Bike. He expressed his company’s plans to release a new motorcycle every quarter for the next few years. Among the first models, we can expect to roll out of their production line is the Meteor 350 which was supposed to replace the aging Thunderbird 350 as emissions regulations forced the company to push out the Thunderbird’s production. The Meteor 350, on the other hand, would have been revealed earlier this year but the COVID-19 pandemic pushed back its launch. 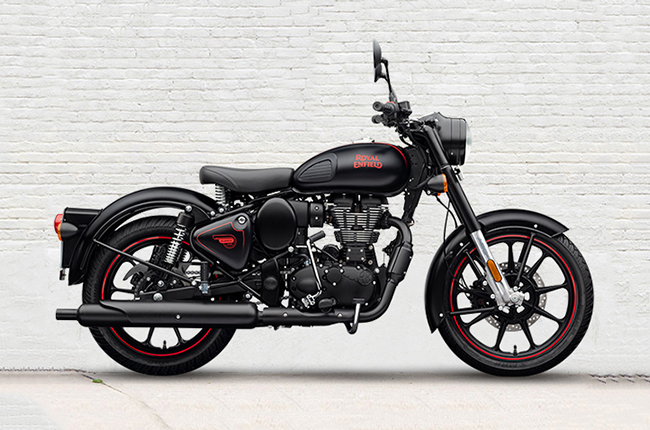 Meanwhile, Dasari also commented about releasing new motorcycles in the future within the 250 cc to 750 cc range. A lot of gossip about a new Royal Enfield motorcycle has been going around with a 250 cc engine and Dasari’s comments about it just added fuel to the fire. With all of these in mind, the brand is looking forward to the next three or four years with new bikes coming out every quarter meaning we could be seeing at least 10 new Royal Enfields in the next few years. 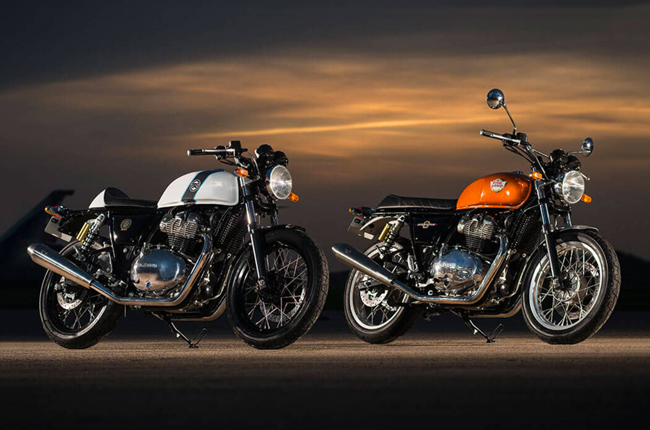 Royal Enfield always had a unique strategic goal of dominating the middleweight motorcycle market, and they’ve always expressed this even in their marketing efforts. After releasing its new line of 650 cc twins, the Interceptor, and Continental GT back in 2018, they’ve received really good reviews and have seen a lot of success in their global sales figures. However, the recent global pandemic has caused the brand to suffer in their local market in India after reporting a total sales of only 91 motorcycle units last April. They bounced back in the following month of May selling 18,249 units, which still, however, fell short of their total units sold last year which added up to 60,211 motorcycle units in India. Should the brand really push its goals of dominating the middleweight motorcycle market, it shouldn’t be remiss in maintaining a strong foothold in the Indian market, which also happens to be one of the biggest motorcycle markets in the world.