Royal Enfield, the premier purveyor of affordable classic-styled motorcycles in the industry, has finally unveiled another 650cc motorcycle. The last two bikes included the Continental 650 GT and the Interceptor 650, both of which were regarded as the RE Twins, but now, that duo might become a trio in the near future.

Royal Enfield confirm the Himalayan 650 according to reports The bike unveiled at EICMA 2021 was dubbed the SG650 by Royal Enfield. It’s in a cruiser body style, but it uses the company’s tried and tested 650cc platform. If you wanted a cruiser from the RE lineup, you would have to go for the Meteor 350 for now. In the Philippines, however, that is not a highway-legal displacement, so this 650 could be a big hit once it launches in the archipelago. 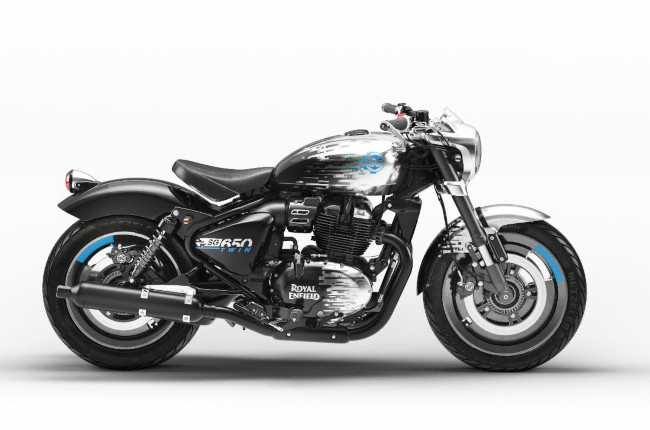 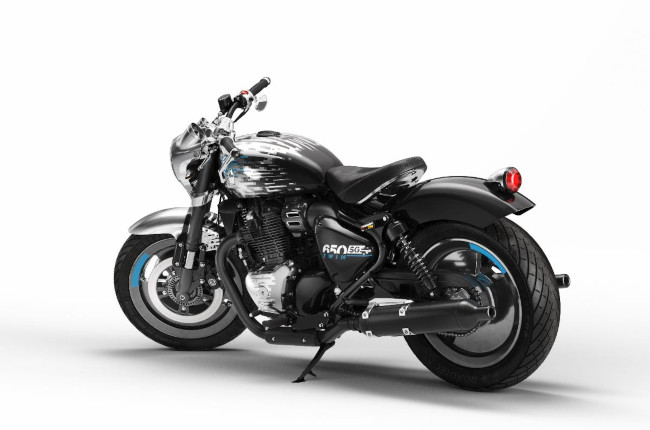 That being said, the SG650 was a challenge set to Royal Enfield, that will set the tone for the brand moving forward from its 120th-year anniversary this 2021. Unlike the rest of the lineup, the SG series appears to be a little more modern in comparison. There are more modern cuts on the tank, but overall the bike still retains that classic and retro feel that RE has been known for since the company’s establishment.

“We believe that the resultant concept motorcycle, unveiled for the first time at EICMA 2021, inhabits this world fantastically well and offers up something very new, very original and entirely unique to fans of the brand and motorcycle enthusiasts more widely. The design team have done an amazing job in retaining the analog soul, those classic Royal Enfield lines and design nuances—subtle nods to the past—while creatively pushing the boundary of what the Royal Enfields of tomorrow could conceptually represent in form and function.”
Adrian Sellers
Group Manager, Industrial Design and Lead, SG650 Concept Project As for the features of the bike, it will come integrated with ABS, bespoke brake calipers, a CNC billet machined tank, and dual front brake discs that are likely to come from Brembo’s Indian sister brand, ByBre. We also expect a set of upside-down front forks, as well as a set of twin rear shocks.

It might be some time before we see this bike come to market. After all, it is a concept for now, but it seems like it will go into production come 2022 and arrive at markets in the same year. As for the Philippines, 2022 is an ideal launch date. So if the Meteor 350 was within your sights this year, save up a little more and you can hopefully get the SG650.