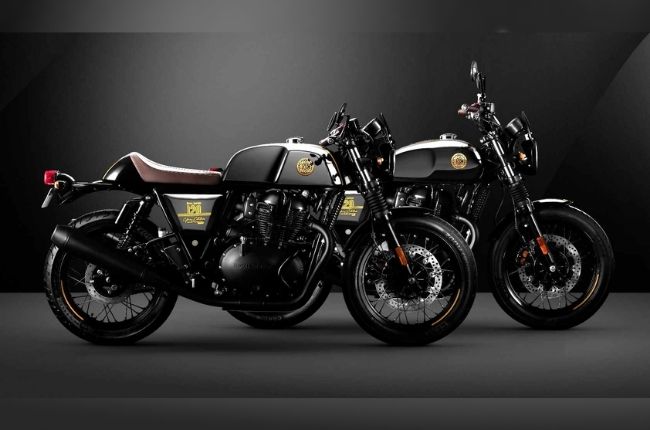 Royal Enfield is celebrating its 120th anniversary in style. The British-born brand recently uncovered two new special-edition models at EICMA 2021. Both the Interceptor 650 and Continental GT 650 are getting exclusive versions, of which only 480 units will be available.

It's somewhat hard to believe that Royal Enfield is one of the few motorcycle manufacturers still in production. After more than a century of producing quality products, it makes sense for the brand to celebrate its achievements. After all, its motorcycles have influenced generations of fans and enthusiasts. 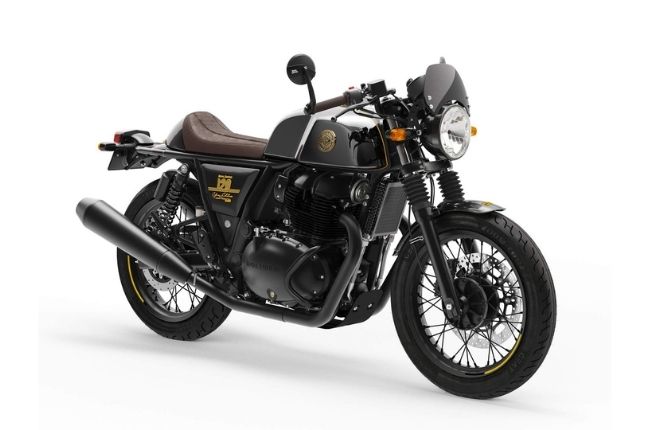 With the 120th anniversary editions of the INT 650 and Continental GT 650, Royal Enfield sought to honor its history with keen attention to detail and the use of modern manufacturing processes. 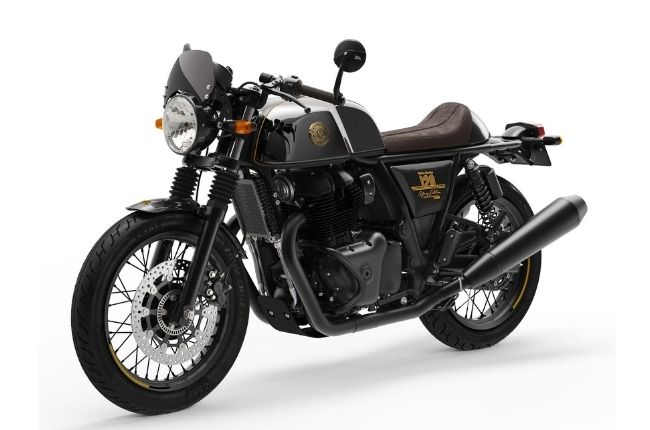 On top of that, the tanks get the hand-painted treatment with classic yellow pinstripes. There are also the die-cast brass tank badges made by the same artisans who work on the temples of India. They're a nice touch, as they set a contrast to the rest of the motorcycles' blacked-out looks. 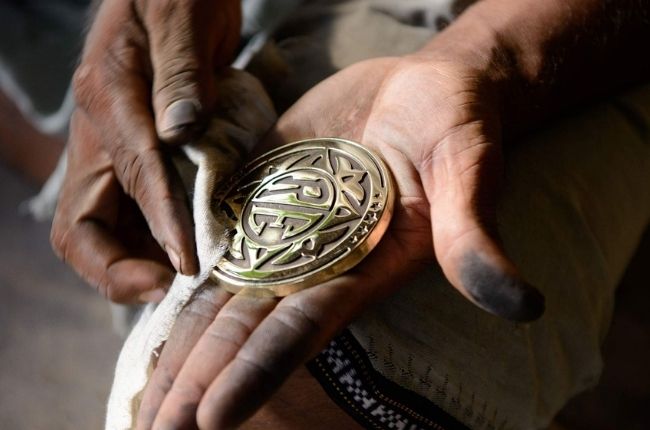 As mentioned, only 480 units will be available across four regions. The company will split them between India, Europe, the Americas, and Southeast Asia. Don't fret if you can't get your hands on the 120th-anniversary editions of the INT 650 and Continental GT 650. The limited models feature the same performance as the base models, which you can get now in the Philippines.