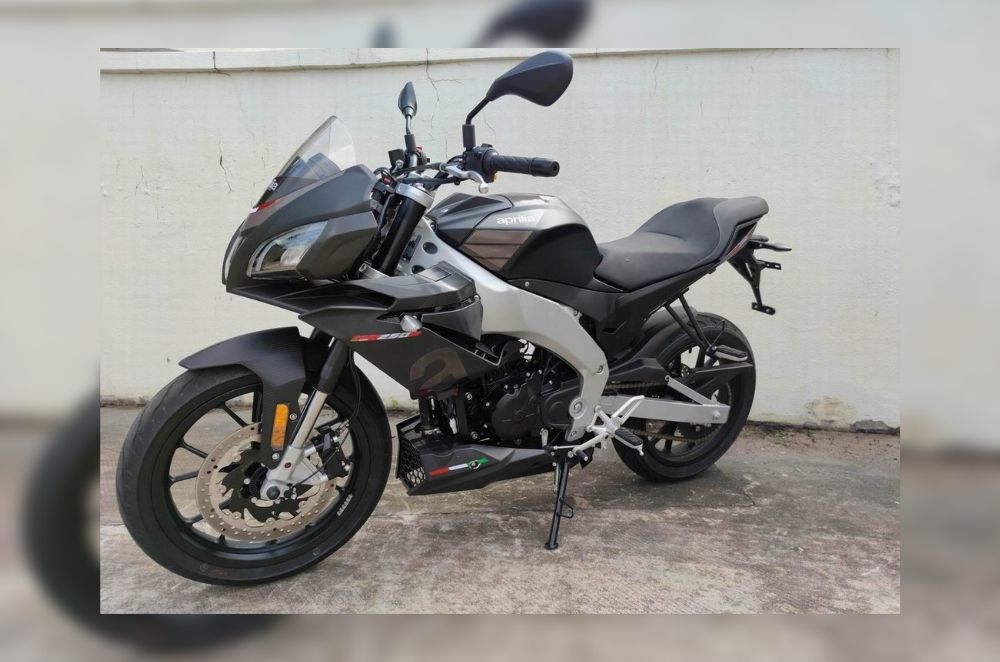 Aprilia appears ready to debut a new model in China. The news comes as the Italian brand continues its recent efforts to corner the global market with smaller-displacement models.

Despite their availability in other countries, Aprilia has yet to enter the smaller bike segments in the Philippines. Locally, the company currently offers a range of powerful motorcycles, including the Aprilia Shiver 900, Dorsoduro 900, and Tuono V4 1100 Factory.

Now, regulatory approval-type documents from China have been unearthed. The papers indicate that the new Tuono 250 is indeed heading to the country under the name GPR250S. From what the given photo offers, Aprilia's new naked bike looks like it borrows its design from the smaller, European-spec Tuono 125. 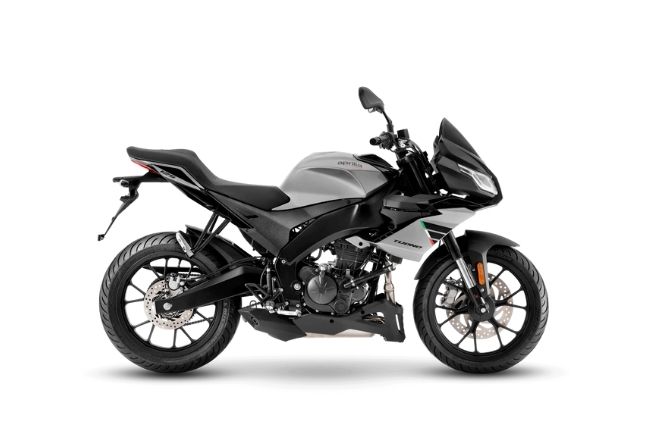 What's curious is that the new GPR250S seems to feature a design lifted off the previous generation Tuono 125. The updated model was released in Europe last year, so it's not clear why Aprilia would settle for old looks.

Earlier this year, Aprilia also unveiled the GPR250R sportbike. This model similarly borrowed its design from an older RS 125. While the company has not explained its decision, we can speculate that this is due to cost-cutting measures put in place for the Chinese market.

The new Tuono 250 or GPR250S is under the Zongshen-Aprilia partnership established in 2004. The bike's engine reportedly comes in as a 249cc single-cylinder mill that produces about 27.5 hp. Suspension duties are handled by 40mm inverted forks and a rear mono-shock. Stopping power is provided by a single 300mm disc brake with a 4-piston radial caliper, with the rear getting a 220mm disc with a single-piston caliper. Dual-channel ABS comes standard, complete with an anti-rollover system. The tires are listed at 100/80 R17 for the front and 140/70 R17 for the rear.

If you're hoping for a local release, don't hold your breath. We're not expecting Aprilia to release the new GPR250s in our country, as the model looks to be exclusive to China. However, if the demand is there, it wouldn't be impossible for Aprilia to make a splash in the sub-250cc segment in the Philippines.