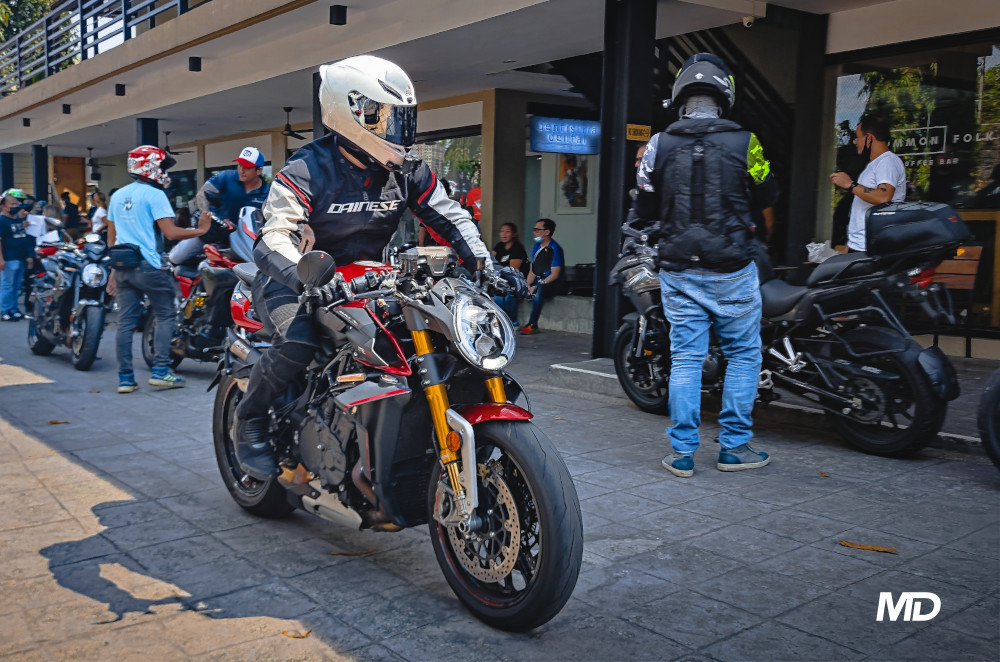 On Sunday, March 6, 2022, MV Agusta Philippines treated its customers and fans to a day of exhilarating test rides aboard its most popular models. Motostrada, in partnership with Siklo Supplies Co. and Common Folk welcomed dozens of participants to the test ride, which ran from 9:00 AM to 3:00 PM at the Bellitudo Strip along White Plains avenue in Quezon City.

Among the bikes present were some of the most powerful and desirable machines in the MV Agusta model range. Bikes like the Brutale 800, Dragster 800, Turismo Veloce, and Superveloce were available for test ride, allowing motorcycle enthusiasts to experience the raw thrills of motorcycles which not only embody the ethos of true performance, but are also the personification of Motorcycle Art. Guests and participants were treated to coffee and refreshments courtesy of Common Folk. Additionally, Siklo Supplies Co. opened its doors to those looking to add to their repertoire of fine riding gear, apparel, and accessories. If you missed your opportunity to test ride MV Agusta’s latest and greatest machines, worry not. MV Agusta has plans of doing this more often, in other parts of the metro. Plus, you can always head over to Motostrada’s world class showroom in Caloocan to get up close and personal with the drop-dead-gorgeous MV Agusta machines. 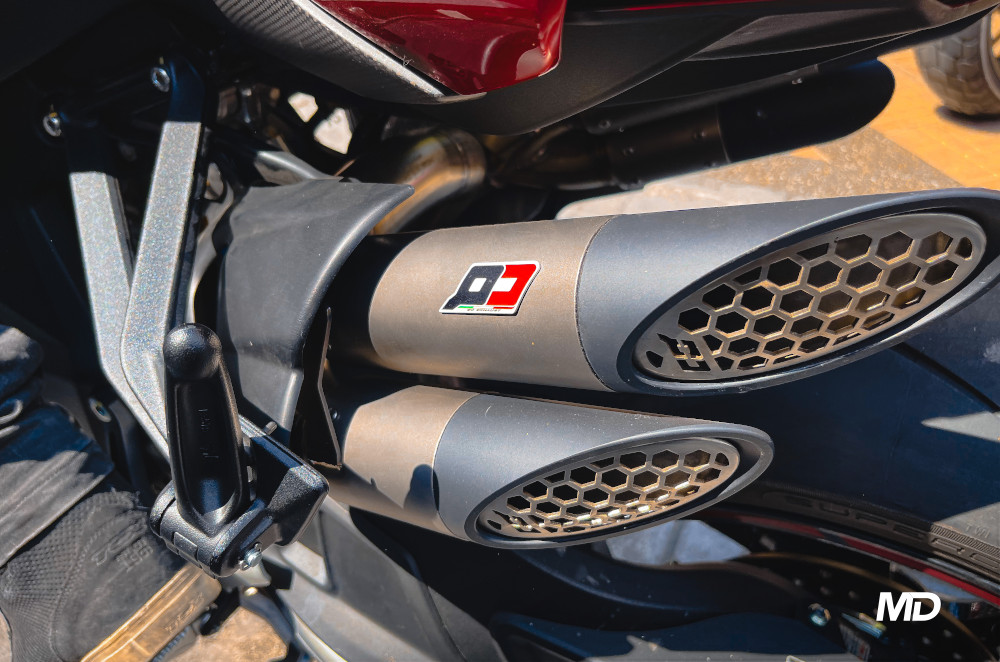 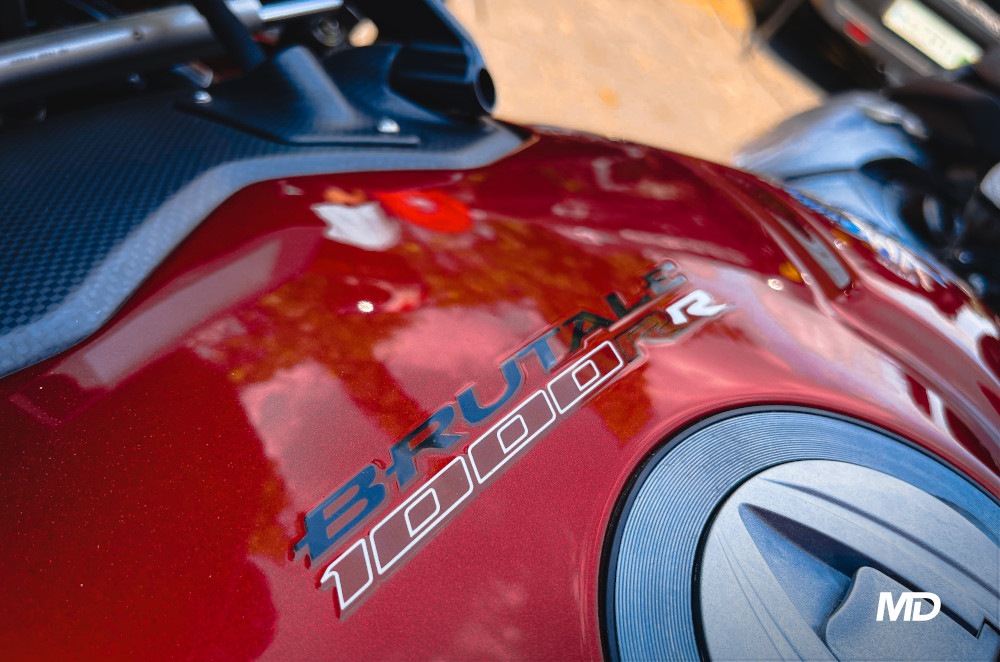 We personally got to test the new MV Agusta Brutale 1000 RR, the company’s flagship hypernaked motorcycle. Equipped with a liter-class inline-four cylinder engine, it pumps out a whopping 208 horsepower, making it one of the most powerful naked bikes available in the market today. It’s range-topping suite of electronic rider aids ensure a smooth and thoroughly exhilarating riding experience, while keeping you safe in the event things go sideways. On top of that, the bike’s killer styling make it an absolute looker, turning heads everywhere it goes.

Once again, we’d like to congratulate MV Agusta Philippines, as well as Siklo Supplies Co., for making this event possible. We are certainly looking forward to future demo days, as well as the chance to swing a leg over the latest and greatest MV Agusta machines.