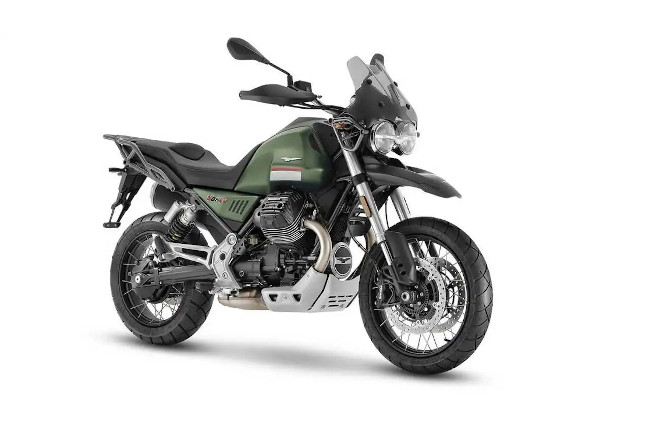 To commemorate the company's hundredth anniversary in 2021, Moto Guzzi developed special edition colorways for all of its models. The centennial anniversary models were dressed in a stunning silver color scheme that emanated class and elegance, perfectly encapsulating Moto Guzzi's premium, boutique identity. Apart from what Guzzi calls "evocative new graphics," not much has changed for the 2022 model year. Moto Guzzi, like many other manufacturers, is looking forward to a year of new colors in 2022. The V7 retro-style roadster and V85TT adventure bike now come in new colours that are a bright departure from last year's monotone theme. To begin with, the V7 Stone now comes in a stunning Yellow Metallic color palette. Along with the Black Ruvido and Aranciano Rame, a Gray Aluminum color choice is also available. Meanwhile, the V7 Special is available in a Blue Formal colorway as well as a Grigio Casual colorway. 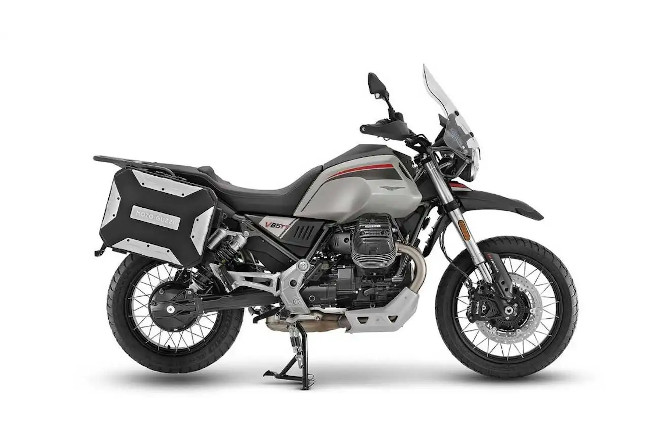 Mechanically, the V85TT adventure-tourer is identical to the outgoing model. Wire-spoke wheels, a huge fuel tank, and long-travel suspension, as well as its techie TFT instrument display and electronic rider aids, give it an adventure-ready character. Colorways inspired by Moto Guzzi's rich history, such as the green Ataj and black Etna in a delicate yet exquisite monochrome style, are available. For the 2022 model year, new, more adventurous palettes like Mojave Yellow and Uluru Red will be available.

A 90-degree, longitudinally placed V-twin engine powers both the Moto Guzzi V7 and V85TT. Both engines have 853cc displacement, but the V7's engine has been tweaked to provide a more pleasant power delivery with 65 horsepower. With 79 horses on tap, the V85TT, on the other hand, is more capable of long-distance touring and adventure riding.