KTM Philippines has two supersport bikes in the lineup, namely the RC 200 and the RC 390. Both are great weapons on the track or on a twisty road, but the platforms have already seen a lot of action and have been dying to get refreshed.

That’s exactly what KTM did to this generation. Like the 390 Duke that got an update back in 2017, the new RC series gets a revamp with new LED lights, fairings, a larger tank, new wheels, and a plethora of other enhancements. The bodywork is claimed to optimize aerodynamics and improve rider comfort by keeping engine heat and wind away from the rider. KTM has also added new colorways which include a Red Bull KTM, and Tech 3 KTM liveries.

The bike still remains as potent as ever with its fiery 373cc single-cylinder, but with a revised exhaust system that emits a “racy soundtrack” according to KTM. The engine may be the same displacement as before, but it gets notable enhancements that make it smoother to ride just like the Husqvarna 401 series. Meanwhile, KTM was also gracious enough to equip this supersport with its Quickshifter+, definitely something you could use on the track. You’ll still find the slipper clutch on board, as well as the notchy 6-speed manual transmission. 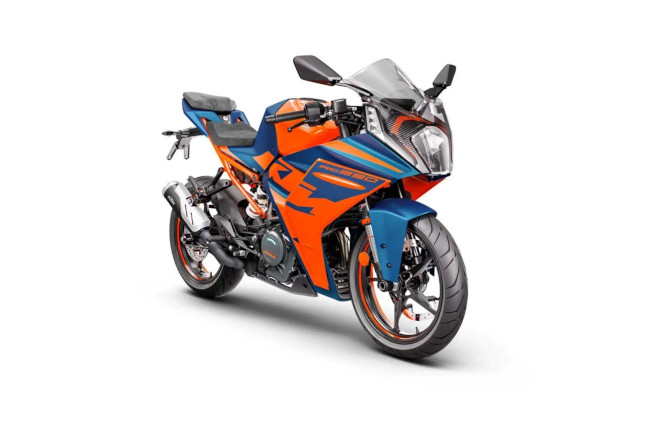 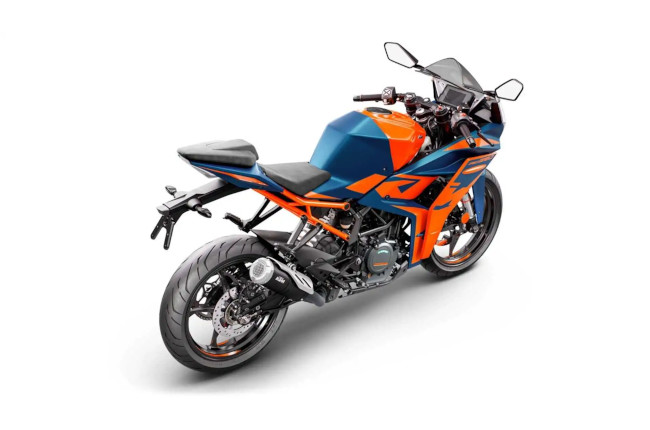 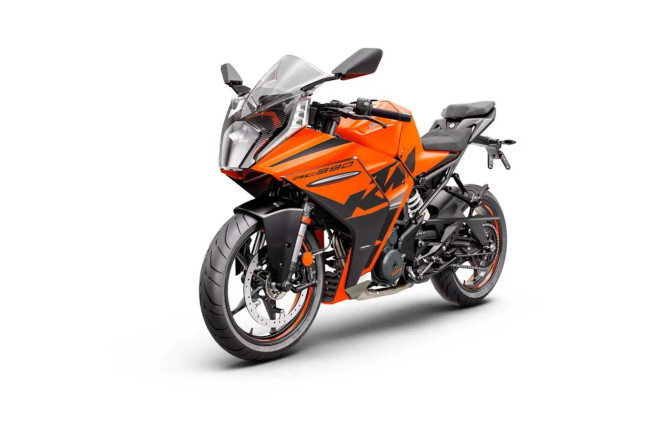 KTM also upgraded the RC’s chassis by lightening it and shedding about 1.5 kg of mass from the bike. About an extra kilogram was shed by going with a revised ByBre braking system, and the new wheel design saves 3.4 kg of unsprung weight.

The suspension also gets an update with WP APEX upside-down forks with 30 clicks of compression and damping adjustability. The rear mono-shock also gets adjustability with pre-load and up to 5 rebound settings. Take note that the smaller RC 125 doesn’t get this feature. On top of all of that, the new RC range gets lean-sensitive cornering ABS and cornering traction control. We also see Supermoto Mode make a return, and finally, a TFT gauge cluster that sports KTM MY RIDE connectivity via the app for Apple and Android users.

KTM Philippines hasn’t made any announcements yet regarding the RC 390 or the RC 200. These two models, however, will likely be priced higher than before, likely going further past the P300,000 mark.