The 2021 KTM 890 Adventure is a more street-oriented adventure version of the middleweight motorcycle. It takes the lightweight and sporty characteristics expected from any KTM Adventure motorcycle delivering a highly capable adventure tourer both on and off the tarmac. Seeing much success from the 790 Adventure, KTM’s team of engineers put their minds together with the goal of offering much more than it can give. The result is more than just a bump of displacement, but an all-new bike that maintains its resourcefulness, light touch, and confidence-inspiring handling. 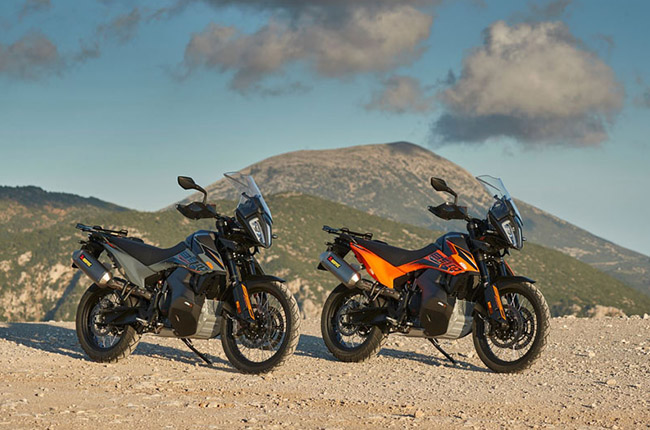 The new 890 Adventure is powered by a new Euro 5 compliant 889 cc compact engine that churns out 105 hp and 100 Nm of torque. With 20% extra rotating mass in the crankshaft, the effect is an augmented centralized sensation delivering an improved feeling at low revs and better traction through corners. 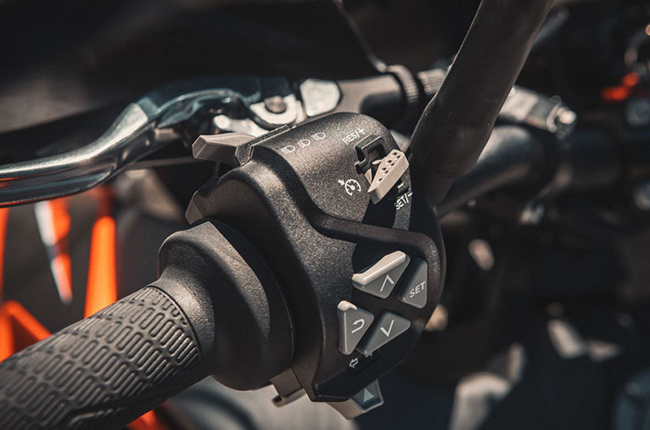 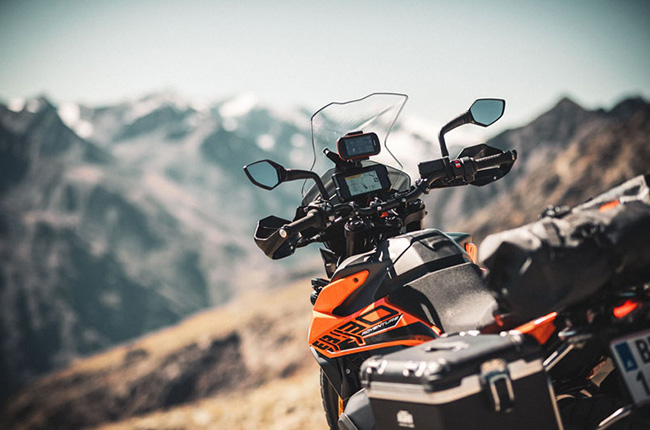 Among other improvements, the 890 Adventure now gets a taller windscreen, a slightly wider steering head angle, lowered front fender as opposed to a high-set mudguard, and a height-adjustable two-piece saddle for more rider accessibility. Its new WP Apex suspension setup for both the front and rear now offers greater customization through a new rebound damping adjuster and an additional hand adjuster for spring preload with 200 mm of suspension travel. 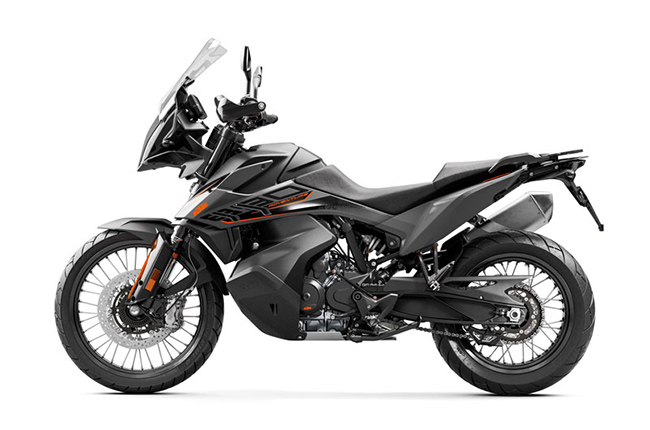 Dakar Rally-inspired ergonomics give it a slim profile with a light and manageable weight while its 20-liter fuel tank positioned below the rider’s knees keeps a low center of gravity for ease of handling. It comes standard with all the electronic and safety features including a new TFT dashboard, Cornering ABS, Motorcycle Traction Control and Motor Slip Regulation, and a strong yet light subframe that can take a pillion or additional baggage.

With the development of the new KTM 890 ADVENTURE we hit all our marks by offering an upgraded machine for both road and gravel riding. With the new engine we worked a lot on optimizing the overall performance and feeling while out riding. The result is a big improvement in the bike’s rideability, better stability, less gear shifting and added comfort for the long days on the saddle. With the KTM 890 ADVENTURE we wanted a KTM that sets the benchmark through its performance on the tarmac while being able to veer offroad and keep the same high standards. As a true KTM ADVENTURE, this is a great machine to adventure everywhere.
Joachim Sauer
KTM Product Manager 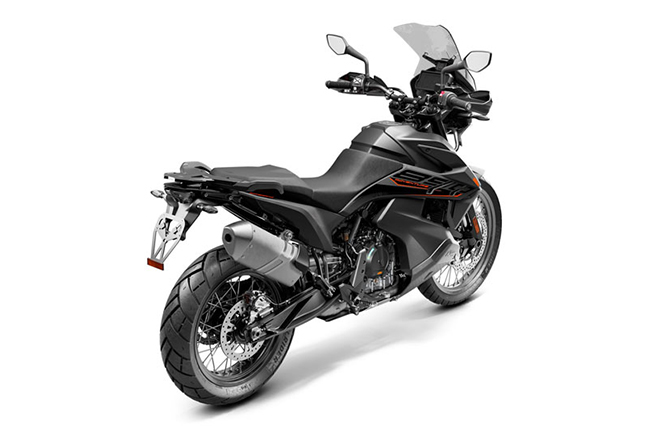 Official prices of KTM’s 890 Adventure lineup is yet to be announced by the Austrian motorcycle manufacturer. However, the base model is expected to start hitting showrooms by November 2020. The rest of the lineup will be arriving at authorized dealers worldwide starting in December 2020. Though, there hasn’t been any word from KTM Philippines on the arrival of the model so we’ll keep our eyes peeled.