KTM has just given the world a pleasant surprise. Over the weekend, we received news of KTM’s release of the new Duke R. KTM has seen so much success over their sport naked duke range and this time around, they listened to the clamor of their faithful followers for an updated 790 Duke. 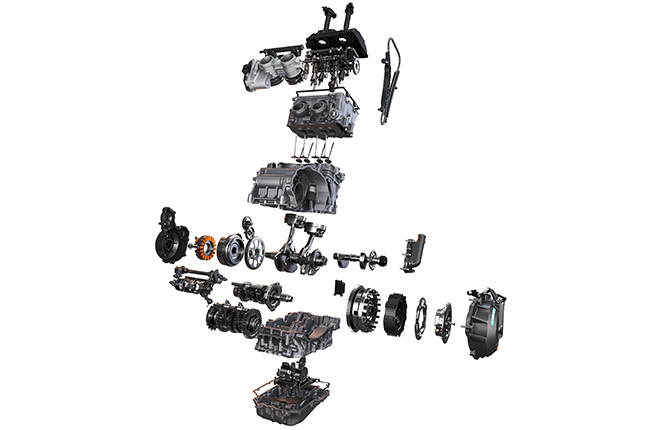 The 2020 KTM 890 Duke R was first revealed last November at Esposizione Internazionale Ciclo Motociclo e Accessori (EICMA) and was originally slated to be released in autumn of 2020 as a 2021 model. Now, KTM is treating us by releasing a limited run of the 2020 KTM 890 Duke R. Powered by a new 890 cc parallel-twin engine based on the old 790 Duke. The new engine was given a higher bore and stroke, compression ratio and redline, and larger valves. A new piston design, connecting rods, crankshaft coupled with a new individual mapping adjustment on each cylinder, in total gives it an output of 121 hp and 99 Nm of torque. 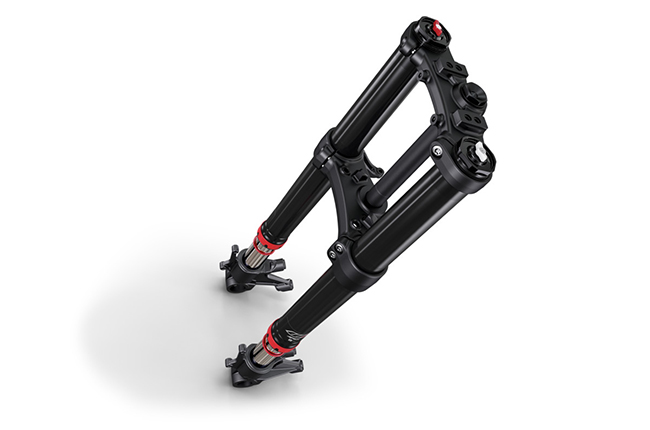 Its suspension system also gets a new update and it's a welcome boost. It now comes with a fully adjustable 43 mm Inverted fork by Apex with a travel increase to 5.5 inches. Its rear mono-shock, also an Apex unit now has the option to adjust high- and low-speed compression damping. The result of the new suspension system, however, gives it an increase of ride height by 15 mm to improve handling and ground clearance. 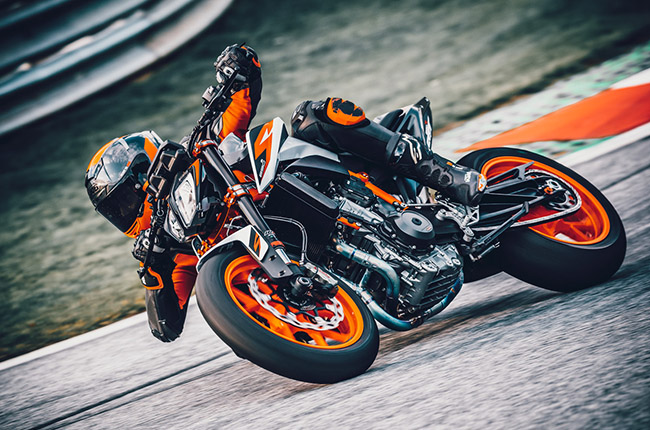 KTM’s Duke series has always been loaded with tech features and the new 890 Duke R is no exception. It now comes with cornering ABS and Motorcycle Traction Control (MTC) that not only detects the side-to-side and forward and backward pitch of the bike, but also its drift positioning. The result is greater linear acceleration and anti-wheelie for faster and controlled power away from a corner or situation. But for more advanced riders, this feature can be disabled for less intervention by the bike. Among its switchable riding modes (Raid, Street, and Sport), comes an optional TRACK setting which gives the rider a nine-level slippage gauge allowing the rider to fully customize the traction, anti-wheelie, and throttle control.

The lower handlebar and more rear-set footpegs give the rider a more aggressive and sportier riding position and a greater lean angle. The lack of a pillion and passenger footpegs clearly makes it a worthy machine made for the track. The new KTM 890 Duke R is set to be released for spring in the USA for a limited run for the price of $11,699. While no official announcement has been made yet as to when it’s release in the Philippines would be, we are hoping to expect its arrival perhaps towards the end of 2020 at around the Php 850,000 to Php 880,000 price range.