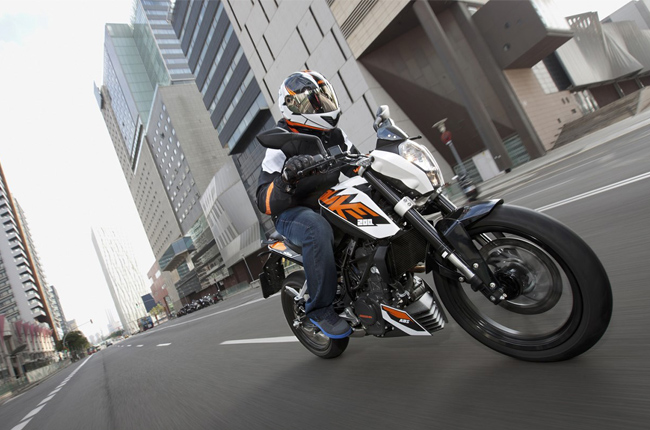 KTM Philippines, a motorcycle brand that lives by the slogan “ready to race,” highlighted the 200 Duke road bike at this year’s Inside Racing Bike Fest.

Integrated with a distinctive and aggressive styling, the KTM 200 Duke could easily make you stop and stare. The brand said that it is built on the core values of “purity, performance, adventure, and extreme,” which makes it distinctively KTM. 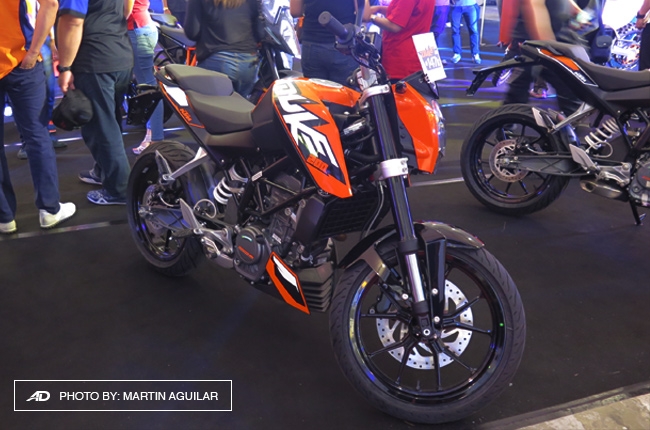 The KTM 200 Duke is powered by an ultra-compact and water-cooled 200cc 4-stroke engine that delivers 26 hp. KTM added that this bike comes with a light trellis frame and elegant swing arm that “allows for dynamic cornering – attributes suitable for city riding.” 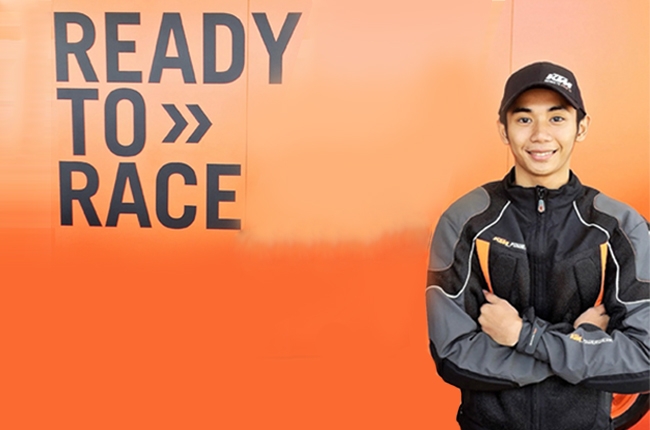 On the other hand, KTM PH announced that they would send a Filipino rider to the KTM RC Cup Asia. The 18-year-old Ralph Kenneth Torres will represent the Philippines at the said racing series. He will be riding a standard spec KTM 390 at the Sepang International Circuit in Malaysia. The KTM RC Cup Asia will run until November 2017.