The Austrian motorcycle brand KTM recently launched the Orange Day Tour. This event aims to promote brand awareness by showcasing their motorcycles, test drives, and stunt shows across the Philippines.

The KTM Orange Day Tour will officially start on February 4, 2017, Saturday, at the Café Race Quanio Avenue, Cebu City. Meanwhile, the next show will be held on February 11 at Blip Bacolod Lacson St. Bata Highway, Bacolod. Lastly, the tour will end on February 18 in Filinvest Drive, Alabang. 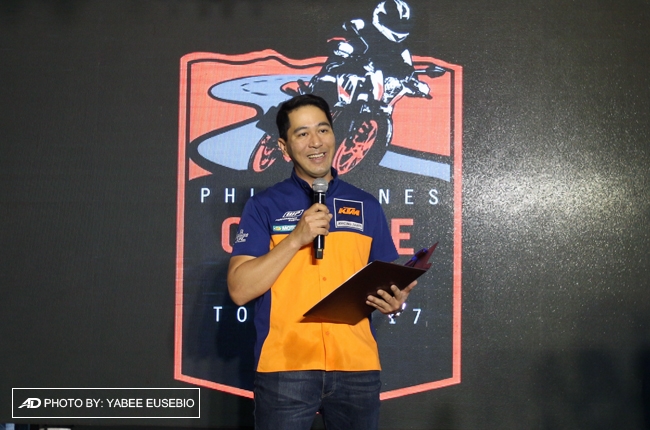 Our goal is to build and strengthen the KTM community in the Philippines. We would like to spread Orange across the nation and we will do this by expanding our dealer network. We are targeting to have 31 stores by the end of 2017,“ said Adventure Cycle Philippines, Inc. (ACPI) President and Chief Operating Officer Dino Santos. Everyone, especially motorcycle groups regardless of brand, is invited to the Orange Day Tour. On-goers will be treated to bike displays, hourly raffles, test rides, and stunt shows by KTM international stunt rider, Rok Bagoros. Furthermore, special prizes are up for grabs such as the all-expenses-paid dinner with Bagoros, which will be given to the biggest motorcycle group present in the event.

KTM also announced that, in their efforts to “paint the country Orange,” fans can expect more events like this within the year.

As a recap, KTM opened the doors of their flagship dealership in Bonifacio Global City last September 2016. The Austrian brand offers a wide range of motorcycles with prices starting as low as P169,000 all the way up to P1,399,000. KTM hopes to expand their dealership to a shade under 50 by 2018.