What do you get when the house of KTM and the house of Brabus decide that it is time for a collaboration? It’s this the KTM-Brabus 1300 R. Only 154 of these bikes will ever exist, and man is it one mean and gorgeous machine.

Brabus is well known in the automotive industry as a tuner and customizer of high-performance supercars and luxury automobiles. Mercedes-Benz vehicles are a constant recipient of Brabus parts, and the company also has a hand in day boats. 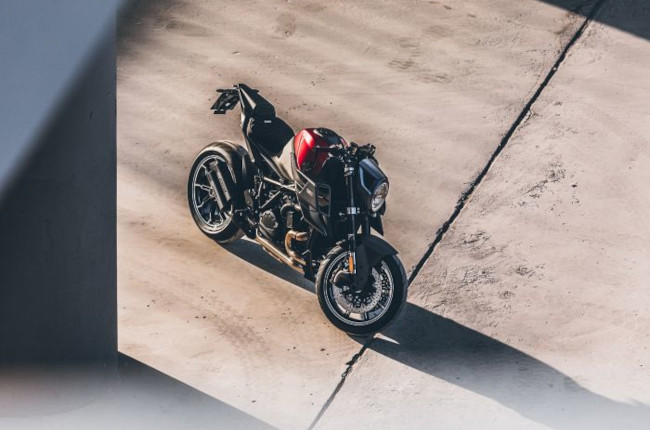 Now, Brabus is dipping its toes into the world of motorcycles the only way they know how, by going with one of the most bonkers brands out there that’s obsessed with performance bikes, KTM. It’s a match made in heaven between the two brands. Brabus is all about attitude in tandem with bespoke style, and KTM is all about bringing the performance of its motorcycles to newer heights every single time.

What better bike to use as a base for this project than the KTM 1290 Super Duke R EVO? Brabus took it as a challenge to make KTM’s beast into something of a luxury item while further enhancing the performance of the Austrian brand’s top-spec sport naked. Brabus added its own spin on the Super Duke, adding a plethora of high-end bespoke performance parts along with cutting-edge refinement and style. Details are abundant on the 1300 R, and each unit is hand-built and crafted to exacting and precise standards. 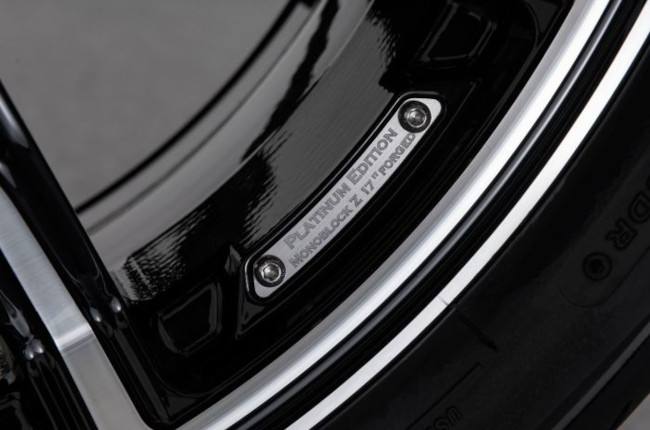 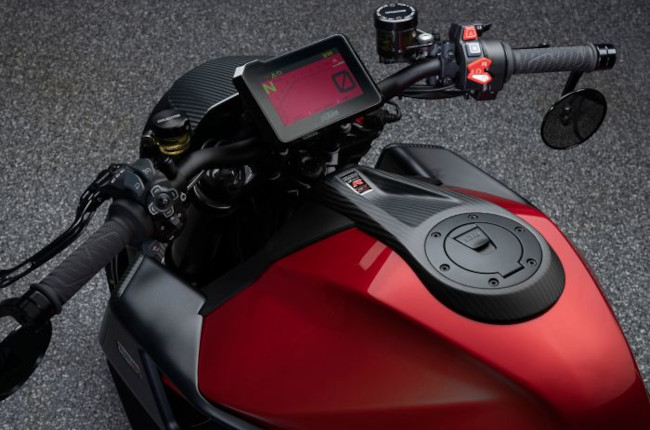 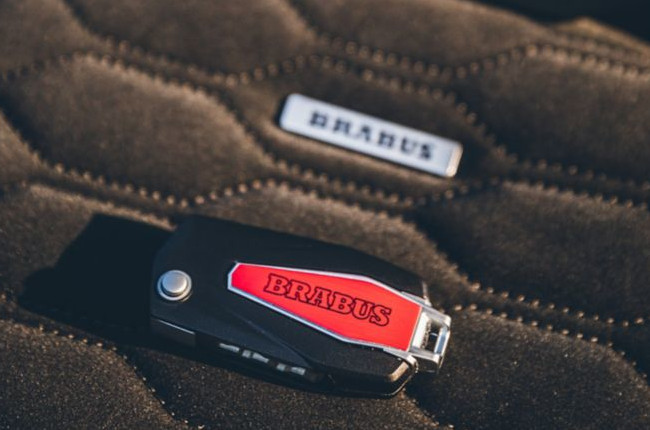 Two colors of the Brabus 1300 R will be available if you can get in line for one, Magma Red and Signature Black. Only 77 units per color will be fielded, and that number is special as it was the year that Brabus was founded, 1977.

Brabus took the idea of KTM’s beast and dialed its performance up even further with the addition of a lightweight set of forged monoblock Z 9-spoke wheels, carbon fiber air intakes, a unique headlight, and a heated seat that that’s crafted in-house by Brabus artisans. 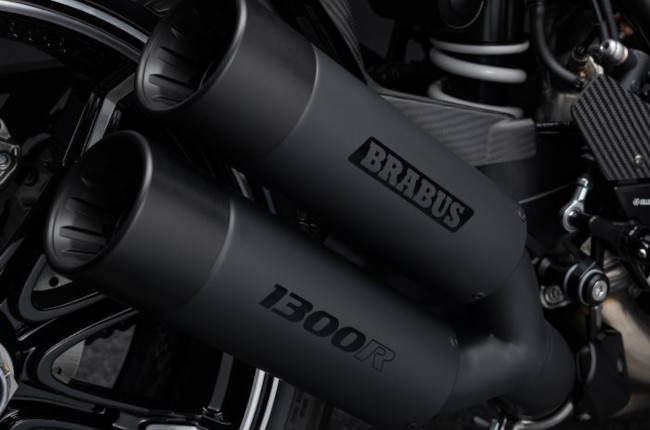 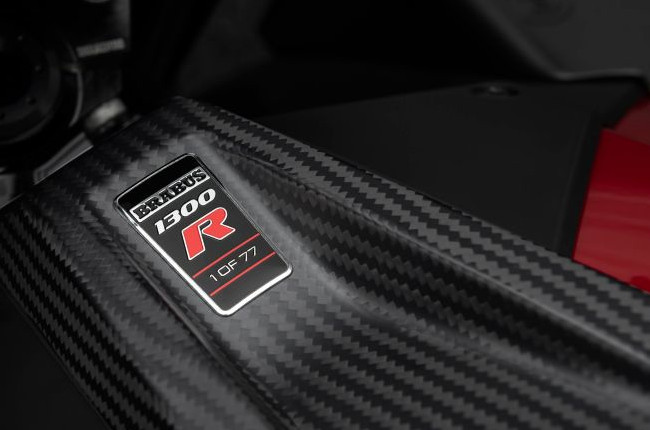 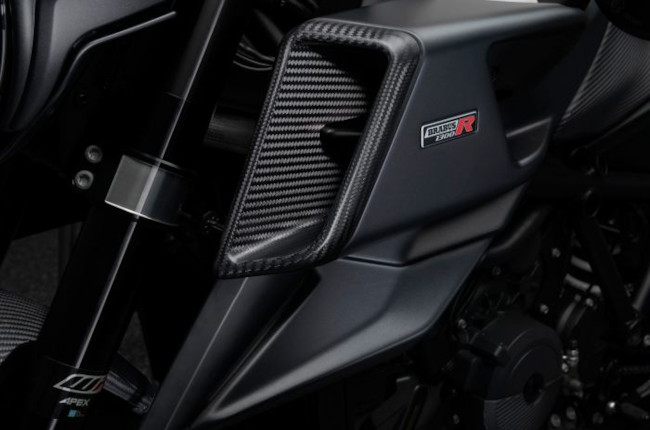 KTM’s engine was more than enough for Brabus as it’s one of the most powerful V-twin layout motors in the market today. With 1301ccs of displacement, 180 hp, and 140 Nm of torque, it’s definitely no slouch and can pack a punch. Even so, the LC8 line of motors has been refined and perfected to a point that it still delivers an unparalleled level of sophistication. Moreover, the bike retains its WP APEX semi-active suspension setup, and you’re still able to enjoy KTM’s cutting-edge ride modes, rider aids, and other tech features.