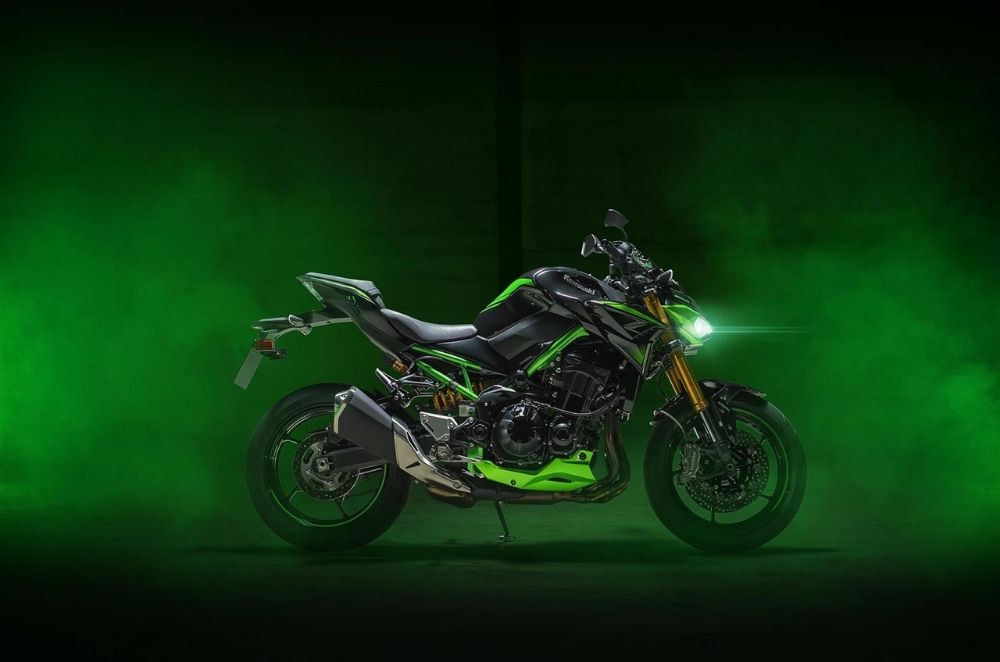 Kawasaki has been on something of a roller coaster lately. After announcing a $265 million investment to boost production capacity just last week, the Japanese company admitted parts shortages only days later.

Despite the bumpy ride, Team Green remains one of the top motorcycle manufacturers worldwide. The new Z900 SE could be proof of that.

Launched in the UK recently, the Kawasaki Z900 SE is a variant of the Z900 naked bike built since 2017. The Z900 has spawned many variants, including the neo-retro Z900 RS. For the new SE, it shares most of its looks with the base variant, but it gets a fresh and exclusive color scheme. 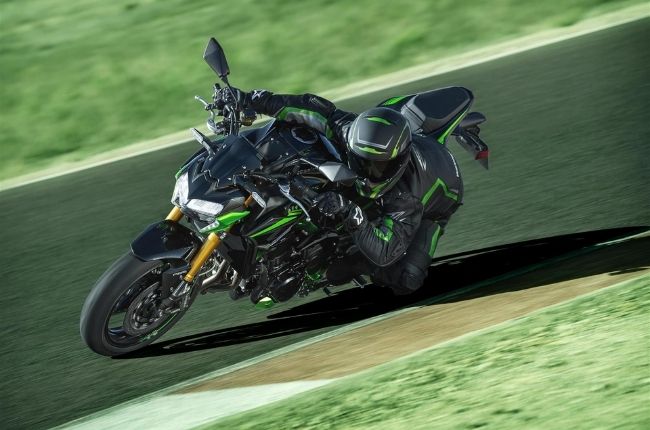 There's only one color option here: Metallic Spark Black with Candy Lime Green. As seen in the photos, black is the bike's dominant color. Green accents are sprinkled on the frame, body panels, headlamp casing, and engine cowl.

The Z900 SE boasts more than just aesthetic changes. Some of its components are also upgraded from the base version. The new model is equipped with adjustable front forks and an Ohlins S46 rear monoshock. 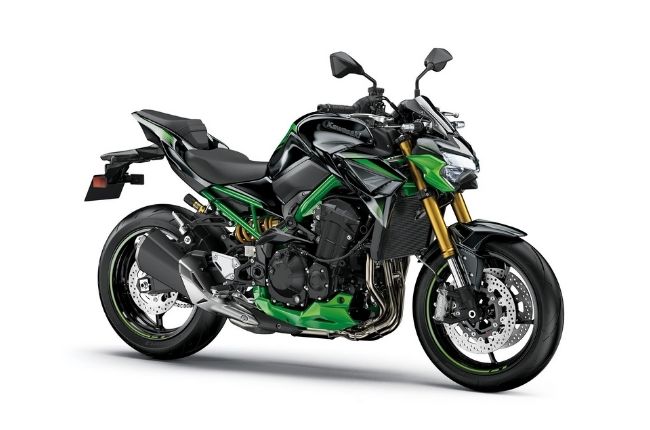 Apart from that, the engine stays the same as the base model. The Z900 SE features a 948cc, four-cylinder, liquid-cooled power plant that produces about 122 hp and 98.6 Nm of torque. The engine is paired with a 6-speed gearbox.

As for features, the Z900 SE gets the standard fair. There are LEDs all around, including on the headlight, DRL, turn signals, and taillight. The instrument cluster is a TFT display with Bluetooth. The SE also gets features like ABS, selectable power modes, three riding modes, and traction control.

The Kawasaki Z900 SE is available in the UK for £10,749. In Philippine pesos, this figure converts to about P737,000. Unfortunately, there's no word on local availability.