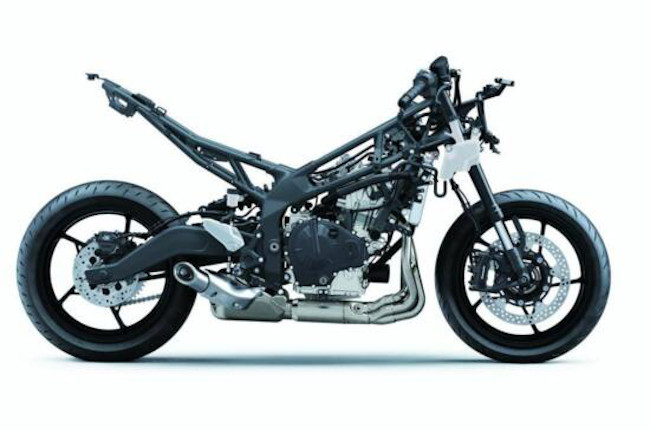 Back in the '80s and '90s, nearly all Japanese motorcycle manufacturers had sportbikes sporting high-revving, 250cc, inline-four engines. These soulful beasts delivered impressive performance with even more impressive sound, but didn't offer the neck-breaking performance of their high-displacement siblings. These days, however, the era of the high-revving, quarter-liter screamer is all but gone. One company, however, has embarked on a mission to save this engine, and has done so rather successfully. Of course, this is none other than Kawasaki and the Ninja ZX-25R, a bike that has captured the hearts and minds of sportbike aficionados all over the world.

Powered by a 249cc, liquid-cooled, fuel-injected, inline-four cylinder engine, the Ninja ZX-25R is the only bike in the market to offer such a unique engine configuration. It certainly makes for an exhilarating ride to hear that screaming inline-four that revs all the way to 17,500 RPM. Despit being a rather petite mill, the ZX-25R pumps out an impressive 43.5 horsepower to the back wheel, giving it a thoroughly impressive power-to-displacement ratio. 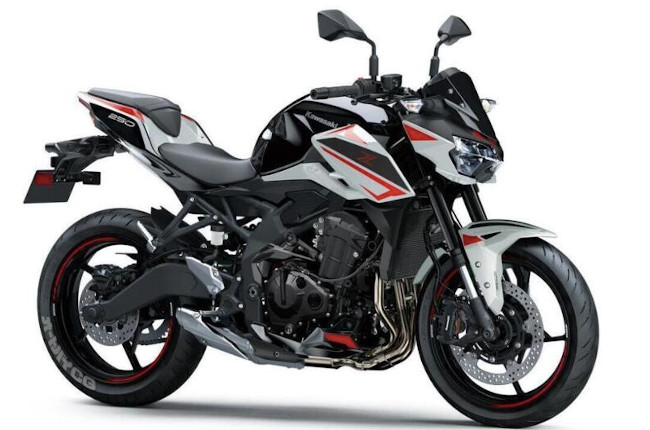 The Kawasaki Z250 is a bike some of you may be familiar wit. Back then, before it was replaced with the Z300, and now the highway-legal Z400, the Z250 was the entry-level Kawasaki naked bike to have. With a parallel-twin engine, it delivered around 34 horsepower, making it powerful enough to have a good time on. That being said, the Z250 may be making a comeback, but not in its previous, rather lackluster form. Instead, we could be seeing this bike take on a naked form of the Ninja ZX-25R.

While none of this has yet to be set in stone, there are indeed numerous reports from Japanese motoring publications surrounding the development of this bike. Just like the ZX-25R, the Z250 is expected to feature more premium components as compared to its parallel-twin ancestor. If this bike becomes a reality, it could very well sport inverted forks, a radial-mounted disc brake, and a basic suite of electornic rider aids. Of course, the star of the show will be the high-revving, 250cc, inline-four engine. Do you think this bike will have a place in the local market despite the fact it won't be expressway-legal if and when it becomes a reality?