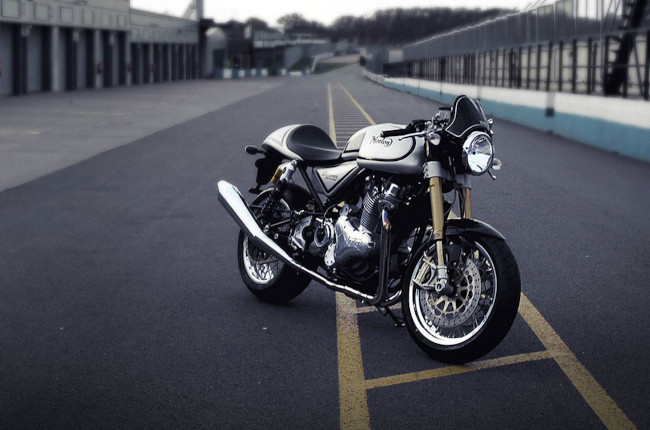 Younger motorcycle enthusiasts may not be familiar with iconic British manufacturer Norton. Known for machines like the Commando 961 back in the sixties, Norton was the brand of choice of a lot of performance-oriented motorcycle enthusiasts back in the day. However, Norton’s journey was laden with lots of hurdles, and the company ended up suspending operations, exchanging hands a couple of times, and eventually fading out of the spotlight and into the abyss of memory.

While Norton tried to make a comeback in the early 2000s, it for the most part, failed to capture the attention of the global audience. However, this time around, the winds of change may be in Norton’s favor. In April last year, Indian motorcycle giant TVS acquired all of Norton’s assets, and has invested heavily into the company’s revival. With Norton’s road to recovery riddled with challenges, TVS had not disclosed a specific timeline as to the launch of Norton. However, reports from multiple Indian motorcycle publications suggest that Norton could be launching in the Indian market in the near future. 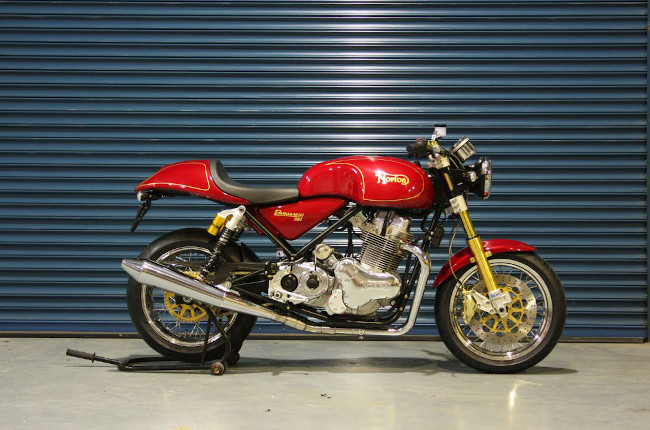 At present, Norton holds the trademarks to four models which are expected to launch in India soon—the Commando, Atlas, Manx, and Fastback. If TVS decides to hold true to Norton’s heritage, then we can expect these bikes to sport sophisticated retro styling and mid-capacity engines within the 600cc to 1,200cc range. If and when Norton makes a comeback, there’s no doubt that it will give Royal Enfield, which has pretty much been basking in its dominance for a few years now, a run for its money.

Should the Norton revival go according to plan, TVS has much to gain as it would likely strengthen its market share in the premium segment in India. It will, however, need to put up with fellow Indian motorcycle giant Hero MotoCorp, who is currently working with Harley-Davidson to bolster the latter’s foothold in the Indian market. Not to mention the upcoming 300cc cruiser being jointly developed by Harley-Davidson and QJ Motors of China.