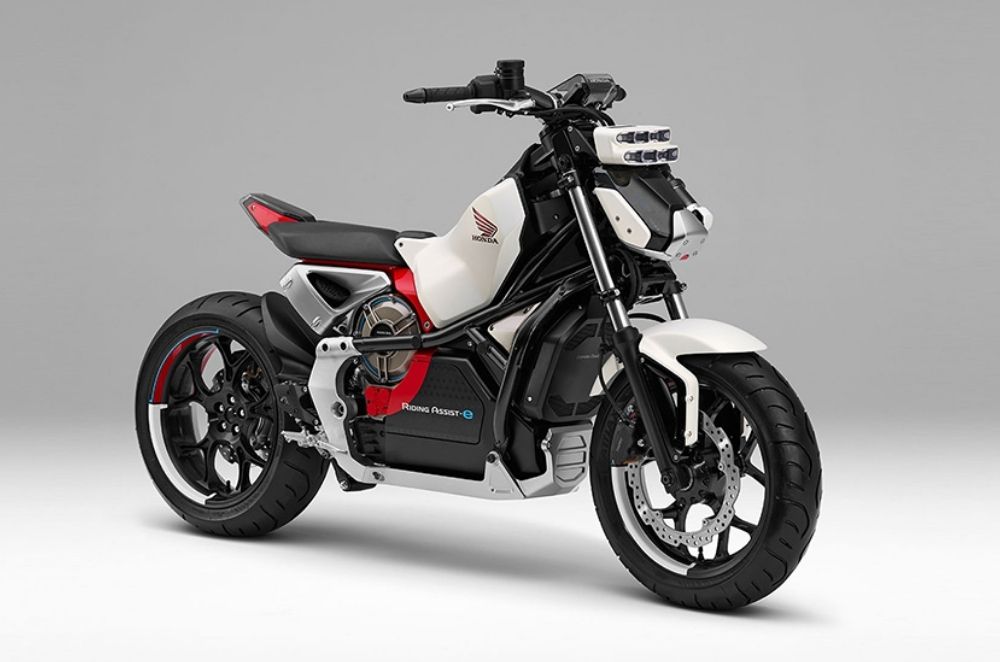 Honda is setting its sights on a new frontier for motorcycling: self-steering technology. Reports out of Japan point to a recent patent approval that involves an ingenious approach from Honda. Documents show that the company plans to use this new technology mainly in safety mechanisms and accident avoidance for motorcycles.

This isn't the first time that Honda is dabbling in autonomous systems. In 2017, the Japanese company introduced the Riding Assist-e concept, which featured self-balancing abilities at a stop and up to very low speeds. Honda also has a wealth of experience in robotics to lean on. Its experience developing the ASIMO humanoid robot has been crucial to furthering the capabilities of its riding assist systems. 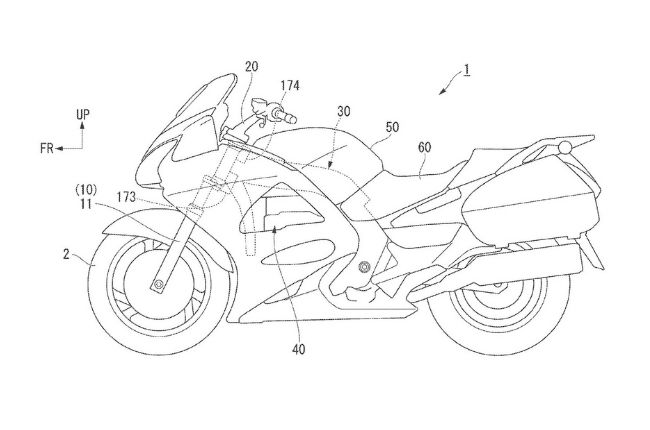 The patented technology indicates that Honda has designed a system with a steering actuator that adjusts the front wheel through a connected control unit. In addition, there is a collision determination unit that can determine when a crash occurs. In the event of a crash, a riding determination unit can detect if the rider has been thrown off the bike and concurrently steer the motorcycle to safety.

The system is impressive, to say the least, and could be extremely helpful for crashes wherein the rider becomes separated from the bike. A self-steering function could reduce crash damage and protect other motorists as well. Beyond that, future models may also be fitted with equipment commonly found in autonomous car projects. The use of cameras, gyro sensors, radar, and lidar units are all included in the patent.

This recent patent approval is in line with Honda's goal to eliminate motorcycle fatalities by 2050. While certainly ambitious, we can think of few other companies that are better suited to take on this massive challenge.

Honda will likely face more competition in this space over the coming years. Fellow Japanese brand Yamaha is also working on autonomous riding tech, and their work looks promising. The company's MOTOBOT invention saddled up against racing legend Valentino Rossi in 2017. The robot lost by 30 seconds, but the endeavor proved that Yamaha had made significant headway with their own autonomous system.

Competition could be good for consumers, as it could further accelerate the development of these cutting-edge technologies. Whichever company succeeds, it’s sure to be good for motorists everywhere.