You could say that Honda’s entry-level big bikes in the local market are outliers in the segment. Composed of 500cc-class machines such as the CB500X, CBR500R, and Rebel 500, in terms of specs, these bikes are virtually unchallenged. However, when you look at their performance figures, they pump out horsepower and torque numbers similar to that of 400cc machines. Maybe this is why the CBR500R can’t seem to stack up against the likes of the Kawasaki Ninja 400.

In Japan, however, Honda’s entry-level big bikes look very much the same, however, they pack smaller 399cc engines. As such, these bikes are a better comparison to entry-level 400cc machines in other markets. Granted, this is because of Japan’s tight licensing restrictions on motorcycles with displacement greater than 400cc. For the 2022 model year, Honda has updated two of its most popular entry-level big bikes in the form of the CBR400R and the CB400X. In the local market, Honda also recently updated the CBR500R and the CB500X.

Keep these things in mind before riding a supersport 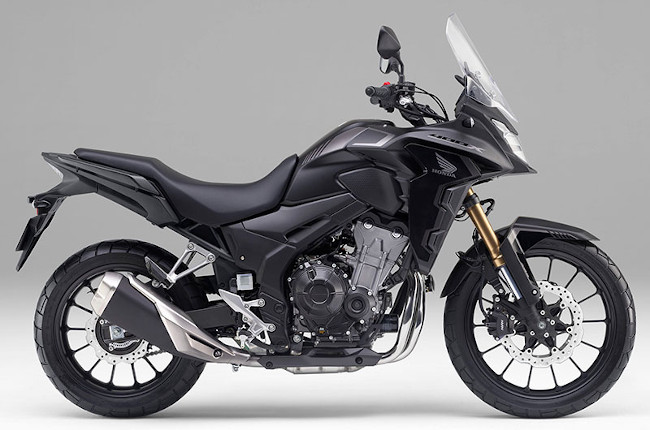 It’s certain that these updates will result in a more dynamic and confidence inspiring ride. In terms of performance however, the JDM 400cc-class machines continue to be powered by a 399cc, liquid-cooled, fuel-injected, 180° parallel-twin engine. Depending on the model, it turns out around 42 to 46 hp, putting it squarely within the range of the entry-level 400cc class.