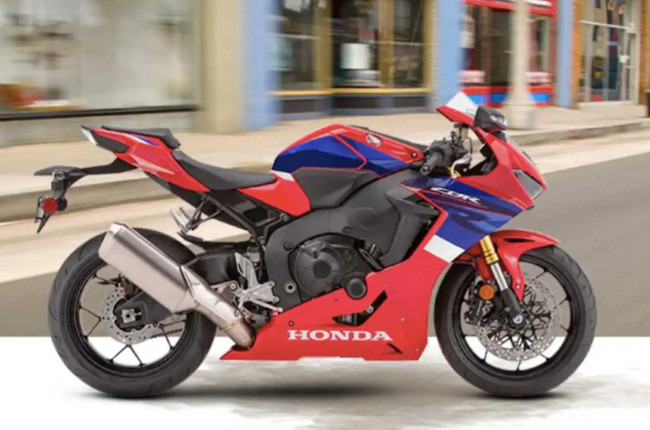 Honda added another R to their flagship superbike, the Fireblade, when it was upgraded in 2020. As a result, the CBR1000RR-R Fireblade was said to be the most technologically advanced version of Team Red's renowned superbike to date. Clearly, more Rs equals greater performance in the sportbike world. All sportbike manufacturers are guilty of this—we have the BMW S 1000 RR, Yamaha R1, Kawasaki Ninja ZX-10RR, and so on.

Is Honda, though, taking things down a notch with the launch of the CBR1000RR for the 2022 model year? The new superbike gets rid of one R and will be available alongside the expensive Triple-R. Does this imply that it's a tamer sportbike? To begin with, it is approximately P600,000 less expensive, equating to approximately P800,000 in the US market. In terms of performance, it's certainly not as cutting-edge as its CBR1000RR-R Fireblade SP sibling. Regardless, it's quite stunning. Let's look at it more closely. 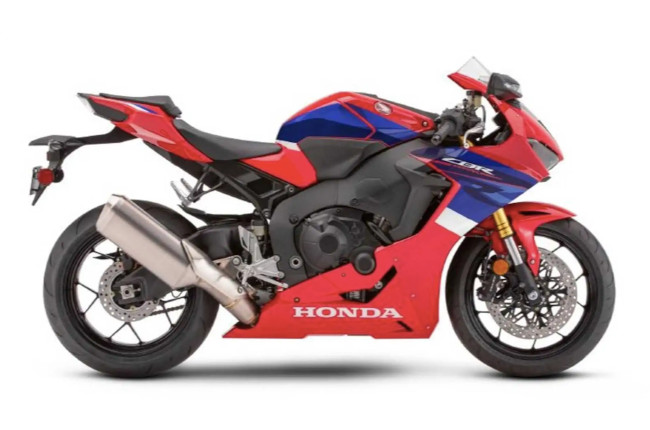 The CBR1000RR will be offered in two models in 2022: one with anti-lock brakes and the other without. Not just because of its speed, but also because of its precise, prompt, and responsive handling, great ergonomics, and direct, connected riding experience, the new bike is said to deliver amazing performance. There are also some new graphics and a striking red color option, as is to be expected from no less than Honda.

The chassis of the CBR1000RR is designed in accordance with Honda's "Total Control" philosophy, with the frame and swingarm achieving an ideal weight-to-rigidity ratio. The CBR1000RR is lighter and more nimble than before thanks to Honda's mass-centralization architecture, making long days in the saddle less exhausting. In fact, Honda boasts that the 2022 CBR1000RR is the lightest CBR1000RR they've ever made, weighing in at 432 pounds for the non-ABS model and 434 pounds for the ABS version.

The 998cc inline four-cylinder engine in the CBR1000RR is noted for its user-friendly performance and features DLC coating and magnesium covers. The engine, which has been fine-tuned over many years of racing, combines high engine speeds with a tractable power curve that works equally well on urban streets and twisty roads as it does on race circuits. Thanks to valve lift and timing adjusted for high engine speeds, the 199 horsepower maximum power output is ten more than the outgoing model.