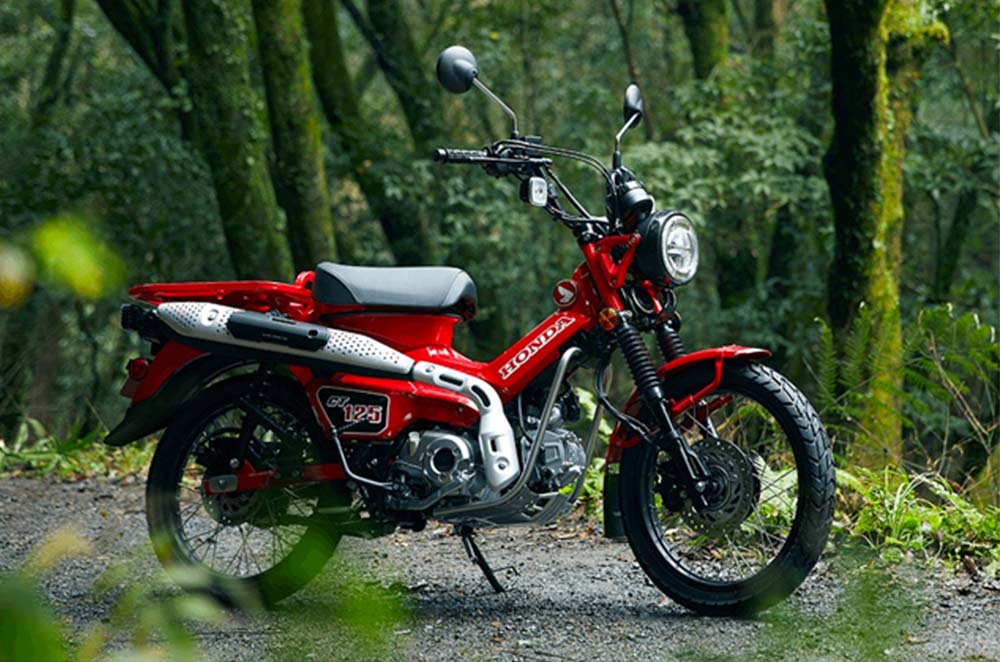 Two major motorcycle shows in Japan scheduled this month were forced to cancel no thanks to the COVID-19 pandemic. The 36th Osaka Motorcycle Show 2020 was set to be held on March 20, 21, and 22 while the 47th Tokyo Motorcycle Show was scheduled on March 27, 28, and 29. They have both been cancelled and Honda had big plans of unveiling some new motorcycles in these shows. Rather than being affected by it, and to respect the measures of social distancing brought about by the pandemic, they decided to do their own virtual motorcycle show and launched their new motorcycles here.

We were given a chance to experience Honda’s virtual motorcycle show and we’re giving you the most notable bikes we saw during the virtual tour which we feel deserves more recognition. 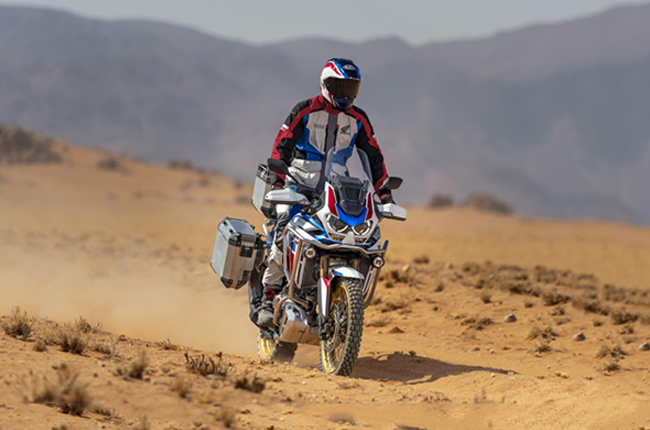 Honda’s racing department has been very successful this year and following Ricky Brabec’s recent wins over the last Dakar Rally and Sonora Rally, they’re showing us that their adventure bikes have what it takes, and the same goes with the Honda Africa Twin. Dual Clutch Transmission (DCT) is available to this variant of the Honda Africa Twin and to use it, you simply start the bike, push the right-hand button into D for drive, or S for Sport and engage one of the three new sport settings. This means clutchless freedom while going  on long-distance adventure drives for more comfort. The G Button gives you even more improved connection when off-road and it also comes with hill climb and descent assist which changes the gear for you to make that climb or stop you from rolling freely downhill. We all can’t drive like one of the most successful motorcycle racers of all time, Marc Marquez, but Honda sure can give us a motorcycle closest to the one he rode down his MotoGP races. The Honda Fireblade is the choice for those guys who want to show up in the track with some serious hardware and not be daunted by the V4 Panigales doing laps around the speedway. Honda has always had a rich history over the years by introducing one of the first superbikes in the late ‘60s to ‘70s with the CB750 Four which changed the industry during that time. Honda looked back into their heritage and decided to retain but at the same time, evolve the classic iconic CB750F brought about by six decades of CB models. The result is the new CB-F Concept which aims to make its iconic status extend for even more generations to come. A first glance would make you think that it is a customized CB1000R. But after taking a second look, you would see how it stands out and harks back to the legendary lineup of the CB heritage. The CBR400R could easily be Honda’s answer to the growing market of smaller displacement sports bikes that could go toe-to-toe against the KTM RC390 or the Kawasaki Ninja 400. Motorcyclists who aspire to hit the track, but would want to work their skill level up for a liter bike would be the right market for the CBR400R. The CB400 Super Four was easily recognizable during the late ‘90s to early 2000’s as the naked standard of choice by many, even in the Philippines. It’s glorious exhaust note brought about by its four-stroke Hyper V-TEC engine would really command you to stay out of its way and marvel at it as it passes you. It also became one of the first bikes of choice by builders to customize into a cafe racer. Honda has been really expanding their neo-sports cafe line-up and the CB250R is one good-looking addition. It follows the same lines as the CB650R, but with a much more tamed engine. This would be perfect for first-time motorcycle buyers who want to dip their toes into Honda’s neo-sports cafe lineup. With a smaller engine, zipping around the city wouldn’t be much of a chore with the CB250R. The Honda Rebel 250 is practically the same size as the Rebel 500, but also with a much smaller power plant. The Honda Rebel 250S variant has a stylish head-cowl and now comes standard with a slipper clutch. This makes this bike perfect for those aspiring cruiser heads who don’t really like going fast but are just riding for the freedom. Another iteration of one of Honda’s longest-running utilitarian motorcycles, the much-anticipated CT125 Hunter Cub is a Supercub made somewhat capable of doing off-road trails. The Honda CT125 hunter Cub comes with a raised “scrambler” exhaust set-up and knobby tires. It is perfect for those who like to take the unpaved path and explore further from where the road ends.