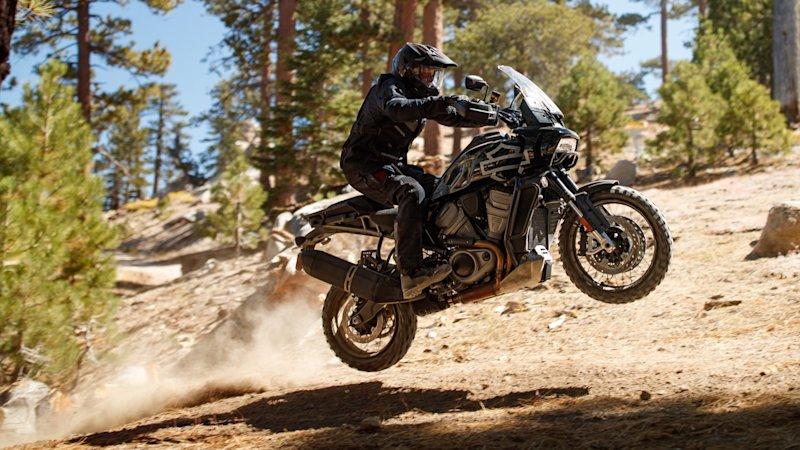 Throughout Harley-Davidson’s more than a century long history, the brand has never before brought the entire world together to experience the debut of all-new machines in a single event. This is all about to change, as on the 19th of January, 2021, Harley-Davidson will announce new 2021 motorcycles, parts and accessories, riding gear, and apparel in what could quite possibly be the company’s biggest virtual event to date.

The global virtual launch is part of the company’s streamlined and overhauled approach to bringing products to market for customers. Earlier this year, Harley-Davidson announced significant shifts including streamlining its planned product portfolio by 30 percent, shifting its new model year debut to align with the start of the riding season and amped-up marketing efforts to drive desirability and maximize impact in the market.

“We’re thrilled to bring the world together virtually to showcase the inspiration and passion behind our 2021 motorcycles, including a glimpse of our first adventure touring motorcycle, Pan America.”
Theo Keetell
VP Marketing, Harley-Davidson American actor, producer and motorcycle enthusiast Jason Momoa will play a key role in the virtual launch event. Forever seeking new adventures, Momoa will share his thoughts on how Harley-Davidson's upcoming Pan America has expanded his passion for riding, and created new opportunities to explore endless horizons beyond paved roads.