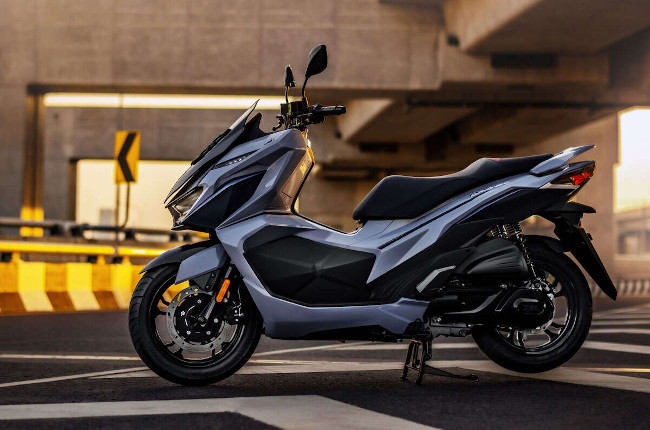 When it comes to daily commuters, few vehicles hold the same practicality and ease-of-use as a scooter. It doesn’t matter what configuration or displacement your scooter of choice boasts, chances are, it comes with an automatic transmission, ample under-seat storage, and a fuel-efficient engine. No wonder these runabouts have become so popular and continue to dominate the roads of the Philippines, and many other Asian countries. Bikes like the Yamaha NMAX and Honda PCX 150 are lauded for their practicality, efficiency, and performance. That being said, could there soon be a new kid on the block?

SYM Malaysia recently hinted at the launch of a new maxi-scooter in the local market. The SYM Jet X 150, a sharp and aggressively styled maxi-scooter, is expected to begin rolling out into showroom floors by April of this year. Given the parallels in the market between Malaysia and the Philippines when it comes to motorcycles, we wouldn’t be surprised if Mitsukoshi Motors, the folks responsible for distributing SYM bikes in the country, would bring the SYM Jet X 150 into the local market. In fact, the maxi-scooter is available in neighboring Indonesia, albeit under a different moniker: the GPX Drone 150. Let’s take a look at this new scooter in more detail, and see whether or not it could really rival the likes of the mighty Yamaha NMAX—on paper, at least. 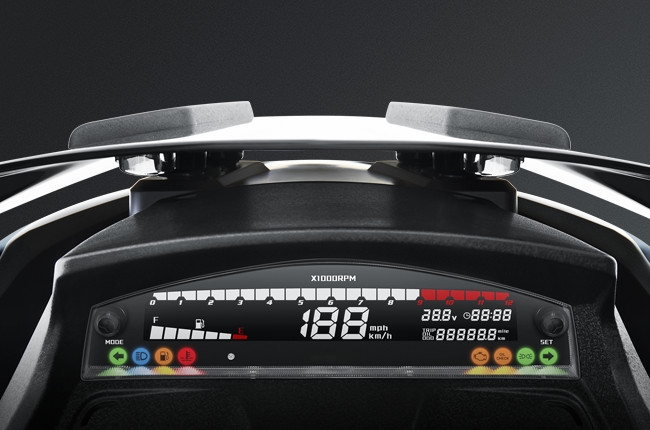 For starters, the SYM Jet X 150 comes equipped with a 149.6cc single cylinder engine. As is the case with premium scooters of this caliber, this engine comes with liquid-cooling, a 4-valve cylinder head, and transfers power to the back wheel via a continuously variable transmission (CVT). All these features work together to give the scooter a power output of around 15 hp—similar to that of its Japanese counterparts. Apart from the engine, the Jet X 150 boasts some pretty impressive features such as a full suite of LED lighting, a fully digital LCD instrument cluster, and keyless ignition as standard. Suspension duties are handled by standard telescopic forks up front. A set of twin shock absorbers with preload-adjustability handle rearward suspension duties. Meanwhile, the scooter is put to a stop by a pair of disc brakes, front and rear, equipped with ABS as standard.

If Mitsukoshi Motors were to decide to bring this new maxi-scoot into the Philippine market, one area it could use to its advantage would be price. On paper, the SYM Jet X boasts similar features as those of the Yamaha NMAX and Honda PCX 150, however, SYM isn’t as tenured as the two Japanese giants. That said, it’s going to have to make up for it somewhere else. As has been the case, many Chinese and Taiwanese manufacturers price their bikes significantly lower than those of their Japanese, American, and European counterparts, even if they boast similar features and components.