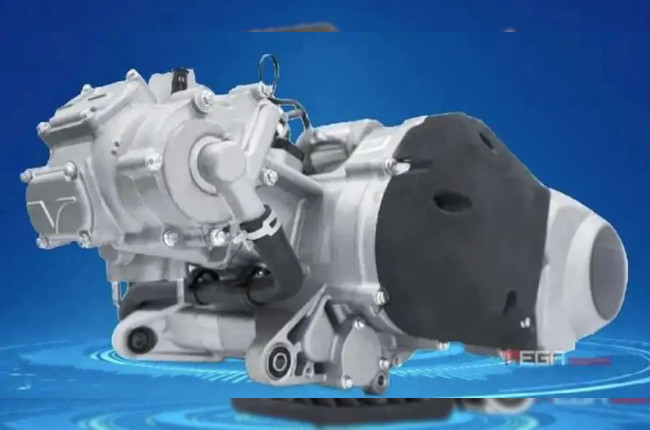 Piaggio is the parent company behind big brands like Vespa and Aprilia. Both brands have their own line of city-slicking scooters for consumers to choose from, but they may come at a steep cost in comparison to other brands in the Asian market.

In the Philippines, we love our scooters. It’s a great way to get around thanks to its automatic twist-and-go functionality, and its fuel efficiency given low-displacement capacities. Vespa is one such brand in the Philippine market, however, that is out of reach for most commuters. You’d have to shell well over P100,000 for even an entry-level model with only 125ccs of displacement. The model in question is the Vespa S 125 i-get, which has production origins in Vietnam in the Vin Phuc factory, this is on top of several other models as well.

Now this is where Piaggio’s Chinese partner, ZongShen, comes in. A report published by Mega China Motor indicates that the two companies have jointly developed a new 150cc scooter engine, designated the G150S. The little motor has a power output of 15 hp and about 14.91 Nm of torque. The engine is also equipped with electronic fuel injection and liquid-cooling as well. 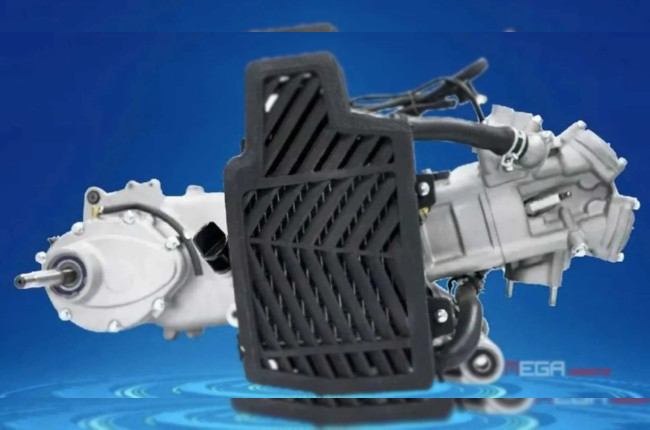 The engine architecture is similar to either Honda or Yamaha’s scooter motors with around the same displacement. Models like the ADV150, and the NMAX 155 look like they have similar engine layouts, and similar horsepower figures are also expected between these two models. The engine is also compatible with an electric starter, silent start, and start-stop features found in a selection of scooter models in the market. The motor is also compatible with keyless ignition similar to some of the most popular scooters in the Philippines.

So this new motor could be a sign of new models to come from the Piaggio group. Either that or it will be a new motor in an existing nameplate. Since the new motor has a 150cc displacement, it’s not impossible to expect an appearance in the Primavera series of Vespa should Piaggio determine that it is a worthy engine for the model. The Piaggio group hasn’t confirmed anything at this point, so the question of where the motor will end up still remains up in the air. However, the motor is already developed, so there’s a very likely possibility that a new model or update is on the horizon.