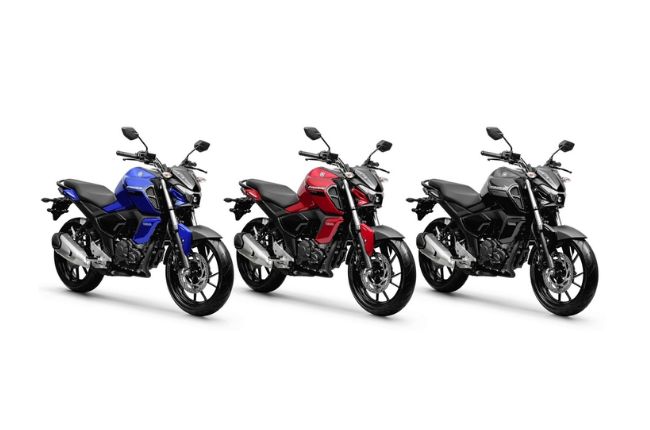 Commuter motorcycles are as popular as ever in the Philippines. Yamaha has long been one of the market leaders in this category, consistently pumping out stylish yet affordable models for the masses. One of these models is the Yamaha FZi, a 150cc street bike with lots to offer.

For starters, Yamaha claims the FZi is the first-ever fuel-injected motorcycle in the “street category” of the local market. More than that, its aggressive looks, digital instrumentation, and price tag of just below P100,000 presents an exciting proposition for many prospective buyers. That said, the FZi has been getting a bit long in the tooth. Fans will be happy to know that Yamaha has just updated this model for the Brazilian market, and it’s reportedly coming soon to India as well. If it ever arrives in the Philippines, here’s what you could look forward to seeing from the 2023 Yamaha FZ 150.

Let’s start with the looks. The new edition has kept its visual profile, but a number of updates and additions has made this model even more enticing. There’s a new projector headlight boasting a slimmer design, but this has resulted in a slightly longer overall length. There’s also a sharper front visor to accentuate the bike’s bold look. Of course, new color options are in order for this model year as well, with a red, blue, and balck model each being showcased. 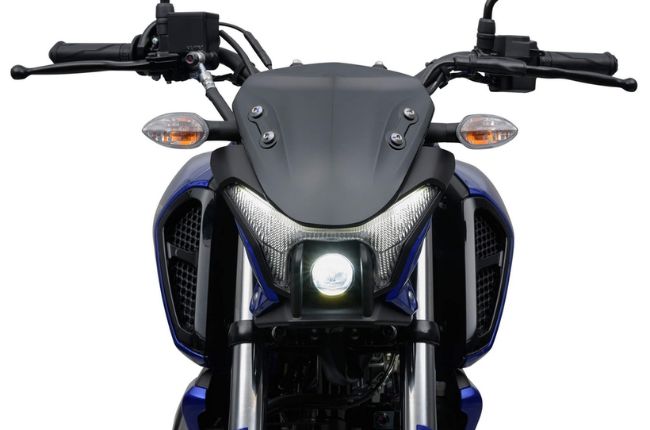 Surprisingly, Yamaha decided to equip the new FZ 150 with Pirelli Diablo Rosso II tires. Paired with a slightly increased ground clearance, the new model should make for a more sporty ride. The 2023 FZ 150 also runs on both gasoline and ethanol with a 149cc engine. In gasoline mode, it delivers up to 12.2 hp at 7,500 RPM and 12.7 Nm of torque at 6,000 RPM. The engine output is reportedly lower when running on ethanol, but it’s currently not clear by how much. For reference, local-spec FZi makes 12 hp and 13 Nm of torque with a gasoline-only, 149cc engine and a 5-speed transmission. As for pricing, the new model starts at 16,990 Brazilian Real—or just about P186,000. That price won’t fly in this side of the world, as that’s nearly double what the FZi is currently selling for. For this model to be viable for the local market, it would need to lose more than a few features.

If the 2023 FZ 150 ever sets its wheels in the Philippines, don’t expect it to come equipped with Pirelli tires. Yamaha Philippines could also drop the projector headlights that’s currently an option for the Brazilian model. It would likely even pack a different engine without an ethanol option. Does this lessen the appeal of the FZ 150? Only buyers in the country could answer that question.