BMW already announced that it would be unveiling five new heritage motorcycles without revealing too many details about the upcoming bikes. It would have been anyone’s guess that its R Nine T lineup could be receiving a much-needed update, which they already unveiled. However, after launching its new big-bore twin-boxer cruiser earlier this year, the R18, others also started suspecting that a new touring-friendly version of it would be later on released. Well, BMW heeded that call and introduced the R18 Classic slapping some touring-friendly accessories perfect for long-distance travel. 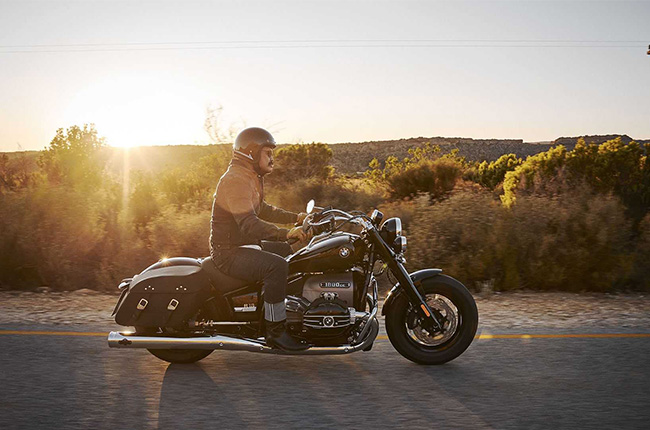 Initially, test mules were spotted on the road of the new R18 Classic tricked out with trim specific features including a large touring windscreen and a set of straight pipes. Yet, during the actual debut itself, BMW has revealed that the new R18 Classic now also gets an LED headlight, auxiliary lighting, a pillion seat, standard cruise control, floorboards, and a pair of saddlebags. Unlike the base model that sports asymmetrical wheels with 19-inch rims in the front and 16-inch for the rear, the new R18 Classic has both wheels at 16-inches. More importantly, on top of all the new accessories of the R18 Classic, BMW was also proud to announce that the German motorcycle manufacturer announced its expansive customization program. The biggest names in the motorcycle custom scene have joined in the fun by providing custom parts and accessories to truly make the R18 Classic your own creative expression. Among the brands include Roland Sands, Mustang Seats, and Vance and Hines, offering a slew of components for your custom R18. That includes your own choice of seat materials and colors, gas caps, wheels, gauges, headlight bezels, engine covers, and much more to suit your liking. At the same time, BMW offers the R18 in a Roland Sands custom package in two options called ‘Machined’ and ‘2-Tone Black’. The BMW R18 hasn’t even landed on Philippine shores just yet ever since it was launched in April and now, they already have a new addition to its lineup. The 2021 BMW R18 Classic is expected to start hitting showrooms globally in February 2021. Pricing for the base R18 is already set at $17,495, while no official announcement yet has been made for the R18 Classic’s pricing. As we said before, we could only speculate that its pricing here would be at par with its American cruiser counterparts or somewhere around Php 1,200,000 to Php 1,300,000. We’ll be sure to keep you all posted would we hear any official announcements from BMW Motorrad Philippines. 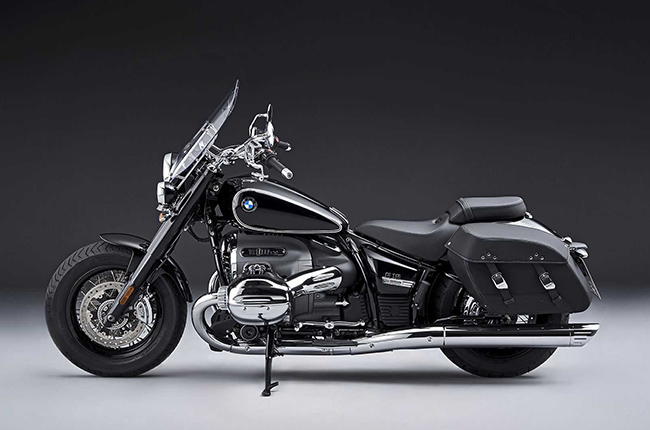