As we head towards the tail end of the year’s last quarter, and with major motorcycle shows canceled, new motorcycle releases are still upon us, and during the past few weeks, we’ve already had our share from major motorcycle manufacturers. Now It’s BMW Motorrad’s turn to shine the spotlight on its best-selling range of retro-themed motorcycles, the R Nine T. Currently, BMW offers four other versions of the modern retro motorcycle with the R Nine T Standard, Pure, Scrambler, Racer, and Urban G/S. 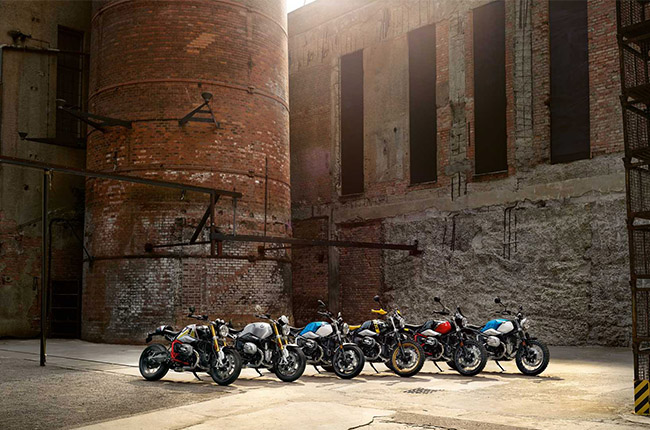 For 2021, the R Nine T lineup returns with a Euro 5 compliant boxer engine in the form of the Urban G/S, the Scrambler, the Pure, and of course the Standard. So far, it seems that Racer has been dropped from the lineup. That being said, the newly updated engine now churns out 109 hp at 7,250 RPM and 116 Nm of torque at 6,000 RPM. Complying to Euro 5 emissions standards sometimes means sacrificing power output but in the case of the R Nine T, a 1 hp drop in power doesn’t necessarily make a huge difference. 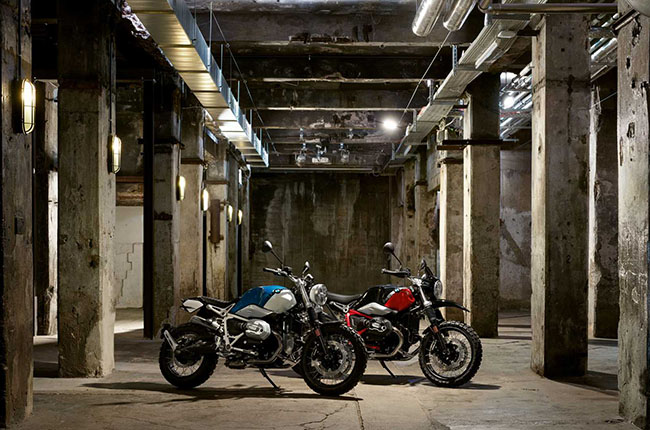 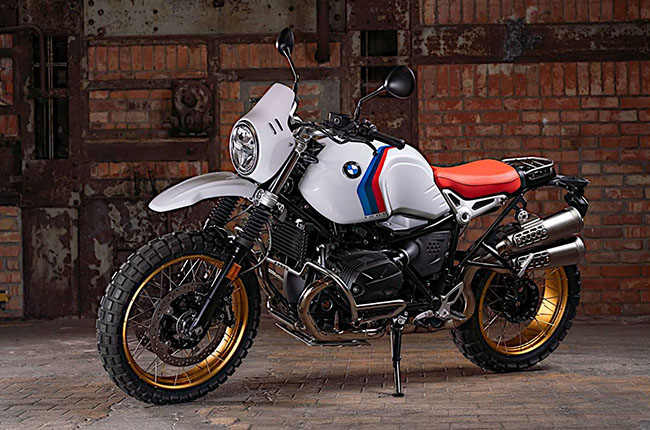 The engine also enjoys redesigned cylinder heads, throttle valve parts, and cylinder head covers. At the same time, the power and torque curves for the updated engine resulted in an increase of pulling power between 4,000 and 6,000 RPM. Its instrument cluster has also been redesigned, without changing the overall classic aesthetic of the bike. Its headlights and indicators now have a full LED affair together with other creature comforts including USB charging sockets, a handwheel to adjust your spring preload on your suspension system, ABS Pro with Dynamic Brake Control, and two selectable riding modes: Rain and Standard. BMW also released a special limited edition “40 Years GS” variant of the R Nine T Urban G/S in a nice black and yellow livery similar to that of the R 1250 GS variant released earlier this month. The limited-edition black and yellow livery commemorates the 40 years since BMW’s small group of engineers and mechanics gathered together to develop their own bike and created a prototype that was capable of both road and off-road use without an official order from top management.

BMW Motorrad Philippines has not made any official announcement just yet of the pricing and availability of the new 2021 R Nine T lineup. However, considering its popularity here in the country, we highly doubt that the wait would be too long. In any case, we’ll be sure to keep our eyes peeled and ears open for any more updates.