The BMW R nineT has gained quite an impressive cult following particularly in the Philippines. Loved for its timeless styling and impressive performance, few other bikes currently available in the market are as instantly recognizable as this Bavarian beauty. Ever since making its debut in 2013, the BMW R nineT has captured the hearts and minds of enthusiasts all across the globe.

For the 2021 model-year, BMW Motorrad Philippines has spruced up the lineup of R nineT bikes available in the local market to feature as-standard add-ons we would normally see as optional extras in other markets. Given the fact that the BMW R nineT is often purchased by newbie riders as their first big bike, BMW Motorrad Philippines has taken it upon itself to make this bike safer and more approachable. By offering a complete suite of electronic rider aids and ABS modes, even novice riders can confidently swing a leg over the R nineT without having to worry about things going awry. 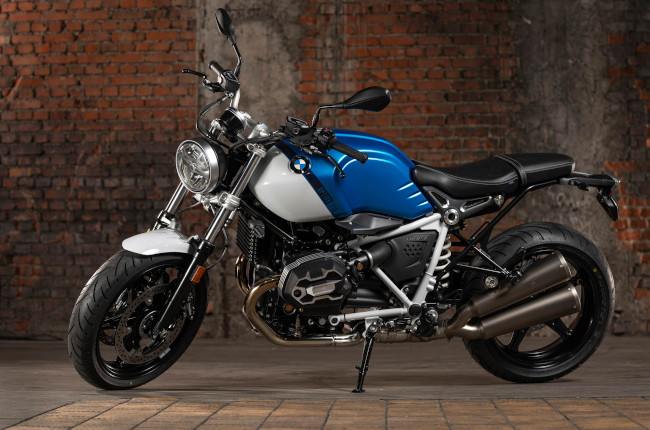 This updated feature consists of Road and Rain modes as standard, as well as switchable ABS modes with cornering functionality. In order to access these configurable settings, BMW has integrated an easy-to-use LCD information cluster within the classic-style instrument pod. Going into more detail about the ABS modes, all the new R nineT models get ABS Pro which features Dynamic Brake Control (DBC) as standard. The suspension has also been tweaked slightly to feature even more compliance and brake-independent functionality via a new suspension strut with travel-dependent damping.

On the feature front, all the new R nineT variants now come with LED headlights as standard, replacing the dated, dimly lit halogen units of the previous generation. What’s more is that the new LED headlight comes in-built with cornering functionality, which activates at angles of 25 degrees or more. A USB charging socket has also been added as standard componentry, in consideration of the R nineT’s on-the-go character. 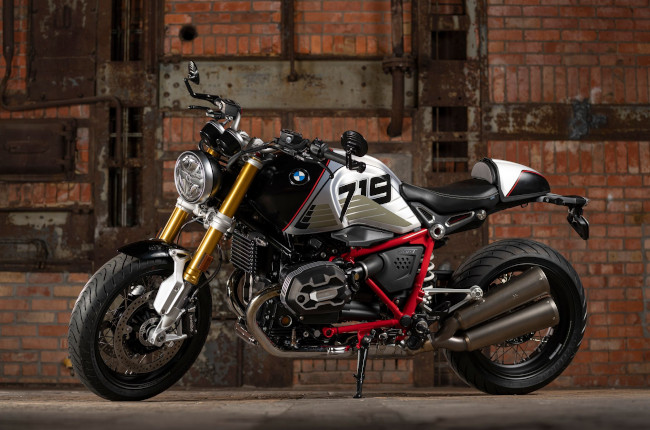 The BMW R nineT retains the riding characteristics for which it has become well loved via the same 1,170cc boxer-twin motor. Tuned and revised to comply with the latest Euro5 standards, this punchy mill churns out a healthy 109 horsepower at 7,250 RPM and 116 Nm of torque at 6,000 RPM. All this power and torque lends itself to a spirited yet tractable ride, ready to offer fun and excitement on all sorts of roads.

As far as pricing, the R nineT’s price tag will vary depending on the variant and color of your choosing. For starters, the most basic R nineT Pure starts at P995,000, while the more premium and capable R nineT Scrambler starts at P1,095,000. Moving up the ladder, the R nineT Classic and the rugged R nineT Urban GS both fetch a sweet P1,275,000 a piece.