BMW has gifted us with new electric two-wheeler concept vehicles in the form of the i Vision AMBY e-bike and Vision AMBY e-motorcycle. The new models were uncovered at the IAA Mobility Show 2021 in Munich, Germany.

While both vehicles are under BMW, the Vision AMBY electric motorcycle was developed by the German brand's two-wheeler division, BMW Motorrad, producers of sportbikes and naked motorcycles. The said division has been on a roll lately in terms of electric models, having previously unveiled the BMW CE 02.

The BMW CE 02 is an exciting electric mini bike 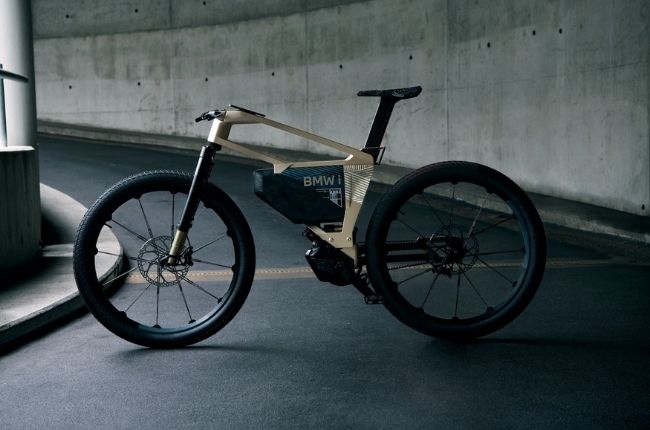 Back to the i Vision AMBY, the electric bike appears to be an ambitious foray into the electric bicycle segment. With a high-end frame and suspension, the e-bike is also fitted with custom electronics that may separate it from the ordinary.

The i Vision AMBY is accompanied by a smartphone app that allows riders to change their speeds on the fly. The options include a 25 km/h European Union standard and a 45 or 60 km/h pedal-assisted electric speed.

High speeds require a good amount of power, so BMW equipped this e-bike with a large 2,000 Wh battery pack with a claimed range of up to 300 km. The e-bike's other features include integrated LED lights on the handlebars and a sporty, tucked seating position.

As for BMW Motorrad's electric motorcycle, things are a bit more interesting. The Vision AMBY features the same top speed of 60 km/h, which is admittedly slow for an e-motorcycle, but the possibilities for trail riding are exciting. The Vision AMBY gets a thicker frame, wider tires, and a more complex suspension system that all indicate this mode's off-road prowess. While BMW didn't release motor or battery information, the Vision AMBY could feature a similar setup as its e-bike counterpart, with a few upgraded components. BMW says its electric motorcycle concept can take riders around the city while also breaking out of it from time to time. 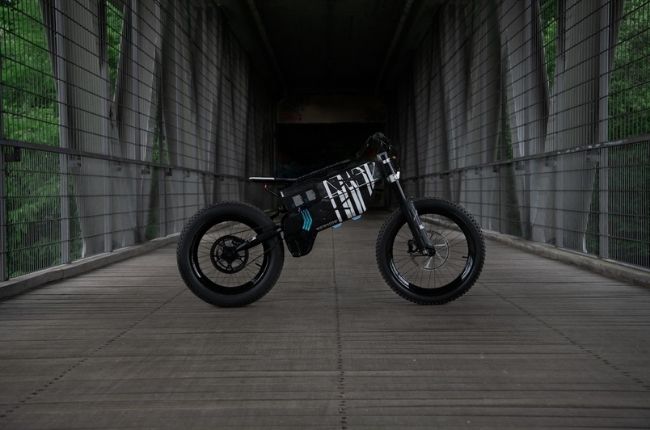 BMW's new electric two-wheelers are certainly something to watch out for. There's no word yet on whether the company plans to put these models into production, but they have done the same before. So, we don't think it's impossible for BMW to get these models out to the public soon.