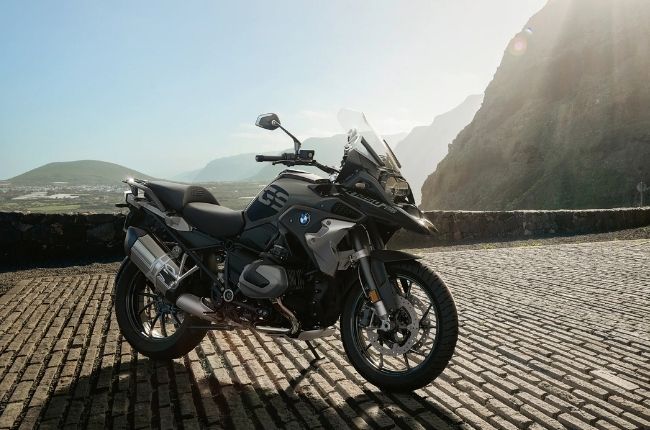 A few thousand units shy from two hundred grand, perhaps, but still a stellar result nonetheless. The best-selling models in the lineup include the R 1250 GS and R 1250 GS-Adventure, both of which accounted for over 60,000 units delivered to customers. Strong growth was also noted by the brand with the launch of the R18 cruiser lineup as well as the R1250 RT tourer. BMW’s boxer engine continues to outshine the rest of its lineup, as it is still the go-to configuration for BMW motorcycles.

BMW Motorrad also reports that its sales figures include both motorcycles and scooters delivered to customers across the world. Notable markets with growth include:

As for its home market, Germany continues to be the biggest single market for BMW with 25,972 units sold. Standout markets include India, the USA, the UK, and China. The Indian market, in particular, showed the most growth, showing double the amount of units sold after a year. BMW’s sales growth in the Indian market could be attributed to some of the brand’s more affordable offerings in the lineup which include the BMW G 310 R and BMW G 310 GS, both of which were refreshed in 2021.