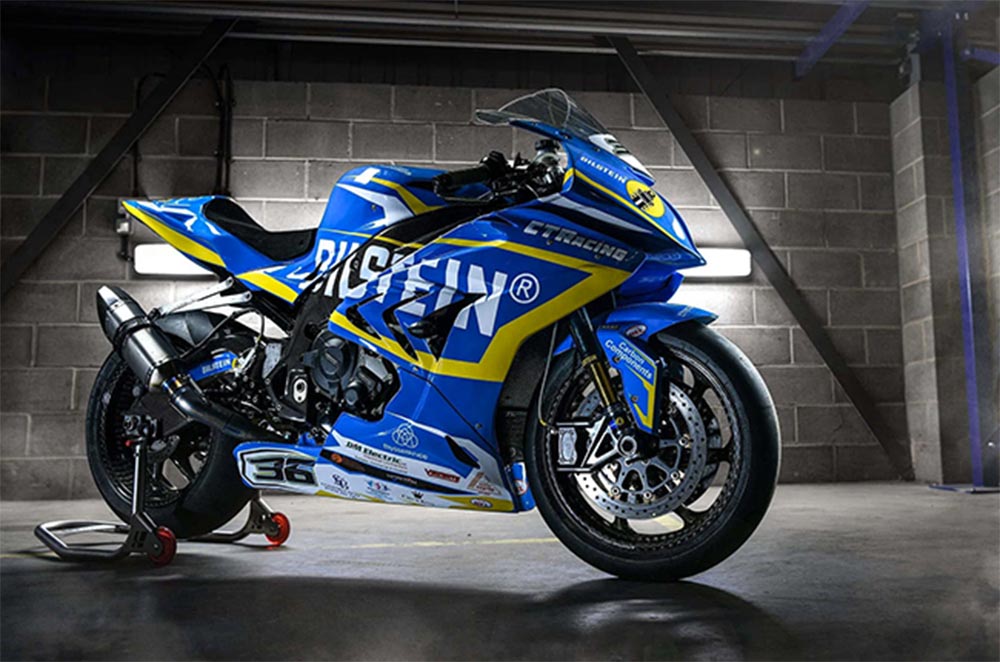 Bilstein has been making suspension systems in Germany since the 1920s. They have been known to OEM supply automotive suspension kits for known brands such as Porsche, Lamborghini, BMW, Ford, Jaguar, Lotus, and Mercedes. They are now planning to start manufacturing suspension systems for motorcycles and will begin production soon. 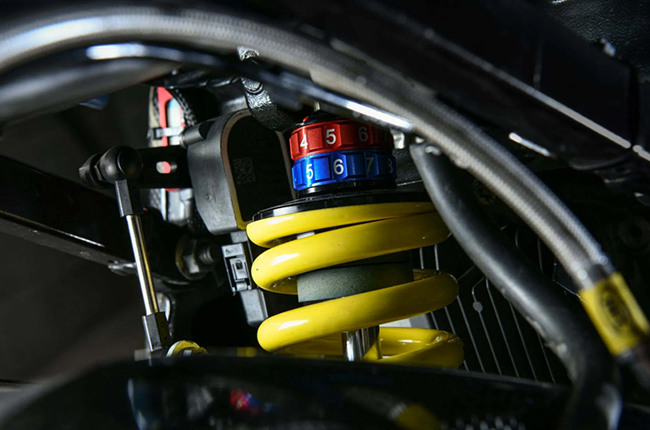 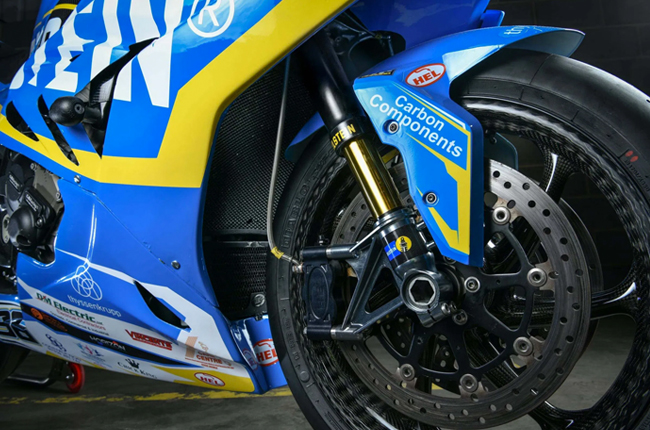 They are now slated to produce suspension systems for high-performance motorcycles starting with the BMW S1000 RR sports bike. The design of the front forks will be using a gas-pressurized monotube design on which damping will be handled on a single-side of the system. Adjustment knobs will be located at the top for on-the-fly adjustment, even when the rider is still wearing gloves. Their rear shocks will be using a coil-over design with compression and rebound adjustment attached at the end of the unit. 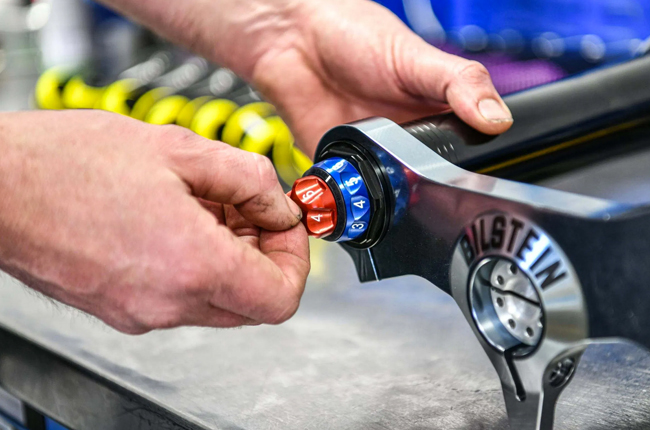 At the moment, all the motorcycle suspension units they’ll be producing are gonna be aftermarket parts rather than being full OEM’s. In effect, they’re poised to go against the three major players in the industry, Öhlins, Showa, and WP.

Bilsteins motorcycle suspension systems are to be made available to the market later this year, although no official word has yet been announced on the company’s official website. We can expect its prices to be competitively at par with the other known big players to attract potential customers to jump ship to their brand.