Bikerbox Philippines is bringing two Italian motorcycle brands back to the Philippines, Aprilia and Moto Guzzi, each with their own lineups. 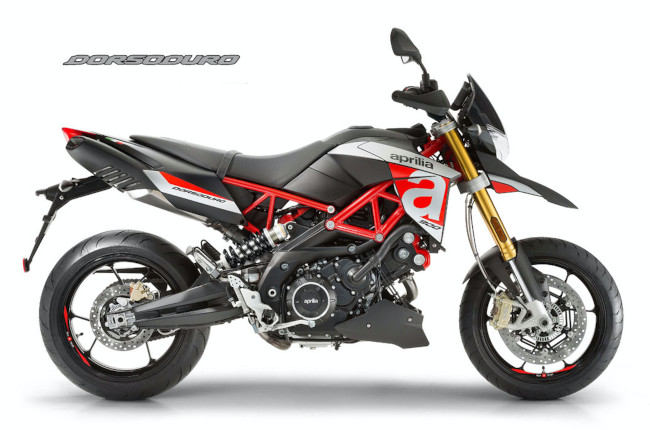 Aprilia is a returning brand, and after a nearly three-year hiatus, the superbike maker is being reintroduced back into the Philippines with three models, the RSV4 1100 Factory, Tuono V4 Factory, and Dorsoduro 900. 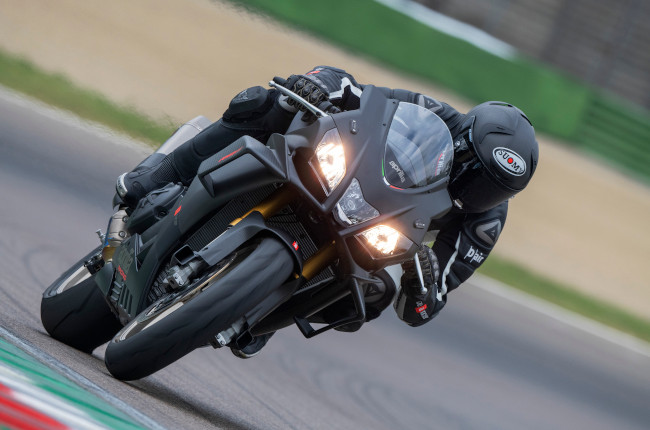 The Aprilia RSV4 Factory is a fully-faired superbike, boasting a 65-degree V4 that produces 217 hp at 13,200 RPM, and 122 Nm of torque at 11,000 RPM. Keeping the power controlled is an electronic control package combined with a racing frame and suspension system made by Öhlins. Brakes are a Brembo Stylema set that gets cooled by a set of carbon air ducts. Electronic aids such as traction control, wheelie control, launch control, quick shift, pit limiter, and cruise control are included as conveniences and augmentations to improve the riding experience. On the other hand, Aprilia’s naked bike offering is the Tuono V4 Factory. Still equipped with a V4 under the saddle, the engine in this iteration has 175 hp coming from 1,078 cc of displacement. The Motard in the lineup is the Aprilia Dorsoduro. It comes with 896 cc of displacement that produces a total of 95 hp. 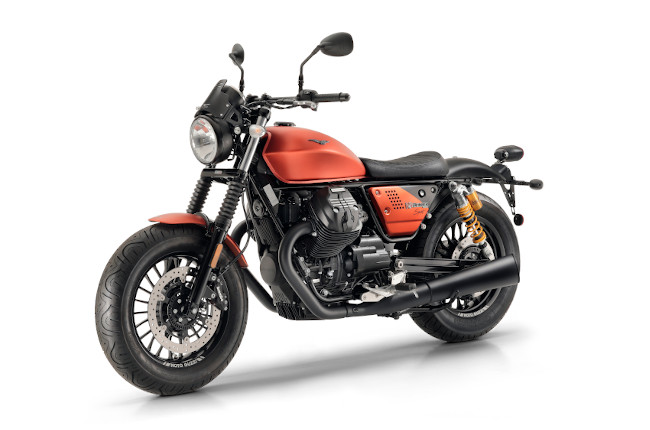 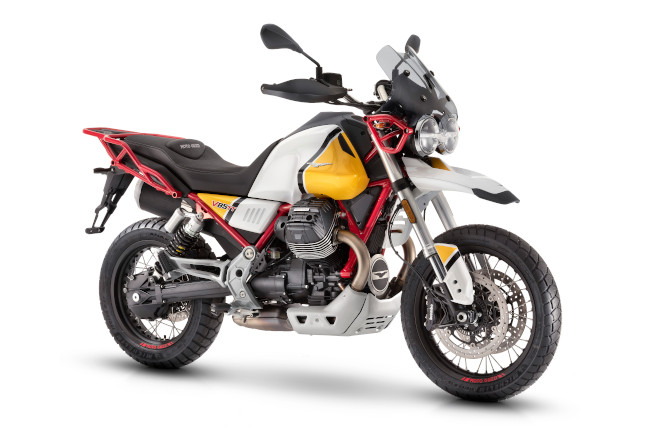 Moto Guzzi is also launched in tow with Aprilia under the Biker Box banner. Three models are also being introduced, with the V7 III Stone and V7 III Special variations to start, the V9 Bobber Sport a notch up, and the V85 TT topping the lineup. All of these bikes come with Moto Guzzi’s signature V-twin engines in varying displacements. The V85TT is the marque’s offering for the adventure bike enthusiast looking for a travel enduro machine with classic flare.

The price list for the two brands are as follows: