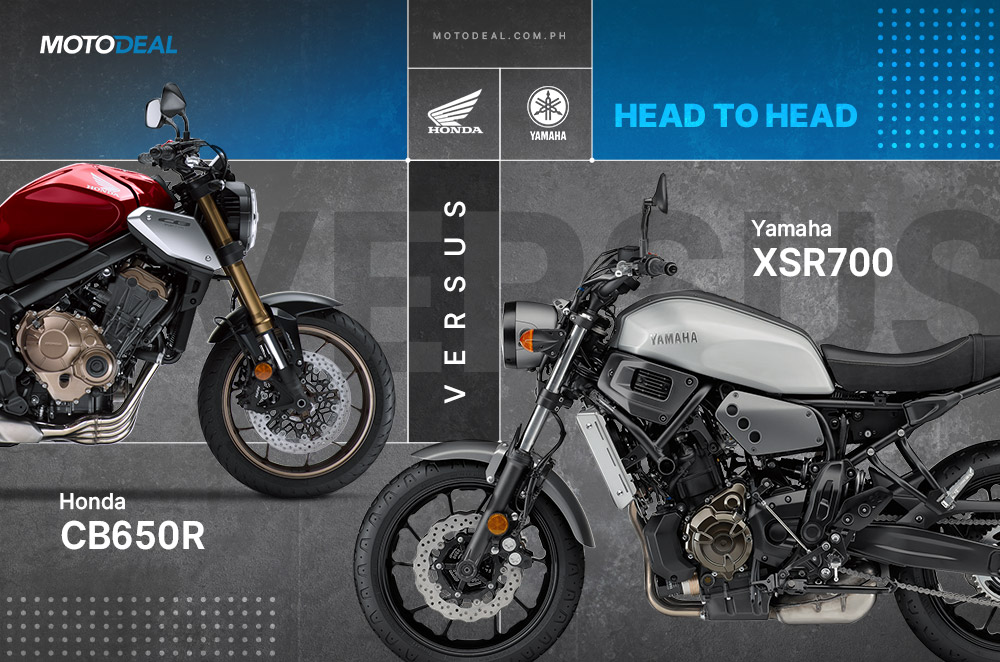 Before you attack the comments section saying that you can’t compare these two bikes because one’s a parallel-twin and the other is an inline-four, these two bikes are a lot more similar than you think. For starters, if you really wanted a Japanese retro-modern machine, you pretty much have no other options than these two. Sure, you could have opted for the SV650, however, it’s clear that Suzuki’s naked bike isn’t in the same league in terms of performance. Clearly, its price is indicative of this. The Kawasaki Z650 RS is also far too new to make any justifiable comparisons with, so for now, let’s focus on the Yamaha XSR700 and Honda CB650R.

That being said, yes, these two bikes are very different, mostly in the way they embody a modernized retro motorcycling experience, but even more so in the way they deliver power and performance. Clearly, the CB650R takes a more linear, sportbike-esque approach, with its four-cylinder engine. Meanwhile, the XSR700’s MT-07-derived platform gives it a hooliganistic nature that’s eager to pop wheelies and deliver all the low-end torque your heart so desires. With that, let’s take a closer look at these two bikes in order to determine which one is best for you. 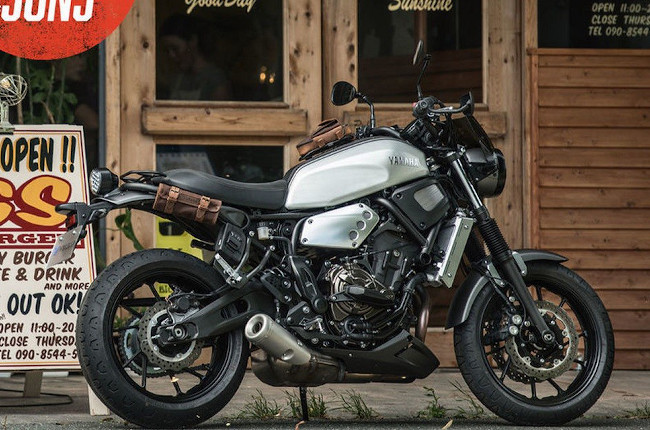 Let’s kick things off with price. For starters, both these machines occupy the half-a-million peso price bracket, with the XSR700 undercutting the CB650R by a small margin. Retailing for P479,000, the XSR700 offers incredible value for money thanks to its incredible CP2 engine, which we will touch on a bit later. Meanwhile, the CB650R, at P501,000, is a tad pricier, but has the goods to back it up. Not only does it make more peak power than the XSR, it also comes with more premium amenities such as LED lights and inverted Showa front forks.

That being said, if you’re in the market for either of these bikes, it’s clear that money shouldn’t be that big of a deal for you, as you’re definitely going to want to hit the aftermarket for some upgrades to make these machines even more your own. With that, let’s dive into the meat of our comparo, so we can really pinpoint the areas where these bikes shine the brightest. 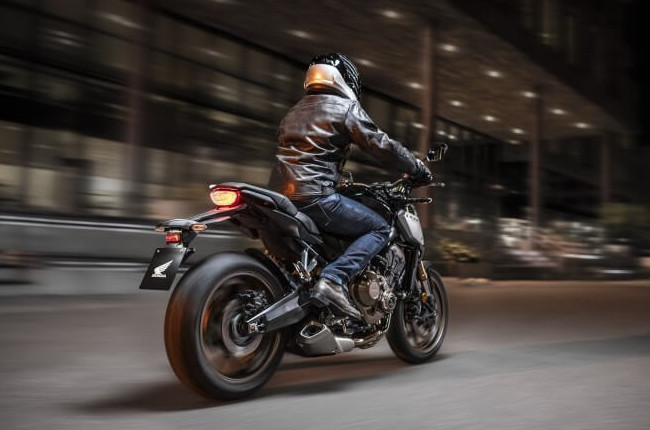 Now, when it comes to performance, both these bikes are not for the faint of heart. Both machines are capable of really high speeds and rapid acceleration, and can effortlessly outrun even the fastest cars in the market today. That said, the way these two machines put the power to the ground differs greatly, thanks to their engine configurations. For starters, the CB650R makes use of a 649cc inline-four cylinder engine. Derived from the previous iteration of the CBR600RR sportbike, this engine claims to deliver 93 horsepower. Real-world dyno tests, however, have determined that this figure is closer to around 80 horsepower to the back wheel. As is the case with inline-four engines, most of the power is up top, specifically for the CB650R, it’s 10,800 rpm. This results in a ride that’s surprisingly docile and compliant around the city, but effortlessly comes to life on the highway and open roads.

On the other hand, the Yamaha XSR700 makes use of the MT-07’s CP2 engine—a 689cc parallel-twin with a 270-degree camshaft. This gives the bike a deep, rumbly exhaust note akin to that of a 90-degree V-twin, with similar power delivery. In the XSR700’s case, power is claimed to be at 74 horsepower at 9,000 rpm. However, this engine comes to life a lot lower in the rev range, with max torque already available as low as 3,000 rpm. This results in an engine that’s extremely lively, peppy, and eager to accelerate even at idle—an acquired taste, to be sure, but one that’ll certainly put a smile on your face. 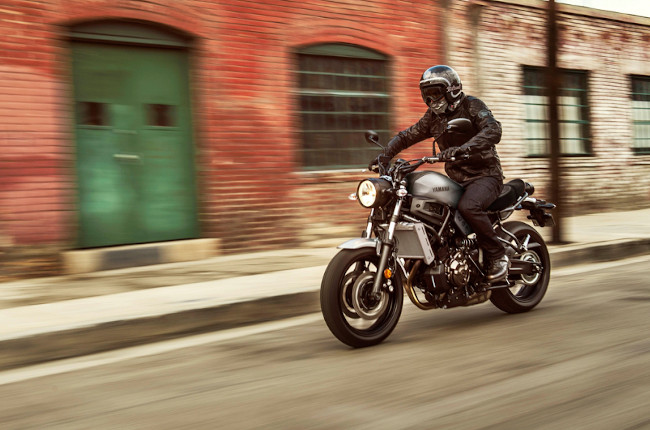 When it comes to features, the Honda CB650R pulls ahead of the XSR700, as its price tag would suggest. For starters, it gets full-LED lighting, a monochrome LCD instrument panel, and premium Showa BPF separate-function inverted forks. It also comes with a rudimentary traction control system, ensuring beginner riders aren’t overtaken by the bike’s surge of power at the top of the rev range. Of course, the laundry list of features when it comes to middleweight bikes, i.e., ABS, immobilizer, side-stand killswitch, and others, come standard on this machine.

The XSR700, meanwhile, is bereft of any fancy amenities, with nothing but standard ABS to show for. It gets conventional KYB telescopic forks mated to a rebound-adjustable monoshock, while its instrument cluster consists of an old-school backlit digital instrument pod. Lighting is brought to you by a standard halogen headlight, LED taillight, and incandescent turn signals.