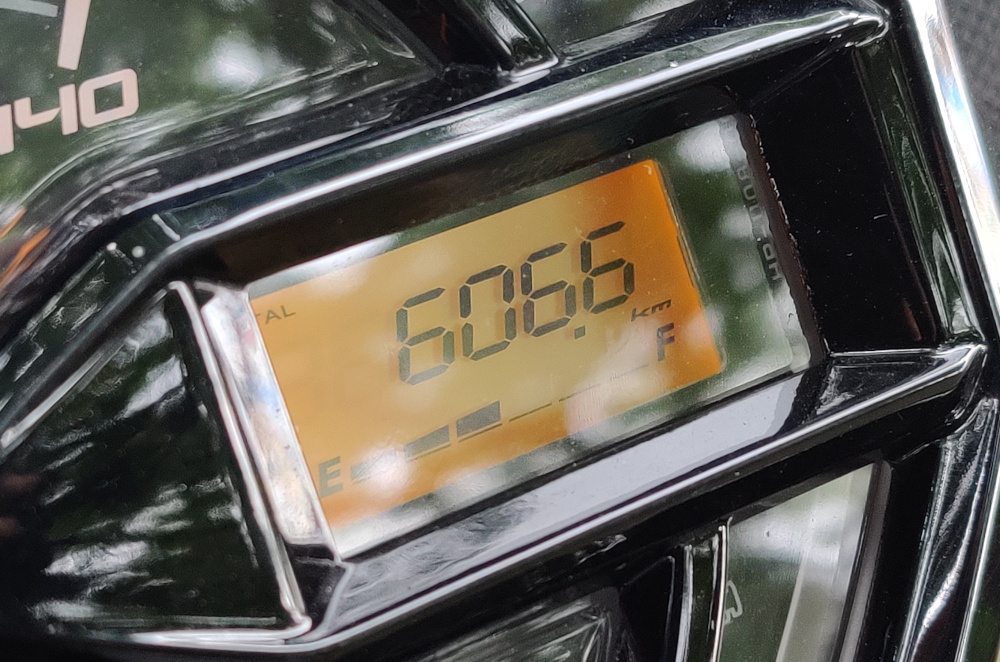 Running out of gas in the middle of the road is a very real fear for many riders. You may be out on an adventure many kilometers away from the next gas station, or you might be commuting on a small bike that doesn’t come standard with a gas gauge. Regardless of the scenario, running out of gas is a very difficult scenario to be in. Apart from knowing what to do about it, the fear of damage to your engine can be mind-rattling at best.

Since this topic revolves around fuel delivery and the eventual absence of fuel to deliver, it’s important to note that running out of gas may affect some motorcycles in different ways. It’s important to make the distinction of how this will affect fuel-injected or EFI-equipped motorcycles, and carbureted motorcycles. Since both have a very different way of putting gasoline into your engine, it’s only natural that the effects of running out of gas will be a bit different to both types of motorcycles too.

So can running your motorcycle to the last drop of gasoline damage your engine? Take a dive into what you should know about this highly debated topic. 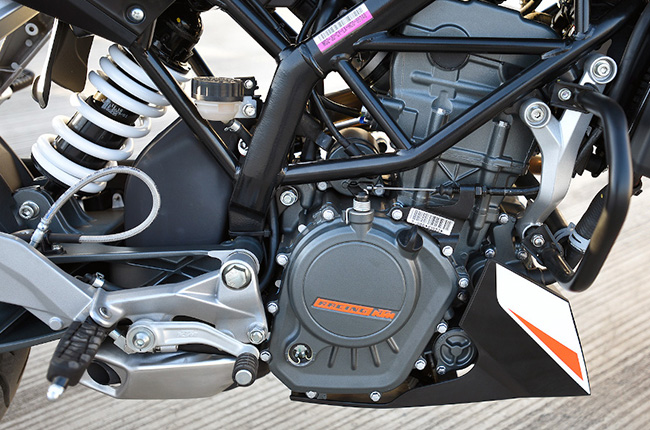 Electronic fuel-injection, or EFI, is more or less the standard method of fuel delivery for most modern motorcycles. EFI makes use of computer-controlled fuel delivery which results in a very precise and rhythmic method of fuel injection. This usually maximizes horsepower for your bike while improving fuel economy. Most, if not all of the motorcycles fitted with EFI systems will come with a fuel gauge too, making it easy to track when you will run out of gasoline.

However, in the off chance that you do run out of gas, it’s important to take note of what will happen moments before your engine takes that last sip of fuel. EFI systems make use of fuel pumps and fuel injectors in order to deliver fuel from the gas tank to the engine. Fuel pumps draw fuel directly from the tank and pressurize the fuel to around 2bar or 30psi of pressure. The pressurized fuel is then delivered to the fuel injectors, which spray the fuel into your engine. Thus, both the fuel pump and fuel injectors are constantly moving to provide your engine with enough fuel for that next twist on the throttle.

All moving parts will require some kind of lubrication. Your engine uses oil to operate, your chain needs lube to rotate, and it’s no surprise that your fuel pump and fuel injectors, being moving parts, make use of gasoline as it's lubricant. As you approach your last drop of fuel, your engine will likely begin to sputter and feel jerky. At this point, your engine cannot provide enough fuel to spark a full combustion, and starts to run very lean. Your fuel pump and fuel injectors will still be running at normal speed, albeit with much less lubricant, and may end up overheating and self-damaging. Thus, running out of fuel will likely cause damage to the fuel pumps and injectors first, before causing damage to your engine.

When you run out of fuel, your fuel pump and fuel injectors will run out of lubricant too, and they will likely be the first parts to fail if you constantly run your tank to the last drop. Unless you are already running very hot engine temperatures, that brief moment of running lean will likely not cause any damage to the engine itself. Instead, your fuel pump and fuel injectors may end up taking the fall, and may need replacing should running out of gas cause irreparable damage. 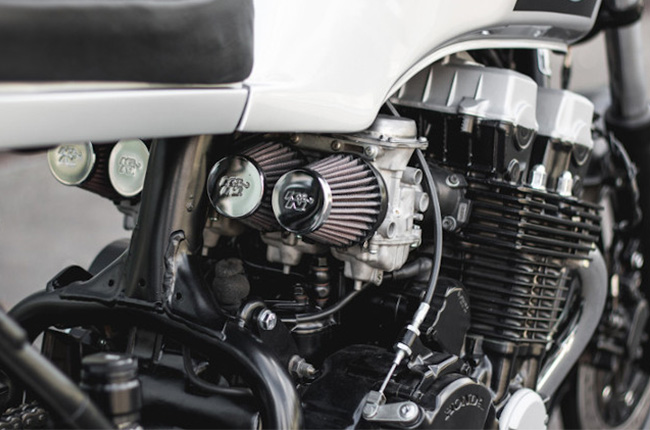 In contrast to the precise and complex system of electronic fuel injection, carburetors are instead relatively simplistic. Fuel from the tank is typically sent to the carburetor through gravity, where a small amount of it is stored inside the carburetor's fuel float chamber. Instead of using fuel injectors, your carburetor sends fuel into your engine a bit differently. During the intake stroke of your engine, the piston will move downwards and will suck air from your bike’s air intake system and will send air into the carburetor. With the help of Venturi effects, the flowing air will naturally sip fuel from the carburetor’s pilot jet and/or main jet, and the air and fuel mixture will be sucked into the engine for the next combustion stroke.

Since a small amount of fuel is left inside the float chamber, continuing to ride your motorcycle will cause the fuel to slosh around the float chamber. If the timing is right, the fuel may slosh onto the jets and your bike will run fine. Most other times, it won’t, and your motorcycle will sputter from the absence of fuel. This may cause a carbureted engine to run lean for longer periods of time as against a fuel injected system.

If your engine was running very hot prior to this, your engine may suffer the array of issues fuel injected engines do in the same situation. However, if your engine is maintained and running properly, the probability of this happening is drastically reduced by the more tolerant designs of carbureted engines.

What should you do when you run out? 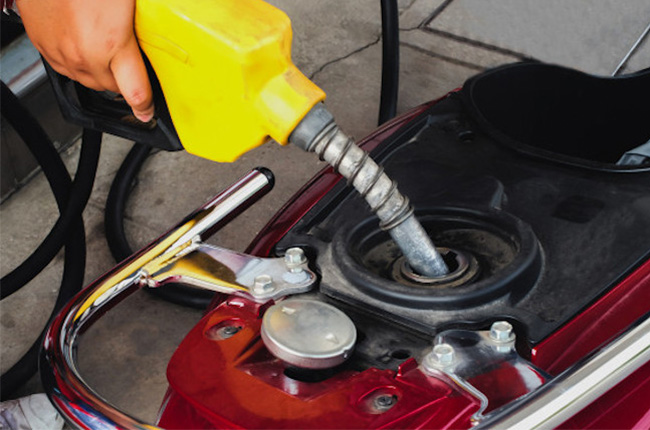 While all of the above risks sound scary, running out of fuel is actually generally safe for the engine. Your fuel components and engine will suffer the consequences if you run your gas tank to the last drop all the time, or if your engine was poorly maintained to begin with. Despite this, the situation itself, where your motorcycle has zero fuel, may be the bigger problem to deal with.

If you find yourself out of gas in the middle of the road, the first thing you must do is to get out of the road so that you don’t become a hazard to all other motorists. Find a safe spot on the side of the road, or even at the parking lot of an establishment if the situation permits. The next thing you should do is to locate the nearest gas station. Once you’ve found it, you have several options. You can call for a towing service to bring your bike to the nearest gas station, or head there on foot or on public transportation. If you decide to do the latter, some gas stations will allow you to buy fuel in a rented canister to take back to your motorcycle. Be extra safe when handling this extremely flammable liquid! Load up enough gasoline to ride to the nearest gas station and fill up the tank.

If you can spare the time, gas up when you can to prevent having to deal with ordeals such as these. After all, prevention is more often the most hassle-free solution.