It goes without saying that TFT screens are becoming a more common feature on motorcycles these days. Even entry-level beginner-focused two-wheelers are starting to feature this fancy tech—heck, even some e-bikes come equipped with full-color TFT screens. That said, what exactly is a TFT display, and is it even any better than an analog instrument cluster? On top of that, why do more and more manufacturers seem to be slapping a TFT screen on all their models?

Why do motorcycles have a separate ignition and starter button? 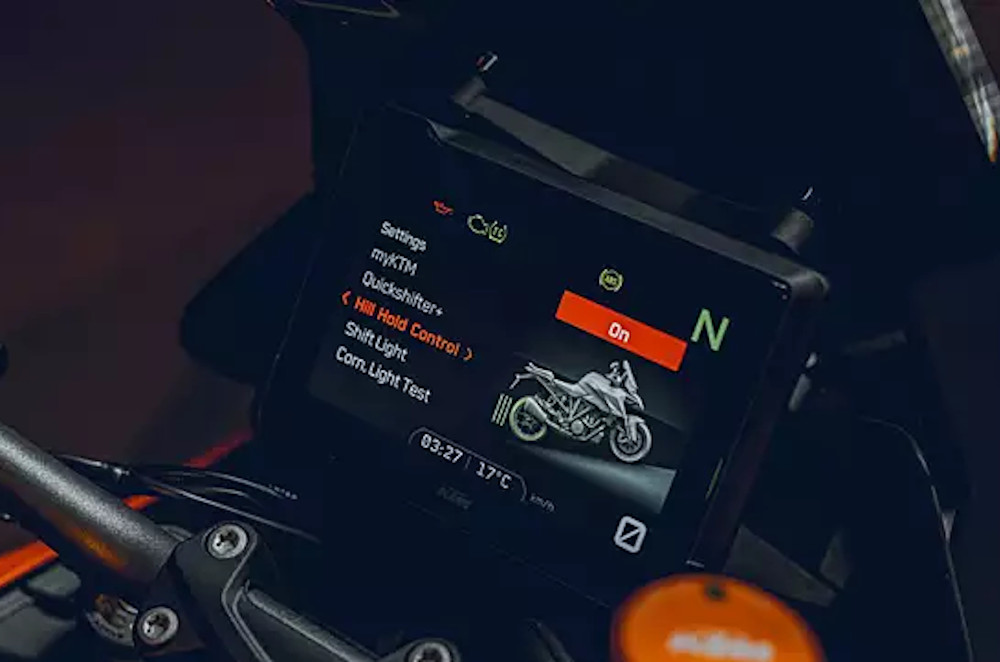 Well, for starters, a TFT, or Thin-Film-Transistor Liquid Crystal Display, is similar to what you find on your smartphone. Although not necessarily as fancy and capable of displaying millions of colors as your brand new iPhone, the TFT screens on most premium motorcycles are touted as full-color, and feature graphics and animations that really elevate the riding experience. As such, it’s no surprise that more and more manufacturers are outfitting their bikes with this tech. Indeed, three years ago, the notion of having a bike with a full-color display was exciting. These days, however, it’s pretty much a standard feature.

I’m sure you remember the days when an SD card with a 512MB memory would set you back thousands of pesos. Nowadays, you can pick up a 256GB microSD card for the same amount of money, and from a reputable brand. The same is true with TFT screens, and quite frankly, all facets of technology. That being said, it could be argued that fitting a motorcycle with a TFT display is in fact cheaper and more cost effective than opting for an analog instrument cluster, especially if you’re a manufacturer with economies of scale at your disposal.

Take, for example KTM, and its full color screens found across the board in its model range. The screen on the 390 series is pretty much the same as that of the 790 and 1290 models, albeit encased in a different housing. Underneath it all, however, it’s pretty much the same tech, and so it makes perfect sense for KTM to fit all its bikes with this technology—much to the delight of tech-hungry consumers like ourselves. 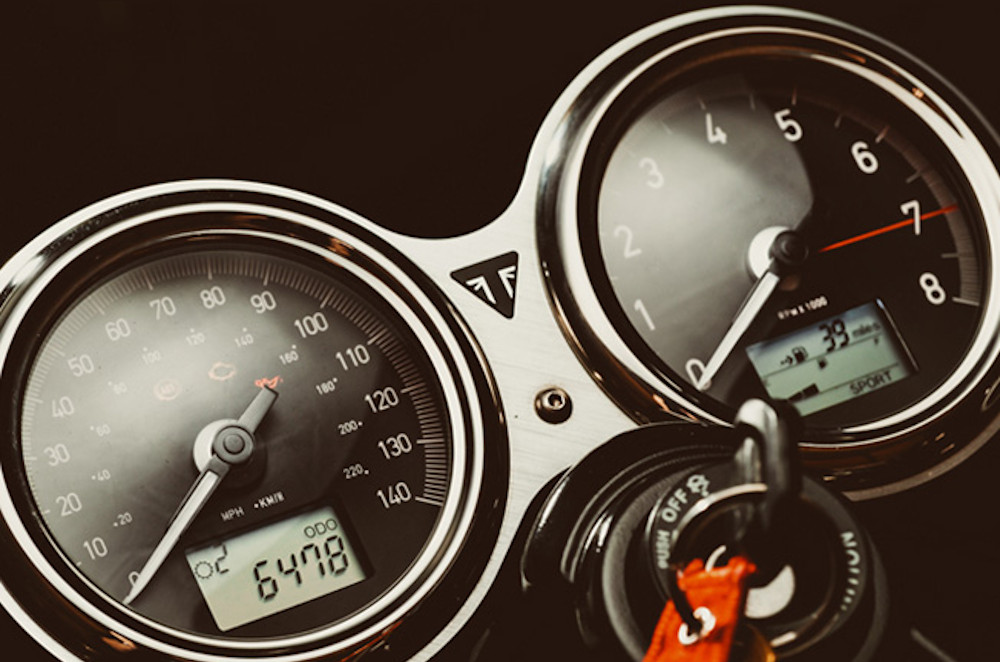 Indeed, well-crafted analog displays like that on the Triumph Thruxton could very well soon be a thing of the past, or something reserved for enthusiasts and collectors. Like a beautifully crafted watch, a high-quality analogue gauge cluster is truly something to behold, and something purists and classic aficionados hold near and dear to their hearts. As such, it could be argued that the mechanical instrument cluster could soon be considered a premium feature among high-end classic-style motorcycles.

At the end of the day, TFT displays have their benefits, and it can be argued that these benefits are strong enough to send analog gauge clusters the way of the dinosaurs. For starters, they’re adjustable, and easily configurable. They’re also a lot more visible with auto-contrast technology allowing them to adjust automatically to ambient light. Furthermore, they simply allow manufacturers to stuff in more data, keeping the rider informed about their bike. A TFT screen is pretty much like a tablet for your bike, allowing you to keep tabs on all the information it has to offer you.