Commuter bikes have long been staples of Philippine roads. With their affordable price points and durable constructions, these motorcycles have become iconic in their own right.

These lightweight models have many uses, like delivery services, fetching kids from school, and even the occasional joyride. Many of us first learned how to ride on a commuter bike, and we can't deny that they can be great fun. While some commuter bikes can be expensive, many more are affordable enough for the average buyer. So, let's explore five of the best ones that fall under the P100K mark. 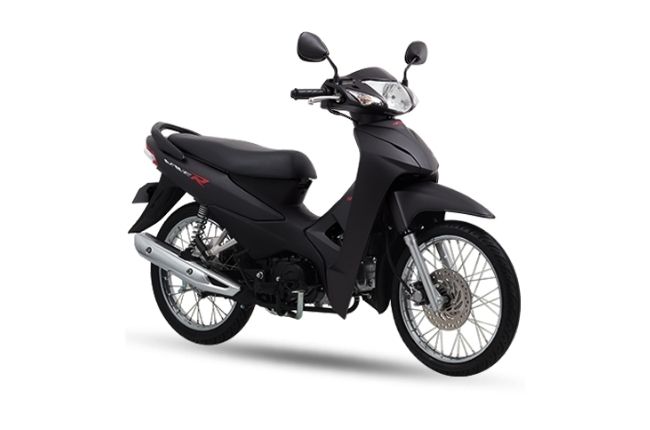 The Honda Wave 110R is the most affordable motorcycle on this list, but don't write it off just yet. The 110R features a minimalist design and matte finish that begs to be customized. It also gets by with a recognizable headlight and winker setup, plus an instrument cluster that gets the job done.

As for performance, this commuter bike features a Euro-3 compliant 110cc engine that makes a steady 8.2 hp and 8.9 Nm of torque. Honda also claims mileage figures of up to 55km/L. That's incredibly frugal and should excite the fuel-conscious. The Honda Wave 110R starts at P56,900 for the drum brake version. The disc brake version sells for P60,900. 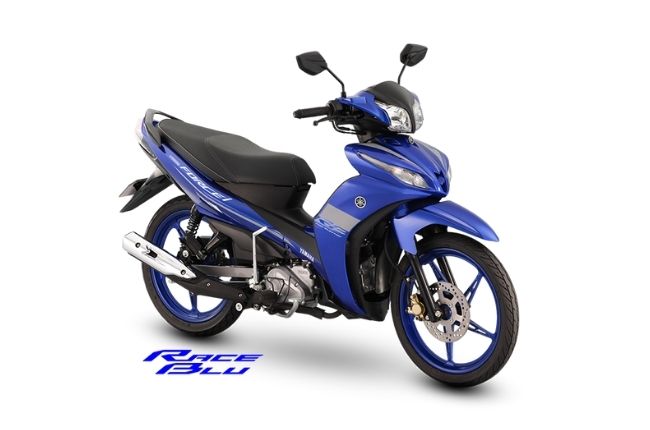 Next on the list is one of Yamaha's most affordable local models. It's also the first fuel-injected underbone in the Philippines and a stylish one at that. The Vega Force i 115 has a modern design akin to Yamaha's more premium bikes. Its racing-inspired form factor and livery combine to make this commuter bike an attractive option.

As for power, it packs a 114cc, single-cylinder mill that delivers about 10 hp and 9.9 Nm of torque. It also has a disc brake at the front. That's not bad, considering the Yamaha Vega Force i 115 is available for only P68,200. 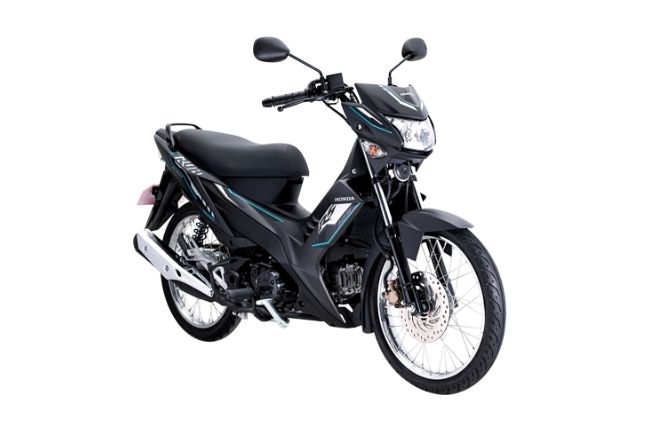 Another Honda made this list, and this time it's the RS125 FI. Like the Vega Force, it's fuel-injected, making for a more fuel-efficient ride. How efficient, you ask? Well, Honda claims a figure of 67.5 km/l. That's a mind-boggling number. Combined with the RS125's other features, this commuter bike makes for a compelling option.

Honda gave this underbone a sporty look, and it shows. From the aggressive front fascia to the sporty exhaust, the RS125 is well-designed. It gets power from a 125cc, single-cylinder, air-cooled engine that puts out 10 hp and 10 Nm of torque. There's a disc brake up front and a drum brake at the rear. You can get the Honda RS125 FI for P73,400. 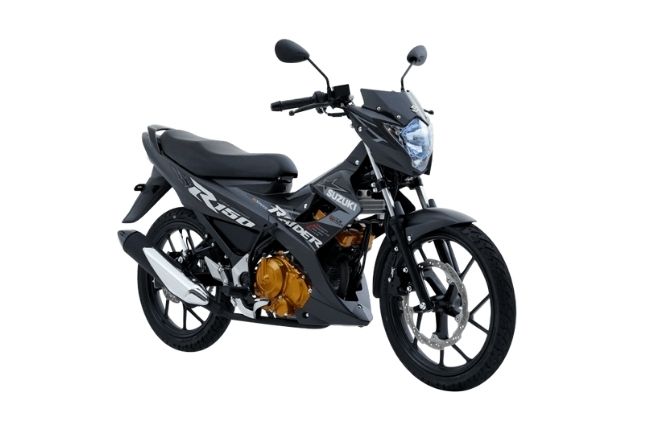 The Suzuki Raider R150 is a crowd favorite, and it's not hard to see why. This underbone's peppy engine is more capable than it looks, and its slim, sporty design is endearing to many. The Raider R150 packs a 147.3cc, single-cylinder, oil-cooled mill that delivers 15.4 hp and 12.4 Nm of torque. It gets nifty features like an instrument cluster with a shift timing indicator and stock tubeless tires. Front and rear disc brakes are also present for a safer ride. The Suzuki Raider R150 is available for P97,900. 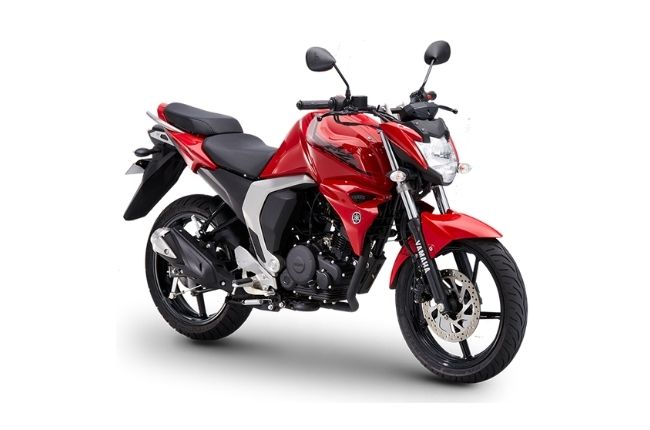 Who said commuter bikes are all underbones? This entry-level naked motorcycle can cruise through the streets well and look good while doing it. Yamaha says it's the first fuel-injected model in the local street category, and we're inclined to believe that claim. The FZi 150 packs a host of features that should be above its price point. Things like a multi-reflector headlight, split-type seat, and a digital instrument panel are all present.

Power isn't far behind either, as it features a 149cc single-cylinder, air-cooled engine that makes 13 hp and 12.8 Nm of torque. There's also a front disc brake that provides adequate stopping power. With its price tag of just under a hundred thousand pesos, we think that's a steal for many people. The Yamaha FZi 150 retails at P99,800.