In June, we received more than 2,375 inquiries for new motorcycles and scooters. Besides the usual ‘big four’ Japanese motorcycle brands, people have also been showing some interest in more premium European brands like BMW and KTM. We’re also seeing a lot of inquiries with the lesser-known Chinese brands such as CFMoto and Motorstar, or even the Indian powerhouse Royal Enfield who has also been enjoying a lot of global success. However, in case you were wondering which specific motorcycles and scooters were getting the most attention from our platform, we give you the top 10 most inquired-for bikes on MotoDeal. The Honda Click 125i is one of Honda’s most affordable and reliable scooters from its lineup and is easy to see why it easily appeals to many as its mass-market scooter. It is powered by a single-cylinder 125 cc engine capable of producing 11 hp and 11 Nm of torque. It is mated to a continuous variable transmission (CVT) for easy twist-and-go handling that can zip you through the urban streets and weave through city traffic.

It’s surprising to see that despite being in the market since 2015, people are still making inquiries about the Ducati Scrambler Icon. After all, it is the motorcycle that has practically saved the iconic Italian brand and reintroduced it to a whole new generation of riders changing the conception that Ducatis are a far reach for them. Today, with the new Scrambler Icon Dark, it is made even more affordable with a significant price drop but still enjoying the same 803 cc L-twin Desmodromic engine capable of producing 73 hp and 67 Nm of torque. 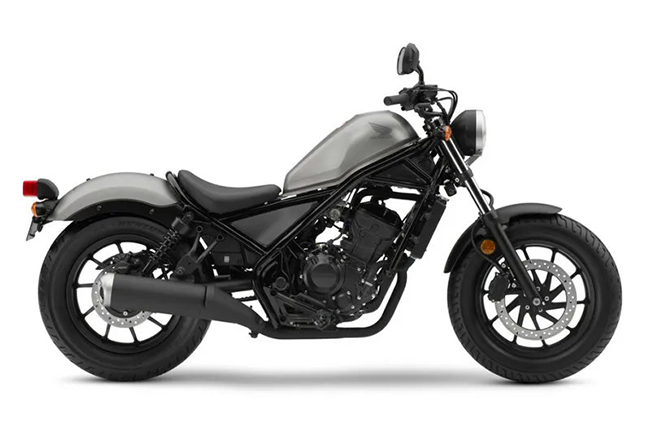 The Honda Rebel 500 is one of the most beginner-friendly motorcycles that Honda has to offer with an expressway-legal engine. With a low seat height and relaxed cruiser-style sitting position, the Rebel 500 is powered by a parallel-twin 471cc engine capable of churning out 46 hp and 43 Nm of peak torque. With its attractive price point, it easily makes itself one of the first choices for people who want to get into the cruiser segment. 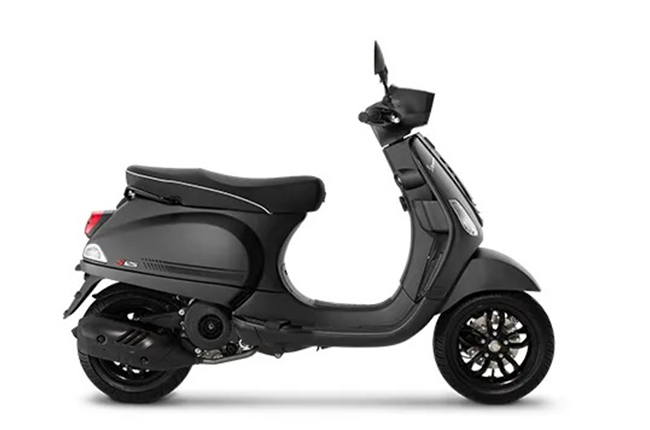 Vespas have always been considered as a premium scooter. However, the Vespa S 125 i-GET is the most affordable Italian scooter from the Vespa lineup with the same timeless silhouette and signature monocoque design. It is powered by a 125cc Italian Green Experience Technology (i-GET) single-cylinder engine capable of producing 10 hp and 10 Nm of torque and mated to a CVT. Because it’s a Vespa, we know that it holds its value well even after a couple of years down the road. The Vespa Primavera is one of the longest-running models within its range that has been in production since as far as 1968. It still follows the same classic styling as the generations before it, but with the reliability and performance of today’s technology. It is powered by a bigger 155 cc i-GET single-cylinder engine that churns out 13 hp and 13 Nm of torque and mated to a CVT. It is among the favorites of loyal fans who want a timeless classic Italian scooter that only Vespa can give. 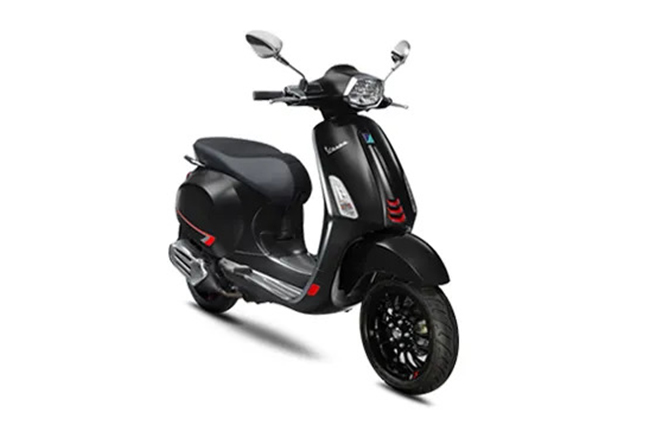 The Vespa Sprint, on the other hand, is the sportiest scooter from Vespa’s lineup that evokes the spirit of racing as the name suggests. It has a little bit more modern touches on its details, yet still recognizable as the iconic Italian Vespa scooter brand. It is powered by a 155cc air-cooled single-cylinder engine that can put out 13 hp and 13 Nm of torque and mated to a CVT, and ready to take on other scooters on a race. The CFMoto 400 NK is one of the most affordable expressway-legal big bikes you can get in the market. It is powered by a twin-cylinder 4-stroke liquid-cooled 400 cc engine that’s capable of delivering 41 hp and 34 Nm of torque mated to a 6-speed transmission. Its aggressive styling and that makes this bike such a looker can be attributed to Kiska Design, the same design studio that works on KTM motorcycles. The Yamaha Mio Aerox is one of the most powerful scooters in its segment and loaded with the most technologically advanced features that Yamaha has ever put on a 155 cc scooter. It is powered by a 4-stroke 155 cc single-cylinder engine capable of churning out 18 hp and 14 Nm of peak torque. The Mio Aerox 155 is the scooter of choice for people who want a little bit more power at their disposal. 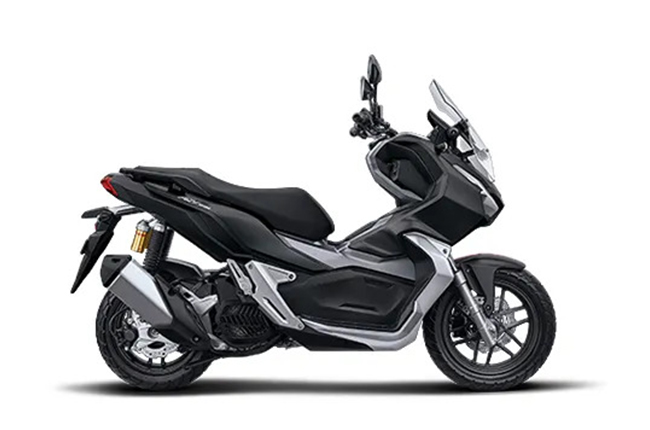 The Honda ADV 150 is a smaller and more subdued version of its bigger off-road going sibling, the X-ADV 745. While it does evoke the same adventure styling as the X-ADV, it is still considered as a more road-going version of it that you can still perhaps take for some light off-road riding. It is powered by a 150 cc 4-stroke single-cylinder engine capable of churning out 14 hp and 14 Nm of peak torque. It also comes with an idling-stop system that shuts off the engine when idling and automatically starts again with a twist of the throttle for even better fuel efficiency. The number one scooter that gets the most inquiries from Motodeal also comes from the most inquired brand from the website, which is Yamaha. The Nmax 155 is the number one choice for scooter enthusiasts in the country who both want a reliable scooter that can perform, easy to handle, and easy to maintain. The Nmax 155 is considered one of the best urban commuters and among Yamaha’s best-selling scooters yet. It is powered by a 4-stroke 155cc single-cylinder engine a healthy 15 hp and 14 Nm of torque.