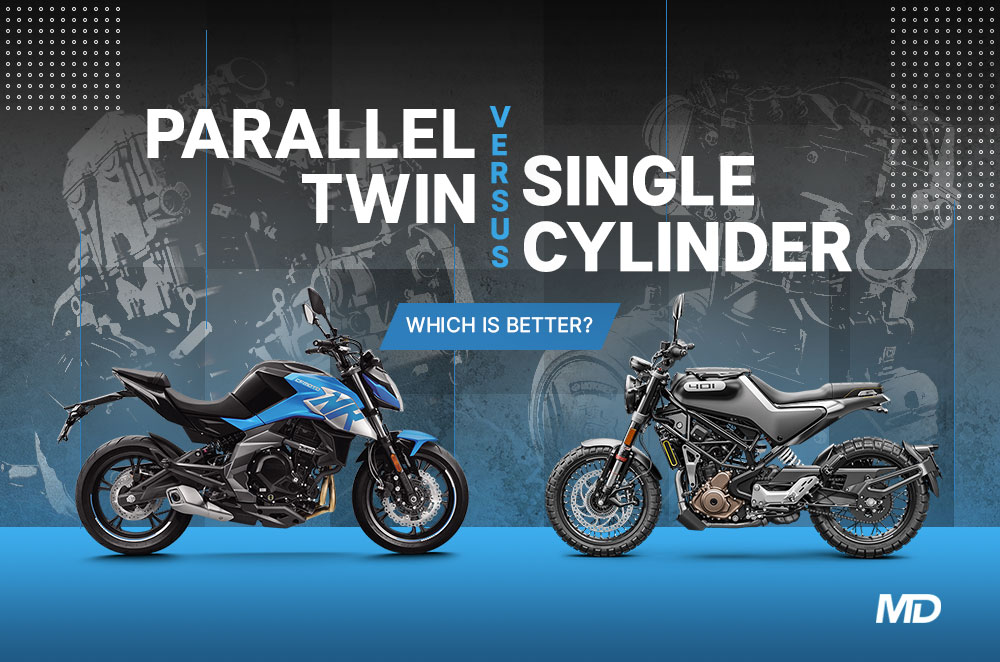 Choosing between engine platforms can be a bit confusing. After all, single-cylinder and parallel-twin motorcycles, of similar displacement, often provide very similar power outputs, componentry, features, and maintenance intervals. So what’s going to be the difference between choosing a single-cylinder over a parallel twin, or vice versa? Well, apart from the sound of these engines, other fundamental differences can greatly affect your riding experience.

The most obvious difference between these engines would be the fact that parallel twins have an additional cylinder over a thumper. However, the addition of an extra cylinder means a few fundamental changes have to be made to the motorcycle. Firstly, there is weight—since an engine has not one, but two cylinders, engine weight is significantly more on a parallel twin. Secondly, power delivery is also a bit different, with single cylinders being a bit more aggressive and lumpy, while parallel twin engines are typically more docile and smoother when putting power to the ground.

Lastly, long-term maintenance tasks will also be a big difference between these two. Parallel twins are more difficult to work on if the engine has to be pulled apart, but generally last longer than single cylinders due to the relatively low power output per cylinder. Single cylinders on the other hand are much simpler to work on, but can generate heat more aggressively and generally will need shorter oil change intervals. As such, both engine types come with their own pros and cons—here’s a deeper take on each engine type. 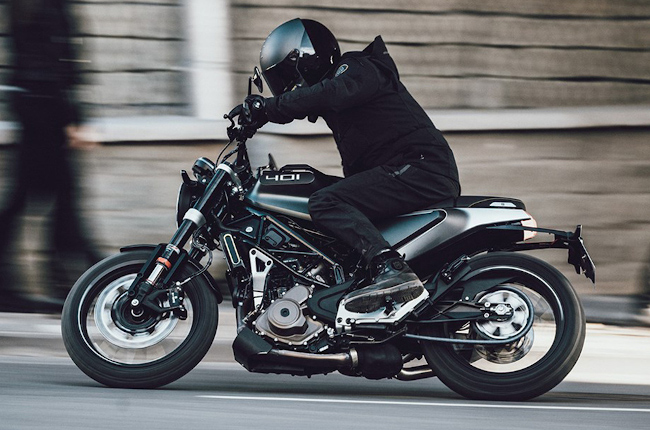 One of the biggest reasons people choose to get single-cylinder engines over parallel-twin engines would be power delivery. Most applicable when comparing similarly sized engines, single-cylinder engines are known to be lumpy and aggressive over similarly sized parallel-twin counterparts because they produce a large amount of torque and usable power from low revs due to the large bore and stroke engine design. The result of this would be a happy and energetic engine that can feel incredibly zippy and punchy to ride.

On top of this, single-cylinder engines are lightweight and relatively easy to maintain because fewer parts are needed to assemble an engine. Replacing engine parts will be easy due to the simplicity of pulling an engine apart. However, since single-cylinder engines are known to vibrate a lot, intervals for adjustment of the valve timing and clearances might be a bit shorter when compared to multi-cylinder counterparts.

Husqvarna Svartpilen 401 Review - Beyond the Ride 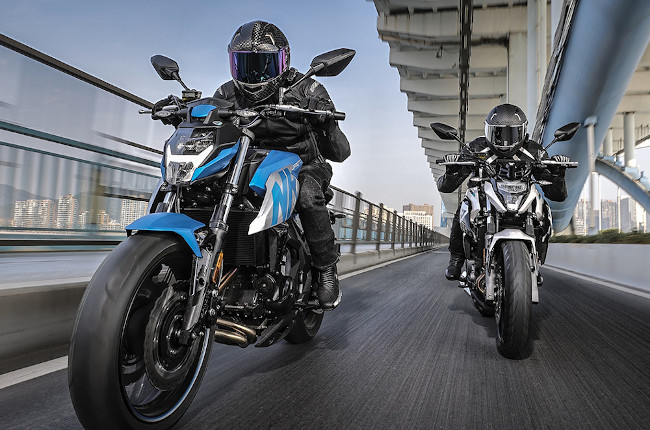 Twin-cylinder engines are often considered to be an upgrade from a single cylinder. After all, more can be better – and in some cases for the parallel-twin engine, this is true. Parallel twins are much smoother than single cylinders. As one piston is forced down through combustion, another piston is sent upwards, and both balance out each other's vibrations. On top of this, the sound of a parallel twin could also be a perk for some riders. With two pistons firing, the distinct sound of a parallel-twin can easily add to the enjoyment of a day out riding.

Parallel-twin engines are also able to produce greater peak power. Because two small pistons are working hand in hand, power at low revs is sacrificed for a much better peak power found higher in the revs. This is why the Yamaha R3 can produce 42 hp at 10,750 RPM, while the BMW G 310 R produces 33.6 hp at 9,500 RPM. Parallel twins are most efficient when spinning faster which makes them a great choice for rev-happy riders, and riders who don’t spend too much time in stop-and-go situations.

Parallel twins, however, do come with their own drawbacks. For one, the parallel-twin engine is heavier than the single-cylinder due to the additional engine parts required to create a twin-cylinder. As such, some twins, when compared to similarly-sized single cylinders, are often a bit heavier and can sometimes feel more sluggish. Twin cylinders are also often priced higher than single-cylinder engines, again due to the complexity of building an engine with two cylinders. Lastly, parallel-twin engines can feel sluggish when going around town through stop-and-go traffic. They will feel less energetic and sometimes very lethargic when put next to a single cylinder of similar size. 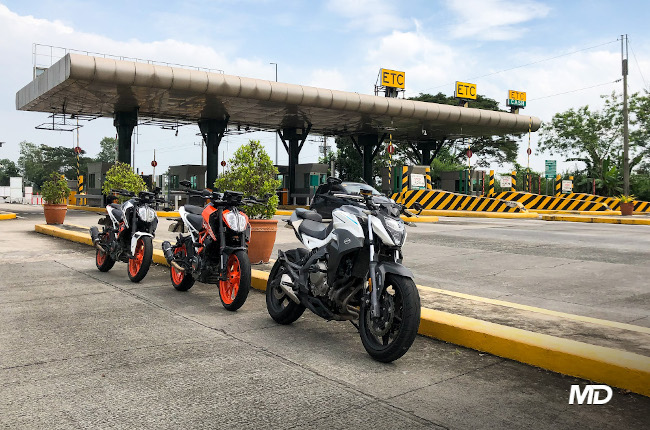 The largest difference between a thumper and a twin-cylinder would most definitely be power delivery and weight. Both of these will drastically shape and influence the riding characteristics of a motorcycle. Single cylinders sluggish at higher RPMs, but are very aggressive and punchy down low which makes them great for adrenaline-pumped low-speed rides. Parallel twins, on the other hand, are docile and lethargic at low RPMs but are smooth and energetic at higher RPMs, which makes these engines great for twisties and highway riding.

The playing field for all other important attributes is almost the same. Between similarly sized single cylinder and parallel twin engines, price, features, durability, and maintenance is often similar. Because of this, riders who are deciding between these two engine platforms would benefit greatly by thinking about what sort of riding style would be most enjoyable. Would it be the high RPM power rush of a twin-cylinder or the punchiness of a single-cylinder at lower revs? If you’re looking for a specific kind of riding experience, finding the right platform would pay dividends for every ride down the line.