Diligent maintenance is often said to be the cheapest insurance a motorcyclist can afford. Attending to motorcycle maintenance, when due, can save you tens of thousands of pesos in repairs caused by negligence in maintenance. As such, it’s important to know when your motorcycle’s essential maintenance tasks are due and to follow up on service when the time comes.

There are certain scenarios, however, where an oil change may be due prior to the next recommended service interval. As such, attending to an oil change earlier than dictated by the manufacturer could be your saving grace from engine wear and expensive replacement parts. However, when exactly would it be necessary to change your engine oil earlier than expected, and is it absolutely necessary? Without further ado, here are six of the most common scenarios which may require oil changes earlier than recommended by your manufacturer. Whether you’re out for an exhilarating ride on the track, or on a spirited ride through your favorite roads, the rush of speed is without a doubt, searched for by many riders. While it certainly is fun to ring out an engine to its limits and maintain faster speeds when the road conditions permit, an engine is often strained more when put under these conditions. Acceleration and speed require stronger engine combustion and faster engine speeds, which can bring oil temperatures to the limit. Throughout multiple cycles of rapid heating and cooling, engine oil can start to lose effectiveness in properly lubricating engine components. As such, riders who spend the majority of their time at higher engine RPMs will need to ensure that the effectiveness of lubrication is not sacrificed, and will benefit from attending to regular oil changes a little bit more frequently than recommended by the manufacturer. 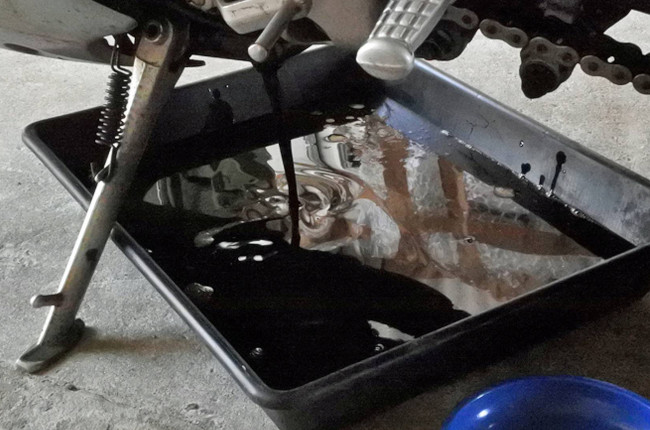 Using the recommended engine oil which meets the specifications set by the manufacturer should be the first choice when attending to an oil change. However, there may be certain scenarios which may prompt riders to use an engine oil which is not within the recommended specifications – whether this means using multigrade oil when fully synthetic oil is recommended, or using a different oil viscosity specification outside the recommended range. When “wrong oil” is used, your engine will have to work a little harder to make sure that the oil is pumped properly throughout the engine, which can speed up wear and degradation of the engine oil and the engine itself. As such, shortening service intervals will be necessary to maintain the oil’s capability to protect the engine, saving riders from the hassles of greater engine repairs down the line. Similar to the reasoning behind oil changes and aggressive riding, engine overheat will almost certainly bring engine oil to temperatures beyond the designed tolerance. When engine oil is brought to very high temperatures, the additives and base oils which are meant to lubricate and protect an engine wear out significantly quicker than designed. On top of this, engine overheat may also bring engine oil to boiling point temperatures which can vaporize the oil and reduce overall oil volume inside the engine. While roadside oil changes after experiencing overheat may be next to impossible, it’s important to ensure that your motorcycle’s engine will be able to receive fresh oil as soon as possible after experiencing engine overheat. 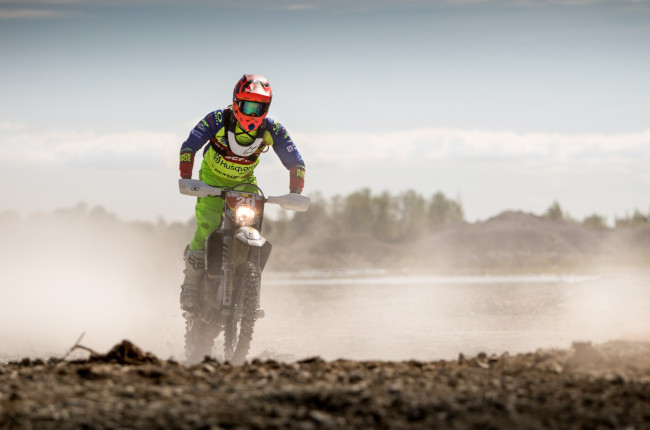 Ask any hardcore dirt bike rider, and you may learn that air filter changes and oil changes are much more frequent on dirt bikes than on road bikes, and this is primarily because of exposure to the elements. While a motorcycle’s air filter is designed to catch the majority of elements floating around in the air, microparticles which are much smaller than the filter can handle can find their way into the engine and engine oil. When this happens, your engine oil will struggle to lubricate and protect engine internals because of oil contamination. Significant exposure to a dusty atmosphere will require more attention to air filter swaps and engine oil changes. If you’ve been taking your motorcycle through a dusty atmosphere quite significantly over the past weeks, it will be beneficial to attend to an engine oil change sooner than recommended. 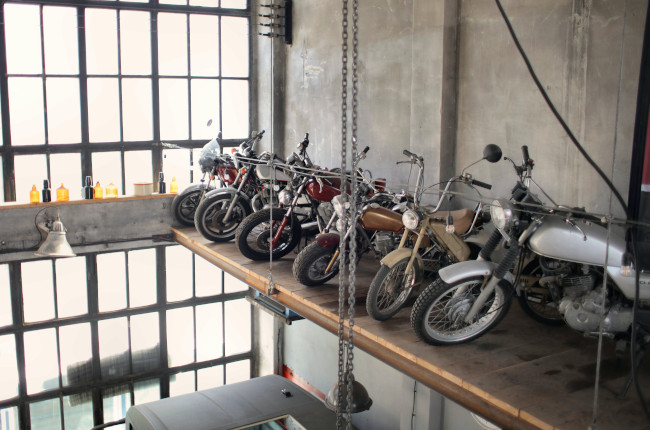 The test of time is one that is hard to beat when it comes to motorcycling. Despite the absence of new kilometers gained on the odometer, two-wheeled machines that have been stored for months to years will undergo wear and tear on their own for a multitude of reasons. Engine oil is no exception when it comes to enduring the test of time. Over long periods in storage, engine oil, if not drained prior to storage, will deteriorate at the molecular level. When this happens, additives and base oils meant to protect and lubricate internal components will not be effective, having degraded over time. If your motorcycle was stored with engine oil in the sump, do not attempt to start the bike, as this may cause a lot more damage than expected. Instead, replace the engine oil as soon as you’ve decided to take your bike out again.

When Attending to Engine Repairs When pulling apart parts of your engine for repairs, air from the atmosphere, and dust from the workplace tools may find its way slowly into the engine. This is why intensive repairs for the engine will require oil changes – in order to ensure that when the engine is sealed up again, the internal components are free from dust and particulates which may have entered the engine through various means. Common repairs that will require fresh oil to be placed in the engine include clutch replacements, valve adjustments, engine gasket changes, and tasks that require the replacement of engine internal components. When these types of repairs are done, ensure that your motorcycle oil is not recycled for your next ride out. Replace and replenish your engine oil on the spot, regardless of how far your next oil change interval may be.