Over the past few years, breakthrough technologies in premium motorcycle options have been slowly making their way to more affordable production motorcycles. It was not long ago that full-color TFT displays, lean-sensitive traction control, and electronic fuel injection (EFI) systems were only available in motorcycles with engine displacements of around 1000cc or higher. Today, many of these technologies are being used in production motorcycles with sticker prices that are affordable to many riders. One of the components that have benefited greatly from this is the braking system.

Manufacturers often put a fair amount of investment into making the braking system of a motorcycle not just good on paper, but safe and usable on the road for the vast majority of riders. Specification sheets, however, can get a little bit confusing with all the acronyms and technical terms. All of these can be hard to understand even to the more experienced riders, which is why we’ve put together a quick explainer to a few of the brake technologies found on your everyday motorcycles.

Is ABS on a motorcycle really that important? 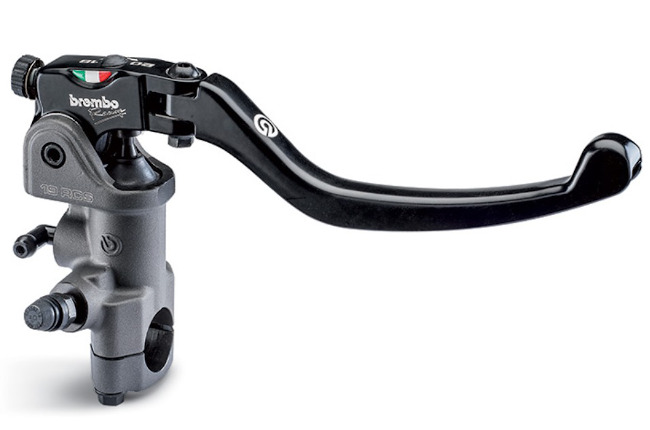 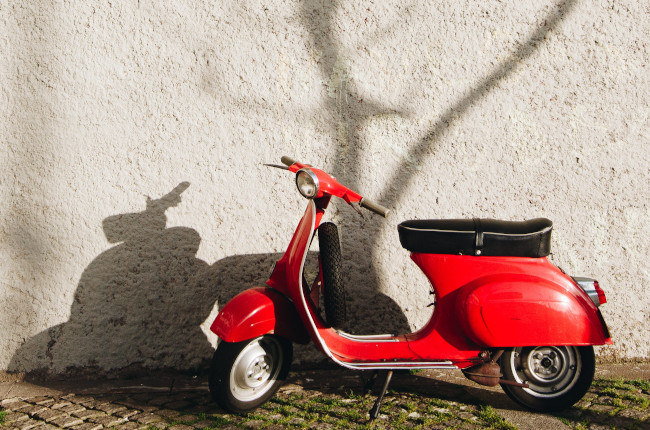 For riders out there who haven’t spent time on a scooter, a combined brake system or CBS is used on the right brake lever and activates both front and rear brakes at the same time. Before CBS systems were mainstream, a scooter rider would have to activate the front and rear brake separately—the front brake with the right lever, and the rear brake with the left lever. In order to stop your motorcycle quickly and effectively, using both the rear and front brakes had to be used in combination. The issue here is that it can be very difficult to predict just how much brake pressure needs to be applied to the front and rear at the same time without locking one of the two wheels.

The CBS system was introduced in order to resolve this problem, where brake pressure would be sent to the front and rear through a proportioning valve by activation of the front brake lever. This generally makes it safer to brake with a lot of pressure as the motorcycle does the calculation on how much pressure to send to the rear and front. While a CBS system is safer than your standard separate system, it also makes brake feedback slightly more difficult to predict and is a reason why this is not used frequently in high-performance motorcycles. For scooters, however, the CBS system is a market standard and we can feel secure in the fact that these systems will continue to come standard on your everyday scooter. While a CBS system is great for many applications, it does not solve the problem of panic braking which may lock up the wheels. This poses a safety concern as wheels that are locked up will not be able to grip the road as designed—thankfully this risk is mitigated with the introduction of an anti-lock braking system (ABS). The way an ABS system works is simple. It uses a wheel speed sensor to monitor how quick your wheel is spinning, and if your wheel unexpectedly stops spinning while braking, the ABS system will rapidly disengage and then re-engage the rear caliper. This rapid engagement and disengagement of the brakes allow the wheel to regain grip during braking and will help stop the rider in a very safe manner, which is why this system has become the golden standard safety component in modern braking systems. 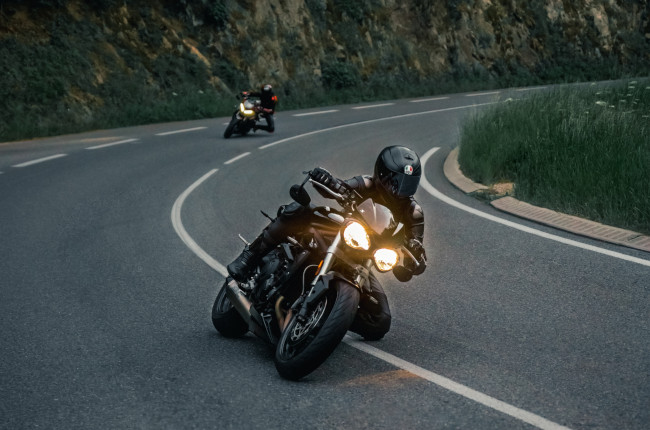 The last braking component on the list is the lean-sensitive ABS which, as the name implies, engages the motorcycle's ABS system differently depending on how leaned over your motorcycle is. The reason why lean-sensitive ABS systems are being used is that your motorcycle’s grip is different when leaned over at different angles—it has the most grip when fully upright, and has the least grip when leaned over. Manufacturers make use of components that determine the amount of lean on your motorcycle through the use of an Internal Measurement Unit (IMU), a Motorcycle Stability Control (MSC), or other similar systems. Depending on your lean angle, the ABS system will engage differently and appropriately in order to make sure that your motorcycle wheels won’t lock no matter how much you’re leaning.