The Yamaha NMAX 155 is as ubiquitous as motorcycles are in the Philippines. It’s just that popular. A lot of people who are looking for a perfect city-slicker will have the NMAX somewhere in their wish list—either that or it is the only scooter on their wishlist.

That being said, the NMAX is still a good choice, but if you’re not sold on it, then here are some alternatives for you to consider that are similar in design, or similar in price. One thing’s for sure, however, these are all viable practical alternatives to the popular Yamaha. 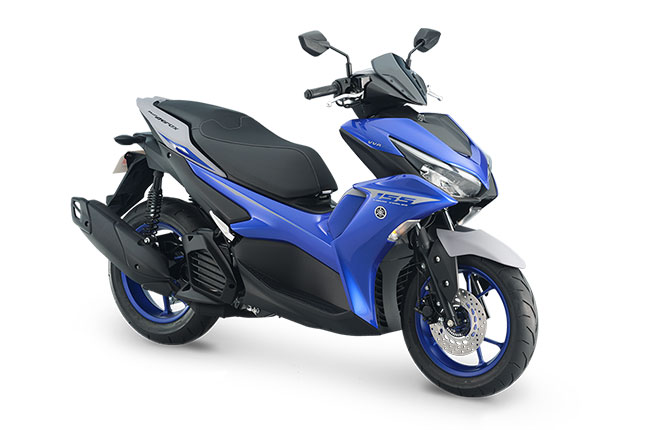 Starting off with its stablemate, the Yamaha Mio Aerox 155, is essentially an NMAX minus a larger body. It looks more like a nimble underbone or a standard scooter from the brand, however, the buff panels and the sharp edges sets it apart from the rest of the competition. For quite a few people, the Aerox has a certain aura about it, reminiscent of more aggressive riding. With no forward position for your legs to relax, the Aerox is seemingly more aggressive. To help with its handling, it’s also slightly lighter. Without the extra bits to get in the way, the 155cc engine doesn’t have to work as hard and handling is potentially better. It still has a storage compartment, but it’s not as big as the NMAX’s. 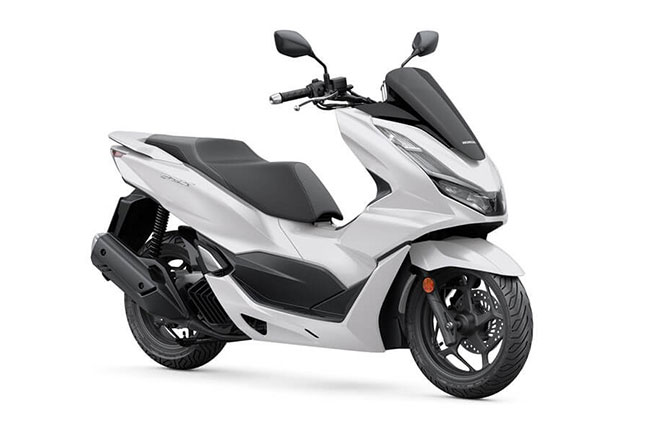 Honda’s answer to the NMAX comes in the form of the PCX. Similar in execution, but different in terms of feel, we were able to compare the two, and the Honda PCX150 came out on top simply because of its comfort. It’s a much comfier ride on the Honda PCX, and its seat is more ergonomically defined with a bolster in the rear for your back, and a very sturdy handlebar. We think that the front headlight assembly is also larger and more substantial than Yamaha’s tiny set. However, it does make less power compared to the NMAX, and when it comes to scooters, every bit helps, but this model proves that Honda has a very viable alternative to the ever-popular NMAX. 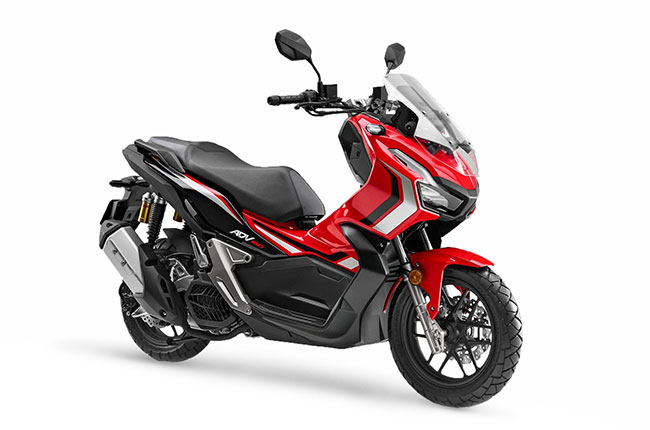 Now, if the PCX wasn’t enough, how about its more athletic brother the ADV150? Based on the PCX, and styled after the X-ADV745, the baby X-ADV just looks ready for the road and light trails. The dual-sport tires are just the tip of the iceberg in terms of performance enhancements. Buyers will be happy to note that the price increase over the PCX gets then Showa suspension, an adjustable windscreen, and extra ground clearance among other things. That being said, it is the most expensive alternative on this list, but it’s not without good reason. 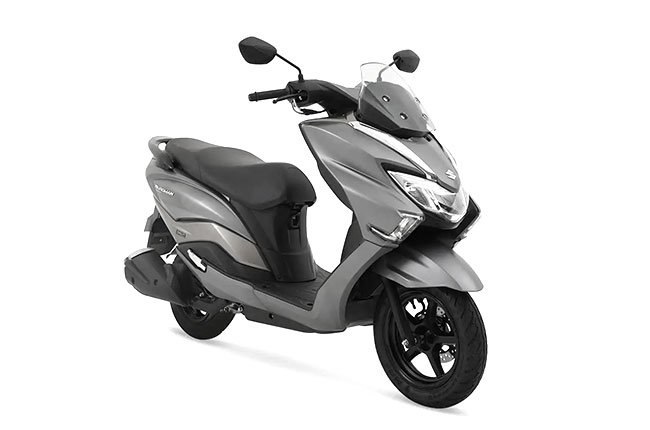 Now, if you’re on a very tight budget, then Suzuki has got you covered. Often known for their very affordable price tags, Suzuki positioned the Burgman Street as a very cost-effective option that pretty much ticks all the boxes for those that want the maxi-scoot experience. The problem with most maxis in the market is that they tend to cost an arm and a leg. The Burgman, however, is the only bike on this list that costs under P100,000. It’s not as powerful as the other scooters on this list, and the bike does struggle to hit 100 km/h, but it’s very practical with its various storage compartments, and it even has the forward-position floorboards that maxi-scoot riders love to rave about. 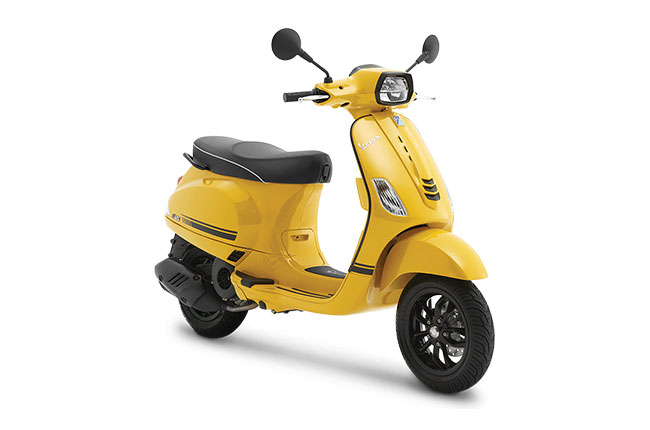 This option is not for the faint of heart, as it requires you to join the cult of Vespa. A very stylish cult, you will be hard-pressed to wear anything normal when riding this scooter. Prepare your wardrobe with stylish jackets, pants, and hoodies, and ready your leather gloves because buying the Vespa S 125 i-get will not only inspire you to ride, it will also inspire you to dress the part. That being said, it is an entry-level model from the Italian brand. Parts and accessories will be more expensive, but that doesn’t mean that it’s not a great bike. Vespa knows how to design a scooter that performs as well as it looks. Just set aside some budget for stylish gear. It’s not a requirement, but hey, why not?