Earlier this year, Yamaha updated its middleweight naked sportbike, the MT-07. For the 2021 model year, the MT-07 features thoroughly redesigned styling with an LED headlight and unmistakable Dark Side of Japan styling. This came after Yamaha released the all-new MT-09, which features a completely new chassis, and an enhanced 890cc three-cylinder engine. 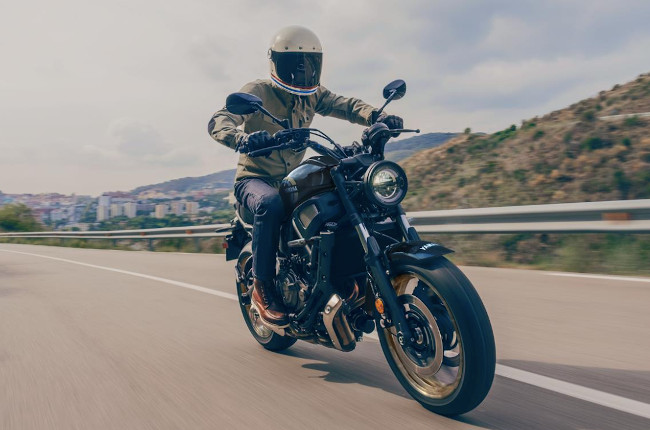 Just last month, Team Blue pulled the veils off the new XSR900. Just like the MT-09, it now features the same updated engine and aluminum chassis. However, its styling has received mixed reviews, thanks to its ‘80s derived design accentuated by a boxy tail second. Following Yamaha’s update of its flagship retro-modern roadster, the XSR700, too, has just been updated to feature mild styling updates. Popular in the local market, especially among retro enthusiasts looking for a performance-oriented machine, the XSR700 has been improved for the 2022 model-year. Let’s take a closer look.

From a performance perspective, the 2022 Yamaha XSR700 is powered by the same 689cc crossplane parallel-twin engine found in the MT-07. It produces around 73 horsepower, making it one of the more grunty machines in the 650 to 700cc class. It does, after all, live up to its Master of Torque moniker. For 2022, the engine breathes through a redesigned Euro 5-compliant exhaust system. Other than that, it remains identical to its predecessor. 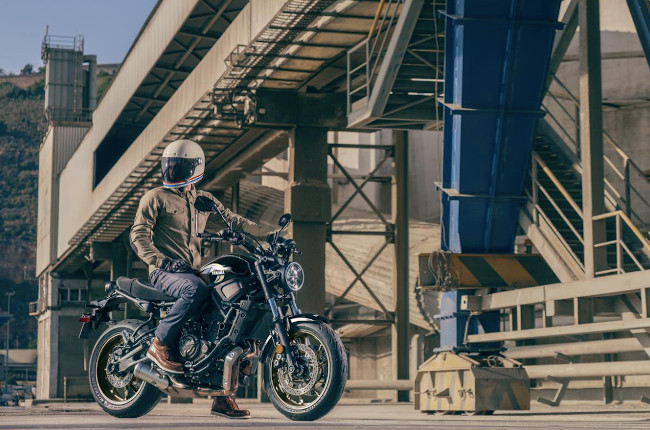 When it comes to styling, Yamaha has equipped the 2022 XSR700 with a redesigned headlight which is slightly smaller and slimmer than that of the previous model. It looks just as sleek as that of the XSR900. Other refinements can be seen in the bike’s tail-section, which is now slightly more streamlined. It doesn’t, however, get the 900’s ‘80s-inspired styling.