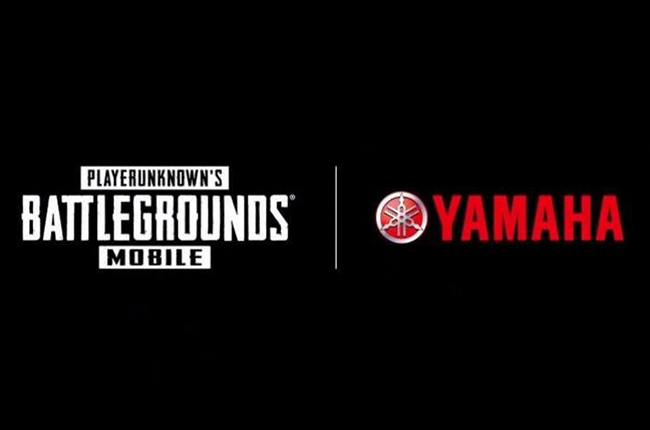 Yamaha motorcycles have just made a collaboration with Player Unknown’s Battleground (PUBG) Mobile, one of the most popular battle royale mobile games that’s been out available on both iOS and Android mobile phones. PUBG, through its social media accounts, has just released a short video teaser that showed the several silhouettes of the motorbike to be featured in the game from Yamaha.

Later on, it revealed the logo of PUBG Mobile alongside Yamaha’s logo confirming the collaboration between the two. The video didn’t directly indicate which Yamaha motorcycle they will be using but judging from the silhouette, it is being suspected that the MWT-9 or Niken, Yamaha’s popular futuristic-looking leaning three-wheeler would be the motorcycle to be featured in the new game. 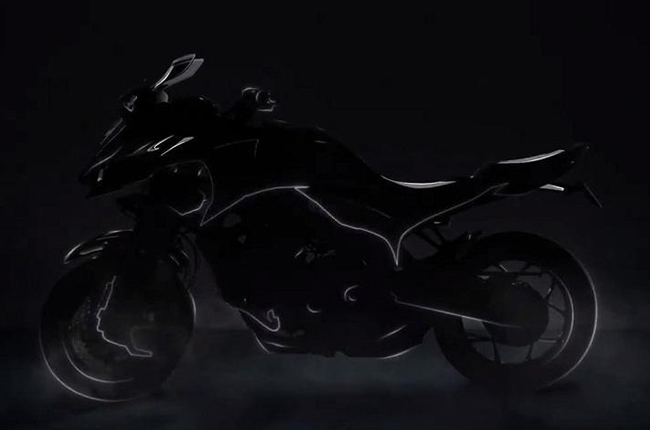 The same teaser video also appeared on the Facebook page of Yamaha Philippines.

Play the battleground with a new heights! Yamaha Motor Global and PUBG is giving you the latest motorcycles to win your battle. Don't miss out your chance to experience the rev through your screen!
Yamaha Philippines
Official Facebook post

Could this perhaps confirm the arrival of the much anticipated Yamaha Niken leaning three-wheeler in our shores real soon? While no official announcement yet has been made by Yamaha confirming the arrival of the Niken, we’ll be sure to keep our eyes peeled and ears open for any more updates.