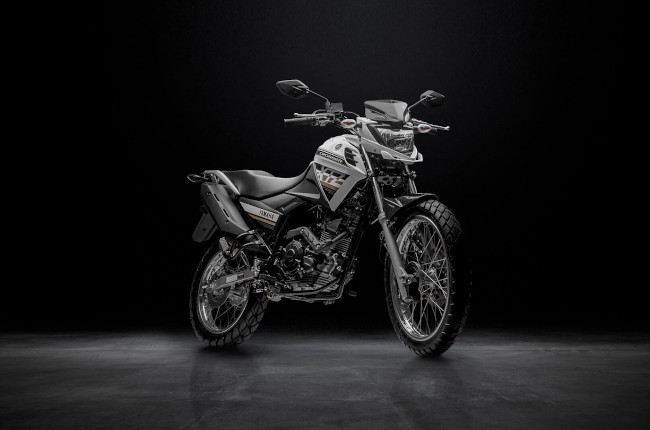 In recent years, the good old adventure bike has become smaller and more accessible than ever before. Around a decade or so ago, nearly all adventure bikes were large-capacity, highway munching machines with powerful engines and an intimidating presence. These days, however, the line between dual-sports and adventure bikes has become thinner and thinner, that we now have bikes like the Honda CRF300 Rally which sit squarely in between the two.

Another bike that has taken a similar approach is Yamaha’s new Crosser 150. Just like the CRF300 Rally, the Crosser looks like a dual-sport machine that’s been geared up for long-distance adventures. What makes the Crosser special, however, is the fact that it takes versatility to the next level. You see, it’s capable of using up different types of fuel such as standard gasoline, ethanol, and even a mixture of both. This makes it the ideal getaway machine in the event of a zombie apocalypse, as it can pretty much run on the cheapest gasoline, and tackle any terrain. 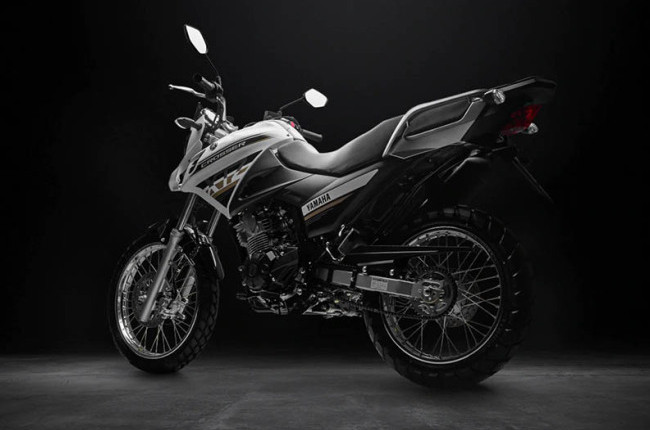 Powering the Crosser 150 is a 149cc, air-cooled, fuel-injected, single-cylinder motor with around 13 horsepower on tap. This gives it a similar power-to-weight ratio as a bike you may be familiar with, the XTZ125 enduro. As such, it’s by no means the fastest bike out there, but it certainly has some get up and go, especially when the going gets tough. It rides on a 19-inch front and 18-inch rear wheel setup, and sits atop long travel suspension consisting of standard telescopic forks up front and a preload-adjustable monoshock at the back. It confidently comes to a stop by way of disc brakes on both ends, with single-channel ABS as standard.

As for availability, it’s a shame that this bike is only on sale in Brazil. It would certainly make for quite an exciting dual-sport/ adventure bike on our rural roads. Apart from being a workhorse, this bike could certainly serve as the perfect gateway drug for beginner riders looking to go down the ADV path. It retails for the equivalent of around P140,000—really good value considering how much bike you’re getting.